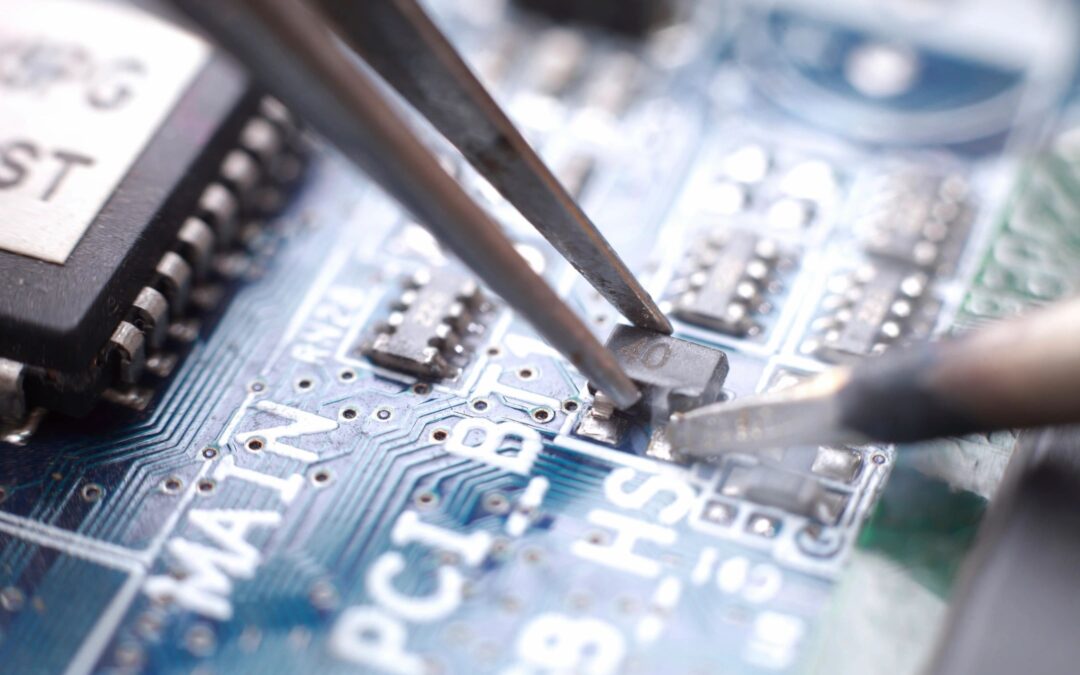 As we covered here, Director Vidal previously found that OpenSky “engaged in discovery misconduct by failing to comply” with orders for “interrogatories and Mandatory Discovery,” and “abused the IPR process” by filing an IPR petition “in an attempt to extract payment from VLSI [and Intel].” As a result, Director Vidal issued sanctions against OpenSky and instructed the PTAB panel to reconsider its institution decision and to decide, under a heightened “compelling merits” standard, whether the matter should continue with Intel as lead petitioner.

On October 14, 2022, the panel issued a Decision on Remand, again finding that an IPR should be instituted against VLSI, this time under the “compelling merits” standard and with Intel elevated to an “active party” status.  OpenSky Industries LLC v. VLSI Tech. LLC, IPR2021-01064, Paper 107 (PTAB Oct. 14, 2022).  In its decision, the panel concluded that “the Petition and supporting evidence, if unrebutted at trial, would plainly lead to a conclusion that one or more challenged claims are unpatentable.”

Three days later, Director Vidal issued an Order for Sua Sponte Director Review.  OpenSky Industries LLC v VLSI Tech. LLC, IPR2021-01064, Paper 108 (PTAB Oct. 17, 2022).  The Director explained that while she “[had] full faith in the abilities and integrity of the administrative patent judges,” she “[felt] duty-bound to conduct an independent director review of the compelling merits determination based on the unusual and complex nature of the [the] case.” Id.  She went on to explain that “[o]rdering Director review of the issue of the compelling merits of the challenges to the patent raised in the IPR Petition will safeguard that this proceeding advances only if necessary to preserve the integrity of the patent system.”  Id.

In her Order, Director Vidal also explained that—contrary to VLSI’s arguments—Intel was not time-barred from the Petition.  In 2012, the USPTO promulgated rules that “clarifie[d] that a joinder may be requested by a patent owner or petitioner during inter partes, post-grant or covered business method patent reviews, but . . . such a request must be filed, as a motion, no later than one month after institution of any review for which joinder is requested (§§ 42.122(b) and 42.222(b)).”  Id. (citing Changes to Implement Inter Partes Review Proceedings, Post-Grant Review Proceedings, and Transitional Program for Covered Business Method Patents, 77 Fed. Reg. 48681 (Aug. 14, 2012)).  The Director noted that the rule also makes clear that the one-year time bar, set forth in 37 C.F.R. § 42.101(b), does not apply to a petition accompanied by a request for joinder. Id.  She went on to point out that “[a]lthough Congress imposed a one-year time bar prohibiting institution of an IPR ‘if the petition requesting the proceeding is filed more than 1 year after the date on which the petitioner, real party in interest, or privy of the petitioner is served with a complaint alleging infringement of the patent,’ Congress made clear that the one-year time bar of Section 315(b) does not apply to requests for joinder.” Id. (citing 35 U.S.C. § 315(b) (“The time limitation set forth in the preceding sentence shall not apply to a request for joinder under subsection (c).”)).  Finally, the Director acknowledged that the USPTO is currently reevaluating its joinder policy, but any changes resulting from the reevaluation would be prospective and would not apply to the case.

The underlying IPR merits proceedings are currently stayed pending completion of Director Vidal’s review.  We will continue to track developments in this matter.