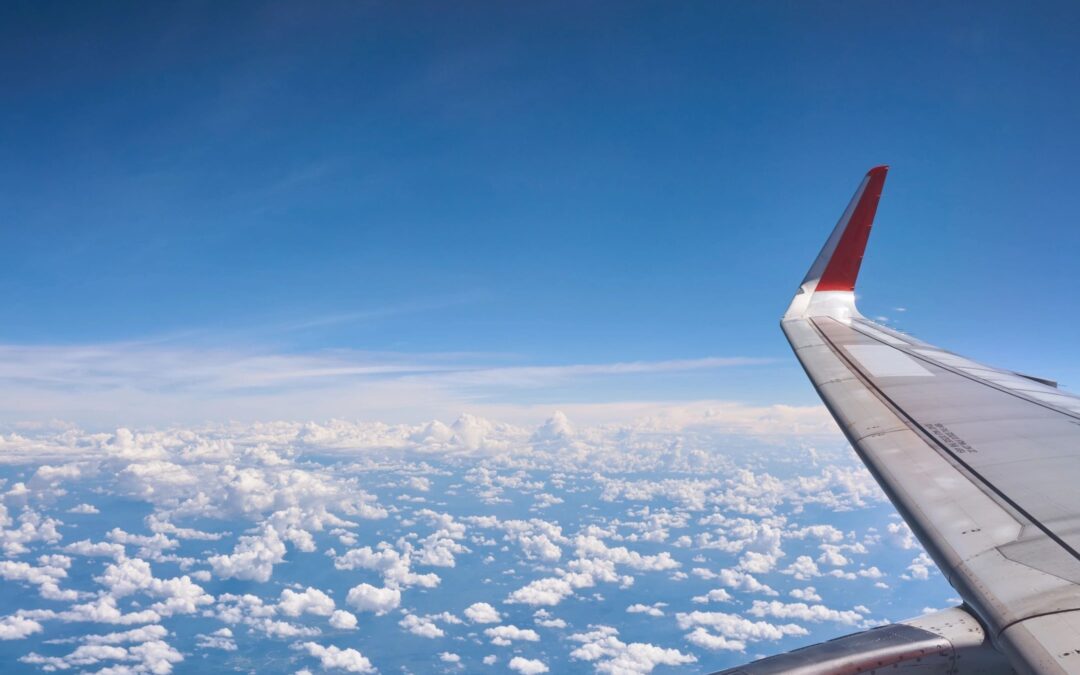 By Anthony Bautista and Matt Johnson –

In OpenSky Industries, LLC v. VLSI Technology LLC, Under Secretary of Commerce for Intellectual Property, Katherine Vidal, issued a precedential decision regarding OpenSky’s violation of the Director’s express order and ultimately issued sanctions limiting OpenSky’s ability to participate in the IPR. The Director concluded that OpenSky “engaged in discovery misconduct by failing to comply” with orders for “interrogatories and Mandatory Discovery”,  and “abused the IPR process by filing the IPR “in an attempt to extract payment from VLSI [and Intel].” Id. at 2-3.

In VLSI’s Preliminary Response, VLSI argued that OpenSky’s petition should be denied, “alleging that ‘shortly after the widely-reported Verdict’ finding that Intel infringed the ‘759 and 373 patents, ‘OpenSky formed in Nevada on April 23, 2021’” with “’OpenSky’s only apparent business activity’” being the “’filing of the two IPR petitions against VLSI’.” Id. at 9. The PTAB reviewed the evidence and arguments of the parties and instituted the underlying IPR proceeding “concluding that the ‘Petitioner has shown a reasonable likelihood it will prevail with respect to unpatentability of claim 1…” Id. at 10. Shortly after the institution of the IPR, Intel filed a petition for IPR with a motion for joinder to the proceeding brought on by OpenSky. Id. at 11. The PTAB granted Intel’s motion for joinder to allow Intel “the opportunity to pursue a decision on the merits.” Id.

On June 7, 2022, the Director ordered a Director review of the PTAB’s institution. As part of this review, Vidal ordered a Mandated Discovery in which parties would provide evidence, documents, and answers to the Director’s questions, including questions regarding the “formation and business of OpenSky.” Id at 13. While the Director provided reminders, orders, and extensions concerning the Mandated Discovery, OpenSky failed to respond to the discovery orders—“producing a minimal number of documents to the other parties and wholly inadequate answers to [the Director’s] interrogatories. Id. at 15. The Director noted that OpenSky’s objections provided in their Notice of Objections had no merit. Id. at 16.

With regard to the review of VLSI’s allegations of abuse of process by OpenSky, the Director found that OpenSky used “the IPR process to extract payment from with Intel or VLSI without meaningfully pursuing unpatentability grounds,” specifically noting that OpenSky initiated settlement negotiations with VLSI. Id. at 29-30. Furthermore, the Director highlighted that OpenSky communicated possible settlement negotiation terms which included “’[f]irst payment upon execution of agreement’ and ‘[s]econd payment upon denial of both joinder petitions’.” Id. at 32. Moreover, the Director stated “[a]fter engaging in an abuse of process with regard to its conduct with VLSI that did not prove fruitful to OpenSky, OpenSky continued its discussion with Intel” in which “it became clear that OpenSky had no interest in meaningfully pursuing the unpatentability grounds in its Petition.” Id. at 33.

In her analysis of the law, the Director further noted “where a petitioner has not been sued for infringement, and is a non-practicing entity, legitimate questions may exist regarding whether the petitioner filed the petition for an improper purpose or one that does not advance the goals of the AIA or this Office.” Id at 35. Concluding her analysis, the Director added, “the posture of a petitioner, in conjunction with other surrounding circumstances, could raise legitimate questions about whether the petition is reasonably designed to advance the beneficial aims of the AIA or this Office and whether, in addition, the filing amounts to an abuse of process.” Id. at 36.

The Director ultimately pointed to OpenSky’s lack of infringement analysis on its own intellectual property as an inference that OpenSky “does not have a legitimate belief that it may be sued for patent infringement” which would be a suitable motivation for Open Sky to file its petition. Id. at 37. Furthermore, the Director “established that OpenSky did not file this case for its alleged purpose of testing patent quality or preserving the integrity of the patent system” because OpenSky’s failed “to produce documentation and answer interrogatories related to its business purpose.” Id.

As a result of the Director’s findings, the Director 1) elevated Intel to an active party, 2) relegated OpenSky to an “understudy role,” preventing OpenSky “from presenting or contesting any particular issue; requesting, obtaining, or opposing discovery; filing any additional papers; or participating in oral argument, unless specifically authorized to do so,” and 3) ordered OpenSky to “show cause as to why it should not be ordered to pay compensatory expenses, including attorney fees, to VLSI.” Id. at  47, 50-51.  The Director further instructed the panel hearing the case to reconsider its institution decision and to decide, under a heightened “compelling merits” standard, whether the matter should continue with Intel as lead petitioner.

* This is a fast developing matter.  On October 15th, the panel confirmed its institution decision, and on October 17th, the Director sua sponte stated an intention to review that compelling merits decision.  We will continue to report on these and other developments.