Can Evidence of Noninstitution of an IPR be Introduced in District Court? Yes and No 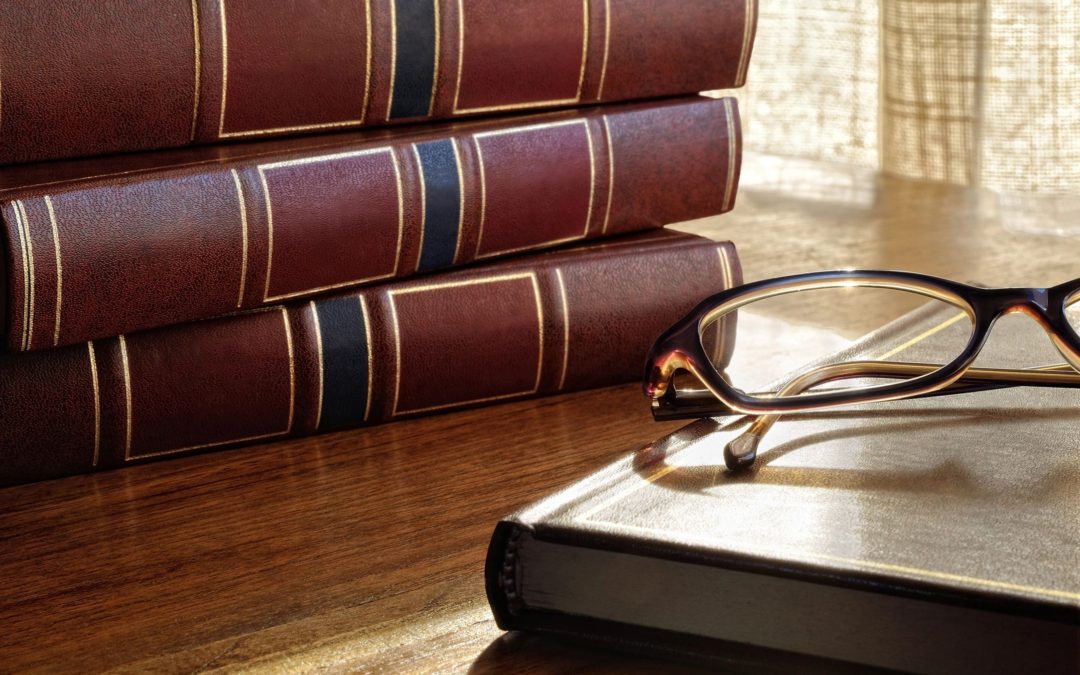 The answer may be yes or no or something in between depending on how the district court evaluates the balancing under Federal Rule of Evidence 403.  Rule 403 states, “The court may exclude relevant evidence if its probative value is substantially outweighed by a danger of one or more of the following: unfair prejudice, confusing the issues, misleading the jury, undue delay, wasting time, or needlessly presenting cumulative evidence.”  While not intended to be comprehensive, several cases illustrating different outcomes are discussed briefly below.  As reflected below, district courts have broad discretion in applying Rule 403, and decisions on exclusion or admission of the fact of noninstitution are highly fact specific.  As a result, different courts could come to different conclusions on relatively similar facts.

Exclusion of Evidence of Noninstitution of IPR

In determining that evidence of noninstitution of several IPRs by the PTAB should be excluded from the district court trial, the Court in Milwaukee Electric Tool Corporation v. Snap-On Incorporated, 2017 WL 4570787 (E.D. Wis., Oct. 12, 2017) was concerned about both the potential for jury confusion and the potential time that would be consumed if introduction of evidence of noninstitution were permitted.  For instance, the Court noted that, while the Plaintiff (and patent owner) wanted to argue to the jury that certain prior art was used in grounds petitioned but not instituted (in order to argue the art was inferior), the Court believed that doing so would be prejudicial since institution of IPRs can be denied for reasons other than a merits review.  2017 WL 4570787 at *6.  Regarding the consumption of time, the Court noted, “Introducing the jury to the several series of IPR proceedings at issue here, explaining to them the evidence considered and the role of the PTAB, and discussing the outcomes of those proceedings, will consume enormous amounts of time.”  Id. at *7.  The Court likewise excluded evidence of instituted IPRs for patents at issue, concluding that IPR estoppel provisions would require the prior art used at trial to be different than that used in the (instituted) IPRs, and noting that the IPRs therefore “would only ever be relevant for the broad notion that patents are resilient, but such a proposition is misleading and unhelpful.”  Id. at *7.  In concluding that it was therefore obligated under Rule 403 to exclude evidence related to the IPR proceedings, the Court nonetheless permitted the parties to make other stipulations and that indicated that they could use, as evidence, statements made or proffered during the IPRs as long as they did so without referencing the proceedings or the outcomes.  Id.

In Finjan, Inc. v. Sophos, Inc., 2016 WL 4560071 (N.C. Cal. 2016), the Court acknowledged that evidence of noninstitution of several IPRs may have some probative value, but concluded that the probative value was far outweighed by likely jury confusion under Rule 403.  The Defendant (and IPR petitioner) pointed out that some petitions were brought by other entities, two denials for review were based on procedural grounds, and none of the reviews involved the same prior art at issue in the district court case.  2016 WL 4560071 at *14.  In excluding the evidence of noninstitution of the IPRs, the Court stated its belief that “it would take a significant amount of time and effort to adequately explain the relevance and limitations of the PTO proceedings to the jury” and that “there is a substantial risk that the jury will improperly substitute its own judgment for the PTO decisions.”  Id.

In ZiiLabs Inc. v. Samsung Elecs. Col. Ltd. (E.D. Tex. Oct. 28, 2015), the Court granted the Defendant’s motion to preclude the Plaintiff (and patent owner) ZiiLabs from introducing evidence of the PTAB’s denial to institute two IPRs for the asserted patent brought by a third-party competitor because the danger of unfair prejudice to the Defendant Samsung substantially outweighed the probative value of the PTAB’s noninstitution decision.  The Court noted that the Defendant was not a party to the IPR petitions and had not presented arguments to the PTAB in those petitions.  Slip. Op. at *6-7.  The Court maintained some flexibility, however, in stating, “This order does not preclude ZiiLabs from approaching the bench at trial to seek permission to argue, introduce evidence, or elicit testimony on the PTAB’s September 17 decision in response to argument, evidence, or testimony from Samsung stating the prior art references considered in the PTAB’s decision have never been considered by the PTO.”  Id. at *7.

In Wisconsin Alumni Research Foundation v. Apple, Inc., 135 F.Supp.3d 865 (W.D. Wis. 2015), the Court granted Defendant Apple’s motion to preclude Plaintiff WARF from introducing evidence of the PTAB’s denial of Apple’s IPR petition for the asserted patent under Rule 403.  The Court noted that, while the PTO’s consideration of prior art by an Examiner during prosecution can be pertinent to the weight of that prior art offered as evidence during an invalidity challenge in court, the Court noted that here, the “PTAB did not conclude that the patent was either ‘valid’ or ‘invalid,” and that “there was no explicit, or even implicit, decision on the validity of the patent as there is during the initial prosecution of the patent.”  135 F.Supp.3d at 873.  The Court also stated:

The IPR proceeding is subject to different standards, purposes and outcomes than both the original prosecution and this court proceeding. Not only is PTAB’s decision not binding in these proceedings, the law is not even clear on whether and how much the PTAB’s decision denying Apple’s request for review should affect the weight given to the two prior art references presented during the IPR proceedings. Although the court could attempt to provide instructions to the jury regarding the purpose and current standards applicable to the IPR proceeding, it would be difficult for a jury to understand, much less apply, the nuanced differences between the various proceedings and to determine how much weight should be given to PTAB’s decision, if any. Instead, there is a great risk that the jury would conclude, incorrectly, that the Patent Office has twice held the [] patent is nonobvious over prior art. Such a conclusion would likely unfairly prejudice the jury against Apple before being asked to decide the same question.

Admission of Evidence of Noninstitution of IPR

In StoneEagle Services, Inc. v. Pay-Plus Solutions, Inc., et al., 2015 WL 3824208, (M.D. Fla. 2015), on the other hand, the Court permitted introduction of evidence that the PTAB denied the Defendants’ IPR petition and CBM petition for the asserted patent.  The Court was unconvinced by arguments that “these procedures ‘have distinctly different standards, parties, purposes, and outcomes compared to civil litigation’” and that “‘different results between those forums and the current forum may be entirely reasonable.’”  2015 WL 3824208 at *8 (internal citations omitted).  The Plaintiff noted, however, that the IPR petition in this instance was submitted by one of the Defendants.  Id. at *9.  The Court simply stated that it “can and will instruct the jury on the appropriate law to apply to this case and can, if requested, further instruct the jury that different standards apply to these various proceedings.  Id.

In Universal Electronics, Inc. v. Universal Remote Control, Inc., 2014 WL 8096334 (C.D. Cal. 2014), the Court likewise permitted introduction of evidence that the PTAB denied the Defendant’s IPR petition for the asserted patent.  While the Defendant argued that introducing evidence of the IPR noninstitution would be irrelevant to the court proceeding because of the different applicable legal standards and would increase complexity and confuse the jury, the Court disagreed simply stating, “Any potential confusion can be addressed by appropriate jury instructions on the standard of proof applicable to patent invalidity defenses and counterclaims.”  2014 WL 8096334 at *7.

Takeaway: District courts have broad discretion in applying Rule 403, and decisions on exclusion or admission of the fact of noninstitution of an IPR are highly fact specific.  The factors considered in weighing probative value against unfair prejudice may typically include: whether the defendant was the IPR petitioner; how denials of institutions of IPRs are not actual decisions on the merits; how denials of institution can be based on procedural grounds; the differences in standards between PTAB institution decisions and district court adjudication of validity on the merits (and the associated potential for jury confusion); and the lengthy time commitment required to explain the complexities to the jury.  But courts do not necessarily weigh the factors in the same way, and different courts could come to different conclusions on relatively similar facts.