Anticipation by Combining Elements from the Four Corners of a Reference 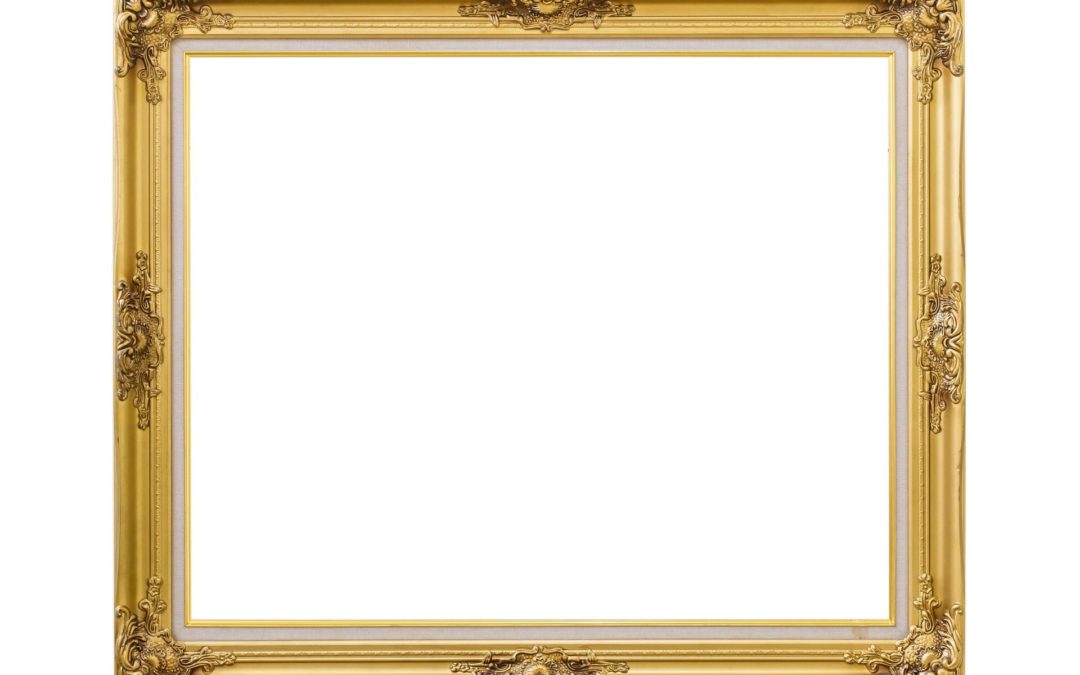 In a January 12 article, Anticipation Requires More Than A Reference That Discloses All The Elements, we discussed the Microsoft Corp v. Biscotti, Inc. case, where the Federal Circuit affirmed a decision of the PTAB finding that combining “multiple, distinct teachings” across embodiments, albeit within the four corners of a single document, was insufficient to anticipate a claim.  The PTAB’s recent decision in Unified Patents Inc. v. Intellectual Ventures I LLC, Case IPR2016-01643, Paper 51 (PTAB March 26, 2018), provides a contrasting case example, in which the PTAB found that disclosure of claim elements across embodiments in a single reference was indeed sufficient to anticipate a claim.

The PTAB disagreed with Patent Owner.  Citing the legal standard relied upon in Kennametal, Inc. v. Ingersoll Cutting Tool Co., 780 F.3d 1376, 1382 (Fed. Cir. 2015), the PTAB explained that Karedla would be anticipatory if combining the use of the read-ahead strategy together with the frequency-based LRU algorithm would “be immediately apparent to one of ordinary skill in the art.”  Id. at 29.  The PTAB found that this test was met.

The PTAB first noted that in the same section of Karedla disclosing the LRU algorithm, Karedla also observed “a growing trend among vendors toward algorithms that adapt to changing access patterns.  These algorithms generally are combinations of LRU, LFU, and read-ahead strategies, with varying thresholds on the amount of data that is prefetched.”  Id. at 29 (emphasis added).

The Patent Owner argued that Karedla’s single statement about a growing trend of combining LRU with read-ahead strategies was insufficient, as Karedla failed to disclose any implementation details of such a combination.  Rejecting the Patent Owner’s argument, the PTAB instead gave credence to the Petitioner’s expert’s testimony, which stated:

[O]ne of ordinary skill in the art would find Karedla’s disclosure of reading ahead to prefetch additional blocks of data and storing the data in larger cache lines satisfies the element “reading extended segments of data.” Further, it is common to use these strategies with a cache. Indeed, Karedla explains that “[replacement] algorithms generally are combinations of LRU, LFU, and read-ahead strategies, with varying thresholds on the amount of data that is prefetched.” In reading the disclosure of Karedla, the PTAB found, a person of ordinary skill in the art “would immediately envisage applying the read-ahead strategy to the LRU algorithms.

Importantly, PTAB noted that Karedla disclosed only “a limited number of caching strategies to improve disk system performance.”[1]  Id. at 30.  Taking into account the disclosure of the combination in the Karedla reference itself and the testimony of Petitioner’s expert that it was common to combine these strategies, the PTAB concluded that “a skilled artisan would at once envisage using a read-ahead strategy with a variation on LRU algorithm, such as the frequency-based LRU algorithm of Karedla.”  Id. at 31.

This case teaches practitioners advancing anticipation grounds the importance of not only identifying each limitation as disclosed in the four corners of a prior art reference, but also providing a sufficiently detailed explanation of why various disclosures from a single prior art reference should be read together.  Preferably, practitioners should provide teachings from the reference itself and also bolster those teachings through the testimony of an expert.

[1] Cf. Kennametal, 780 F.3d at 1382 (a prior art reference’s teaching of 15 combinations was not “so large that the combination … would not be immediately apparent to one of ordinary skill in the art.”).