When Relying upon Scientific Test Data in its Petition, the Petitioner Must Provide Sufficient Information to Permit the PTAB to Evaluate the Data and its Reliability 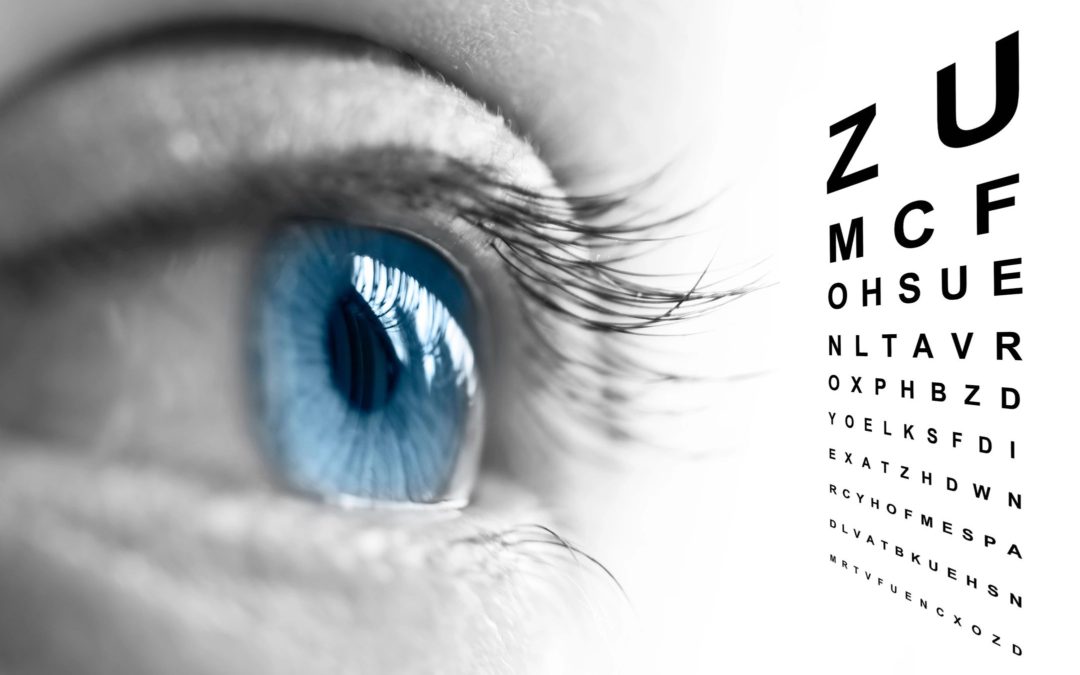 On November 14, 2016, the PTAB issued a Final Written Decision upholding Paragon Bioteck, Inc.’s patent, U.S. Patent No. 8,859,623 B1 (the “’623 patent”), relating to a method of using an ophthalmic composition for pupil dilation.  Altaire Pharmaceuticals, Inc. (“Altaire”) filed a petition for post-grant review alleging, inter alia, that the claims in the ‘623 patent are unpatentable as obvious over Altaire’s phenylephrine hydrochloride ophthalmic solution (“Altaire’s product”), which was in public use, on sale or otherwise publicly available as of the effective filing date of the claims in the patent.  On November 15, 2015, the PTAB instituted post-grant review in order to determine the obviousness of the claims in view of Altaire’s product (see PGR2015-00011). The PTAB denied Altaire’s novelty, indefiniteness and other obviousness grounds.

Using the broadest reasonable interpretation standard, the PTAB determined “that claim 1 is directed to a method of administering a composition – wherein the composition comprises R-phenylephrine hydrochloride that exhibits the property of having at least 95% of the initial chiral purity after six months – as long as the composition is stored in cold temperature before administration, and is at least 95% R-phenylephrine hydrochloride when administered.”

Altaire submitted evidence that Altaire’s product: (1) contains R-phenylephrine hydrochloride and a buffer; (2) is accompanied by a package insert that directs the user to use the ophathalmic solution for pupil dilation and that the solution should be stored at 2 to 8°C, within the range recited in claim 1 of the ‘623 patent; and (3) has the chiral purity of R-phenylephrine hydrochloride as supported by High Performance Liquid Chromatography (“HPLC”) data and optical rotation data using an optical polarimeter.  Paragon argued that the USP standard HPLC method does not reliably detect chiral impurity, and thus, this method cannot be used to demonstrate that Altaire’s product meets the chiral purity limitations of the claims in the ‘623 Patent.  In response, Altaire asserted that it used a proprietary HPLC protocol to assess the chiral purity and that Paragon did not provide affirmative evidence that this protocol was not reliable or accurate.

The PTAB rejected Altaire’s arguments because the petitioner (in this case  Altaire) has the burden of persuasion to prove unpatentability by a preponderance of the evidence and the PTAB concluded that Altaire had not done so.  The PTAB found that Altaire did not connect the HPLC chiral purity data of Altaire’s product to Altaire’s proprietary method.  More importantly, the PTAB found that the HPLC chiral purity data did not meet the requirements of 37 C.F.R. § 42.65(b), which set out the PTAB requirements for relying upon test data:

If a party relies on a technical test or data from such a test, the party must provide an affidavit explaining:

In particular, the PTAB found that the declaration submitted by Altaire’s fact witness failed to, inter alia, explain how the HPLC method was performed and how the data was generated.  Moreover, the PTAB determined Altaire’s submission of documents providing its HPLC protocol with Altaire’s reply to Paragon’s Response was untimely because Paragon no longer had an opportunity to respond, and thus, the PTAB did not consider those documents.  Notably, while Altaire could have sought leave from the PTAB to file supplemental evidence after the post-grant review was instituted, it did not do so.

The PTAB was also persuaded by Paragon’s arguments that Altaire’s optical rotation measurements are not a satisfactory method for determining chiral purity.  Thus, the PTAB determined that Altaire had not shown that Altaire’s product meets the chiral purity limitations of the claims in the ‘623 patent by either HPLC testing or optical rotation data, and did not show by a preponderance of the evidence the unpatentability of the claims of the ‘623 patent.

This decision highlights the importance of knowing the PTAB rules and submitting evidence in a timely manner.  Specifically, the petitioner must provide sufficient information to permit the PTAB to evaluate the data and its reliability.