When Is A Timely IPR Petition Not Timely Enough? 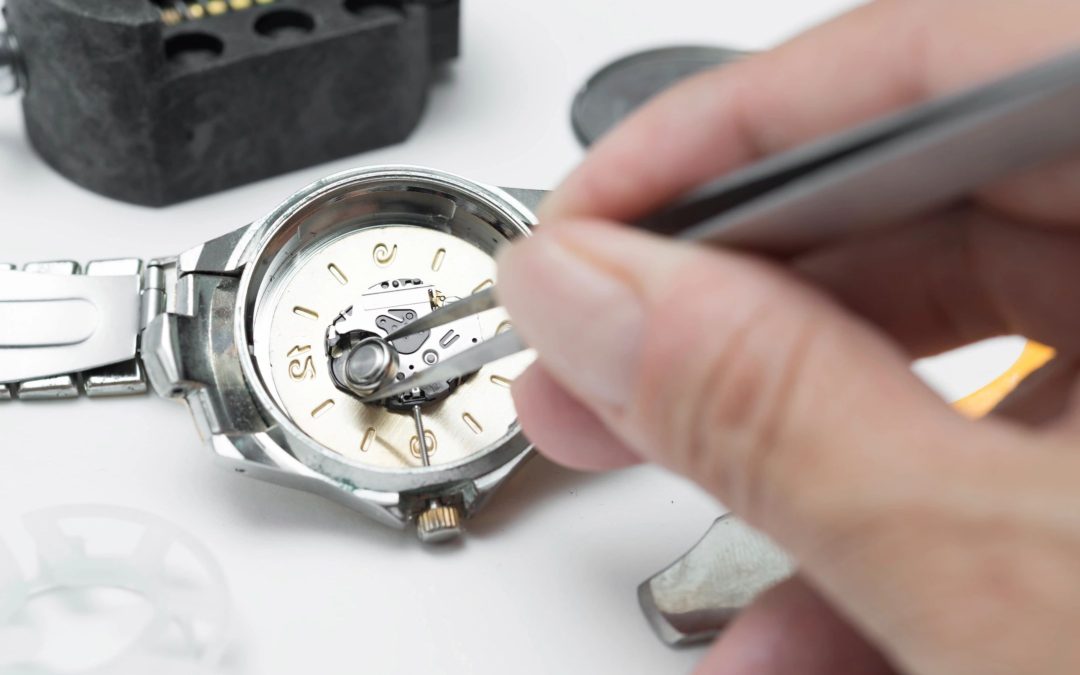 A petition for inter partes review is timely if it is filed within one year of service of a complaint alleging infringement of the challenged patent on the petitioner, real party in interest, or privy of the petitioner.  35 U.S.C. § 315(b).  Despite the timely filing of an IPR petition, the PTAB recently exercised its discretion to deny institution of an IPR proceeding in view of the advanced state of a related district court proceeding.  NHK Spring Co. v. Intri-Plex Techs., Inc., Case IPR2018-00752, Paper 8 (PTAB Sep. 12, 2018).

Intri-Plex Technologies, Inc. sued NHK Spring Co. and NHK International for infringing U.S. Patent No. 6,183,841 in the Northern District of California.  Service was first effected on NHK International on March 9, 2017.  The Court held a claim construction hearing on January 29, 2018 and issued a claim construction Order on February 2, 2018.  The Court scheduled trial for March 25, 2019.

On March 7, 2018, within one year of the service of the Complaint in the district court action, NHK International’s parent, NHK Spring, filed a petition for inter partes review challenging the claims of the ’841 patent.  In its preliminary response, Intri-Plex argued that instituting an IPR would be inefficient given the status of the district court proceeding.  The PTAB agreed.

The PTAB stated that “instituting a trial under the facts and circumstances here would be an inefficient use of Board resources.”  Id. at 20.  The PTAB focused on the late stage of the related district court action, with expert discovery ending on November 1, 2018, and trial set for March 25, 2019.  In contrast, the PTAB stated that the trial in the IPR proceeding would not conclude until September 2019.  The PTAB also noted that the prior art relied upon in the petition is the same prior art asserted in the district court action.  Under these circumstances, the PTAB ruled that institution “would not be consistent with ‘an objective of the AIA . . . to provide an effective and efficient alternative to district court litigation.’”  Id. (quoting General Plastic Industrial Co., Ltd. v. Canon Kabushiki Kaisha, Case IPR2016-01357, Paper 19 (PTAB Sep. 6, 2017)).

Petitioners and Patent Owners should not assume that a petition is timely merely because it is filed before the one-year time bar.  In determining when to file an IPR petition, a petitioner should consider the status of any related litigation.  In particular, if the related litigation is pending in a venue with a rocket docket, a petitioner may want to file an IPR petition well before the one-year deadline.  Patent Owners, on the other hand, should consider challenging the timing of a “timely IPR petition” if the IPR proceeding would be inefficient in view of the advanced stage of related district court litigation.