Typical Supplier/Co-Defendant Is Not An RPI Or Privy 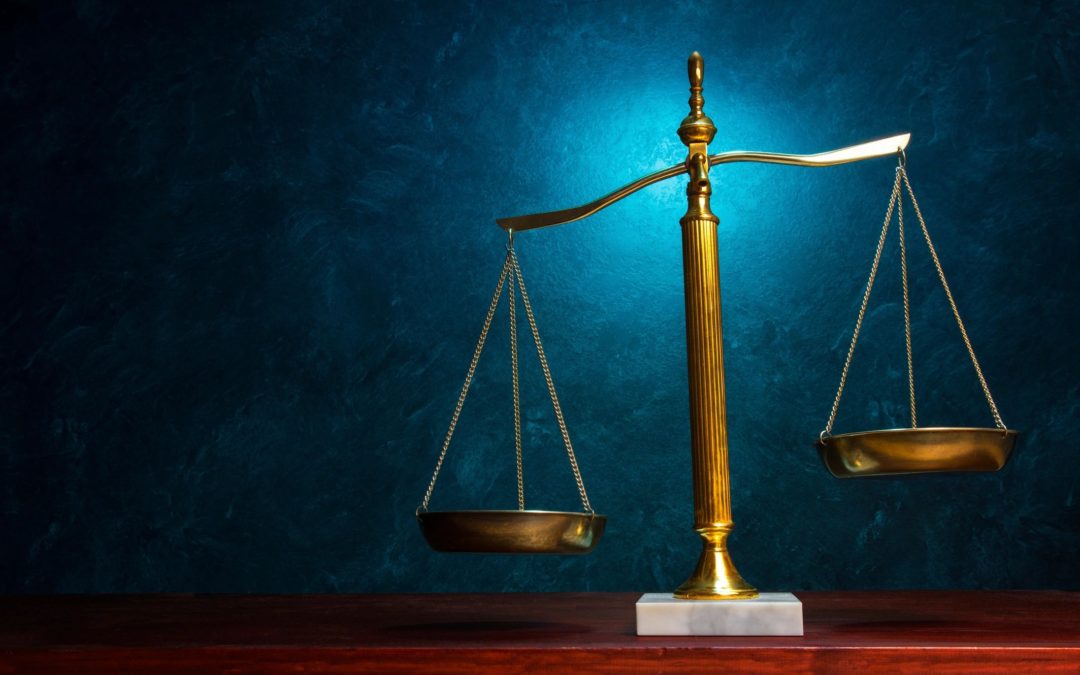 In a recently published decision, the PTAB held that Samsung’s petition for inter partes review of a patent owned by The SEVEN Networks LLC was not time-barred under § 315(b).  Samsung filed its petition less than one year after being served with a complaint for infringement of the patent being challenged. However, the patentee contended that Samsung’s supplier—who was also a co-defendant in district court litigation related to infringement of the same patent by the same accused products—was either a real party in interest or a privy of Samsung. And because the supplier was served with a complaint more than one year before Samsung filed its petition, the patentee argued that Samsung’s petition was time-barred.

In addressing the first question—whether the supplier was a real party in interest—the Board looked to the totality of the circumstances, and found three facts in particular that demonstrated that the supplier was not an RPI. First, the evidence showed that the two parties had a standard customer-supplier relationship, which, under WesternGeco LLC v. ION Geophysical Corp., 889 F.3d 1308, 1321 (Fed. Cir. 2018), does not by itself make the supplier an RPI. Second, the Board noted that Samsung independently funded, prepared, and filed the petition without any involvement from its supplier. There was no evidence that Samsung had filed the petition at the behest or on behalf of the supplier. And third, the Board noted that the relationship between Samsung and its supplier vis-à-vis the related litigation did not indicate that the supplier was an RPI. Rather, the parties were independent companies, that were separately accused of infringing the same patent. Because the cases were consolidated for pre-trial purposes, it was expected that the parties would cooperate to file joint invalidity contentions and proposed claim constructions. But each party hired its own counsel, and funded and maintained control over its own defense.

In addressing the second question—whether the supplier was a privy of Samsung—the Board first found that the supplier did not fund, and had no control over, Samsung’s defense in the related litigation, and that the indemnity agreements between the parties related to different products. The Board next analyzed the six categories laid out in Taylor v. Sturgell, 553 U.S. 880, 893−95 (2008) under which nonparty preclusion based on a privity relationship may be found: (1) an agreement between the parties to be bound; (2) pre-existing substantive legal relationships between the parties; (3) adequate representation by the named party; (4) the nonparty’s control of the prior litigation; (5) where the nonparty acts as a proxy for the named party to re-litigate the same issues; and (6) where special statutory schemes foreclose successive litigation by the nonparty (e.g., bankruptcy or probate). Relying on essentially the same facts discussed above, the Board found that none of the factors suggested that the customer was a privy. Samsung funded and filed the petition independently, there were no indemnification agreements between the partied related to the accused products, and the parties’ relationship and behavior in the litigation was no different than the typical, co-defendant relationship.