PTAB Rules Certificate of Correction is Not Retroactive in IPR 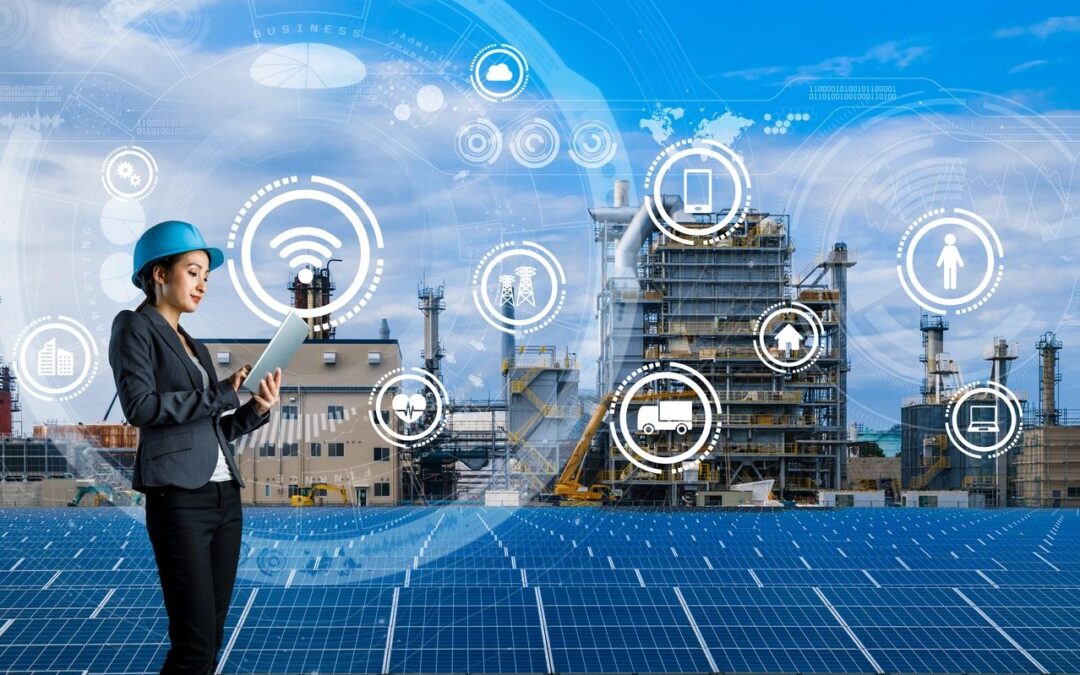 On remand from the Federal Circuit, the PTAB ruled that a patentee’s certificate of correction—issued after the Board invalidated the claims in a final written decision—could not be applied retroactively.

35 U.S.C. § 255 governs certificates of correction for an applicant’s mistake, and states that, if a certificate is issued, “[s]uch patent, together with the certificate, shall have the same effect and operation in law on the trial of actions for causes thereafter arising as if the same had been originally issued in such corrected form.”  Given the “thereafter arising” language of the statute, both the petitioner and patentee conceded that under the plain language of § 255, a certificate of correction could only apply prospectively, not retroactively, in a “trial of actions.”  The Board agreed.

The Board rejected this interpretation of the statute and found that, regardless of whether an IPR proceeding is a “trial of actions” or not, a certificate of correction cannot be applied retroactively.  The Board explained that “[t]he statute does not contain any affirmative language indicating any intention to retroactively apply a certificate of correction,” and that “[i]nferring retroactivity would be inconsistent with the plain language that Congress did include, which communicates that Congress contemplated only prospective application of a certificate of correction.”  The Board also found this interpretation consistent with (1) 35 U.S.C. §§ 254 and 256—the sister provisions to § 255; (2) 35 U.S.C. § 315(d); (3) Federal Circuit precedent; and (4) public policy.

The Federal Circuit expressly retained jurisdiction over the appeal on this issue, and it will be consolidated with the still-pending appeal of the substance of the Board’s final written decision; so it remains to be seen whether the Board’s decision regarding retroactive application of certificates of correction will be affirmed.