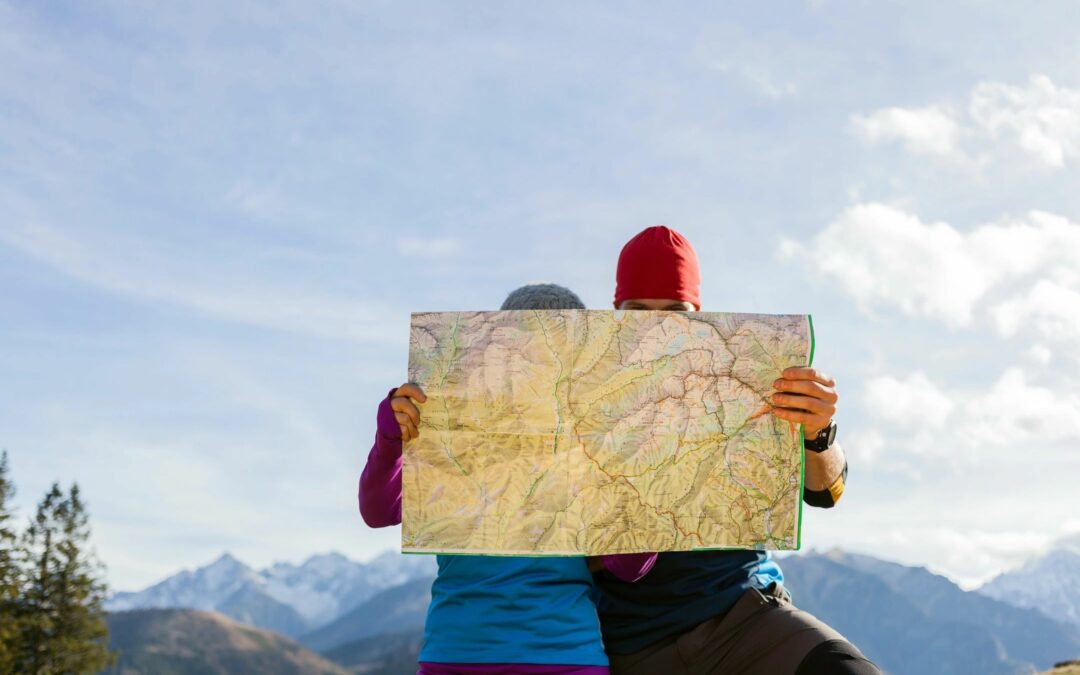 On July 15, 2019, the USPTO’s Patent Trial and Appeal Board (PTAB) published a second update to the AIA Trial Practice Guide (TPG) (“2nd Update”), providing additional guidance for trial practice before the Board.

The original TPG was published in August 2012, concurrent with the promulgation of the AIA Trial Rules.  In August 2018, the USPTO published the first update to the TPG.

The USPTO has now issued a second update for certain sections of the TPG to provide further guidance to the public.  This TPG update is not all-encompassing, and there may be further revisions as the USPTO continues to review AIA trial proceedings.

Among other topics, the updated sections of the TPG include guidance on:

Practitioners should carefully review the new update.  The full text of the July 2019 TPG Update cab be accessed here.

Below are highlights of the updated guidance on petitions, patent owner preliminary responses, and claim construction.  A subsequent post will focus on the update’s guidance on discovery/testimony, motions to amend and motions for joinder.

Implied “Presumption” that More Than Two Petitions Are Not Needed

Based on its experience, the Board finds that one petition should be sufficient to challenge the claims of a patent in most situations.  (2nd Update at 26).  Two or more petitions filed against the same patent at or about the same time may place a substantial and unnecessary burden on the Board and the patent owner, raising fairness, timing, and efficiency concerns.  Id.

Despite these concerns, the Board recognizes that there may be circumstances in which more than one petition may be necessary, (e.g., when the patent owner has asserted a large number of claims in litigation).  In such cases, two petitions may be needed, “although this should be rare.”  (2nd Update at 26).  The Board also finds “it unlikely that circumstances will arise where three or more petitions by a petitioner with respect to a particular patent will be appropriate.”  Id.  These statements suggest that in determining whether to exercise its discretion, the Board will “presume” that more than two petitions against the same patent is unnecessary.

For petitions filed on or after November 13, 2018, the Board will not use the broadest reasonable claim interpretation standard.  Instead, the Board will construe patent claims and proposed substitute claims by applying the same claim construction standard used by federal courts and the ITC, (i.e., the Phillips standard).  Such construction will be based on the record, taking into account the claim language, specification, and prosecution history as well as relevant extrinsic evidence.  (2nd Update at 14-15).  The Board will also take into account the prosecution history of other prior proceedings before the USPTO, such as AIA proceedings and examination before an examiner.  Id. at 15.  If certain requirements are met, the Board will consider prior claim construction determinations from a civil action or ITC proceeding.  Id. at 15-16.