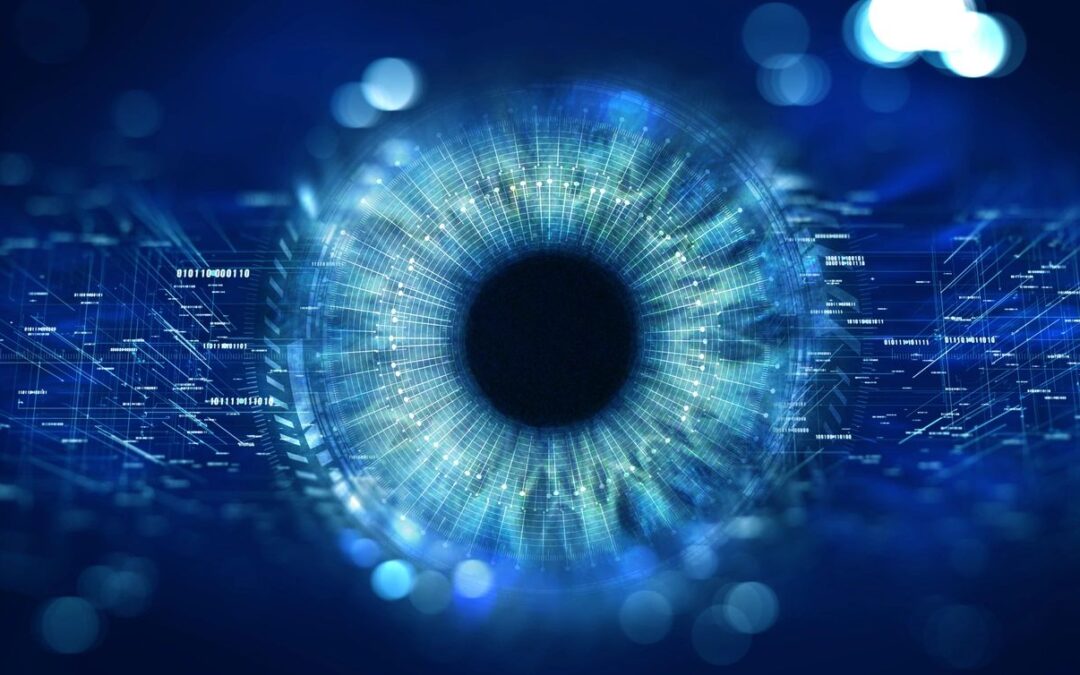 On March 3, 2022, Andrew Hirshfeld, the Commissioner for Patents and acting Director of the USPTO, issued the third post-Arthrex grant of Director Review for two separate Final Written Decisions issued by the PTAB based on a Federal Circuit claim construction in a related case that ran counter to the PTAB’s construction.

The ’635 Patent pertains to a unified system of programming communication and its challenged claims relate to the methods of controlling the decryption of programming at a subscriber station or a receiver station. On September 19, 2017 and February 15, 2018, Apple Inc. filed two separate petitions to institute a review of claims of the ’635 Patent. See Apple Inc. v. Personalized Media Communications, LLC, IPR2016-01520 and IPR2016-00754.. Trial was instituted, and in the Final Written Decisions, the PTAB found that twelve of the challenged claims Patent were unpatentable as obvious or anticipated. See id.

After the Final Written Decisions, Personalized Media Communications (“Patent Owner”) filed a Request for Rehearing alleging that the PTAB “misapprehended and overlooked arguments and evidence presented by the Patent Owner.” See Apple Inc. v. Personalized Media Communications, LLC, IPR2016-01520. These arguments did not persuade the PTAB and, as such, the Rehearing Request was denied.  The Patent Owner appealed, and during the pendency of the appeal, the case was stayed pending a final decision in Arthrex.  The case was remanded after Arthrex was decided to make Director Review available, and the Patent Owner took advantage of that opportunity and filed a Director Review request and brief On March 3, 2022.

This case is the third Director Review grant of over 175 requested so far.  Granted Reviews pertained to: issues related to the PTAB’s analysis as it pertains to the priority date of the patent at issue and two decisions citing inconsistent rulings by the Federal Circuit on similar issues in related cases. To follow Director Reviews, the PTAB opened a new portal which features this latest Director Review grant and others, as well as the status of all other requested Reviews.