The PTAB Must Address All Grounds, Even After Final Written Decision 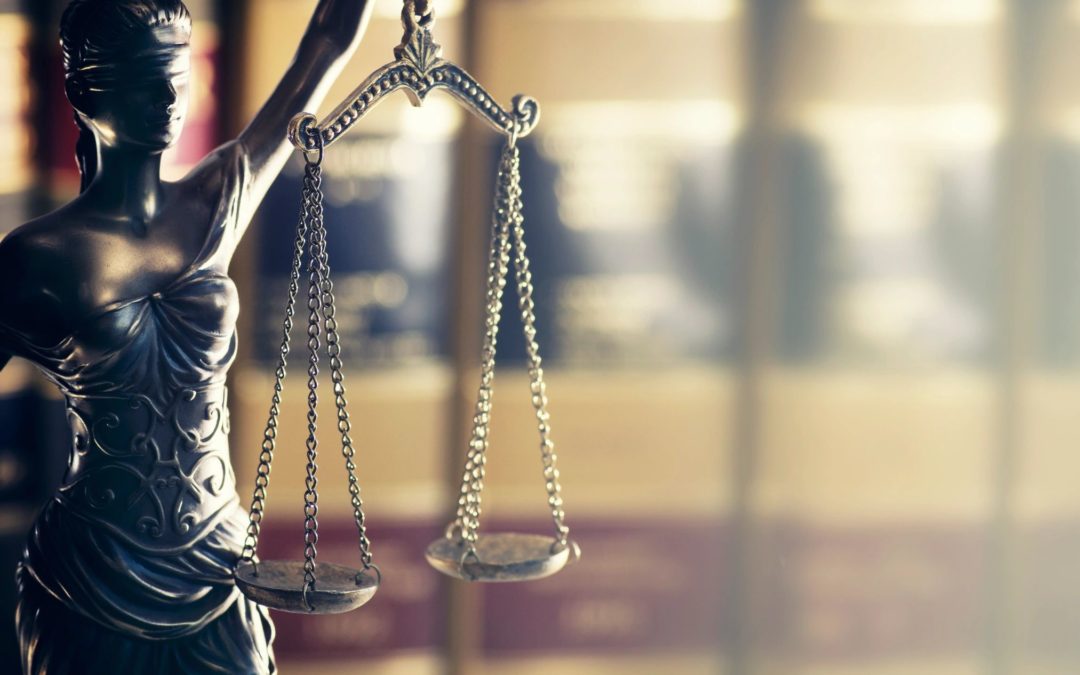 Amazon.com, Inc. and Blizzard Entertainment, Inc. (“Amazon”) filed a petition for inter partes review challenging the validity of AC Technologies S.A.’s (“AC”) U.S. Patent No. 7,904,680.  See IPR2015-01802.  Amazon asserted three grounds of unpatentability in the petition.  The Board instituted review on all challenged claims, but on only the first two grounds of unpatentability.  After a full trial and oral argument, the Board issued a final written decision finding some, but not all, of the claims unpatentable.  Amazon then moved for reconsideration, noting that in light of the Supreme Court’s decision in SAS, the Board should have also considered the third ground.  The Board agreed, permitted both parties to submit additional arguments, expert declarations, and supporting exhibits, and then found the remaining claims invalid based on the third ground of unpatentability.  AC appealed the decision, arguing that the Board exceeded its authority and deprived it of due process by belatedly considering this ground.

On appeal, the Federal Circuit affirmed the Board’s decision.  AC Techs. S.A. v. Amazon.com, Inc, No. 2018-1433, 2019 WL 138176 (Fed. Cir. Jan. 9, 2019).  Citing to SAS as well as its own precedent, the Federal Circuit explained that, if the Board institutes an IPR, it must issue a final written decision addressing all claims challenged by the petitioner, as well as all grounds of unpatentability raised by the petitioner.  The court held that, not only did the Board not exceed its authority in this proceeding, it would have violated the statutory scheme had it not considered the third ground of unpatentability.  And neither § 314(b)’s timing requirements nor § 314(d)’s limits on appealability alter the Board’s statutory obligation to rule on all claims and grounds presented in the petition.

The Federal Circuit next acknowledged that SAS did not eliminate the Board’s responsibility to comply with due process, but found that no violation occurred in this case.  After the Board decided to accept Amazon’s rehearing request and consider Ground 3, it permitted AC to take discovery and submit additional briefing and evidence on that ground.  And although AC did not receive a hearing specific to Ground 3, it never requested one.  As such, it could not claim any violation of due process.