The Board Declines To Apply Interference Estoppel 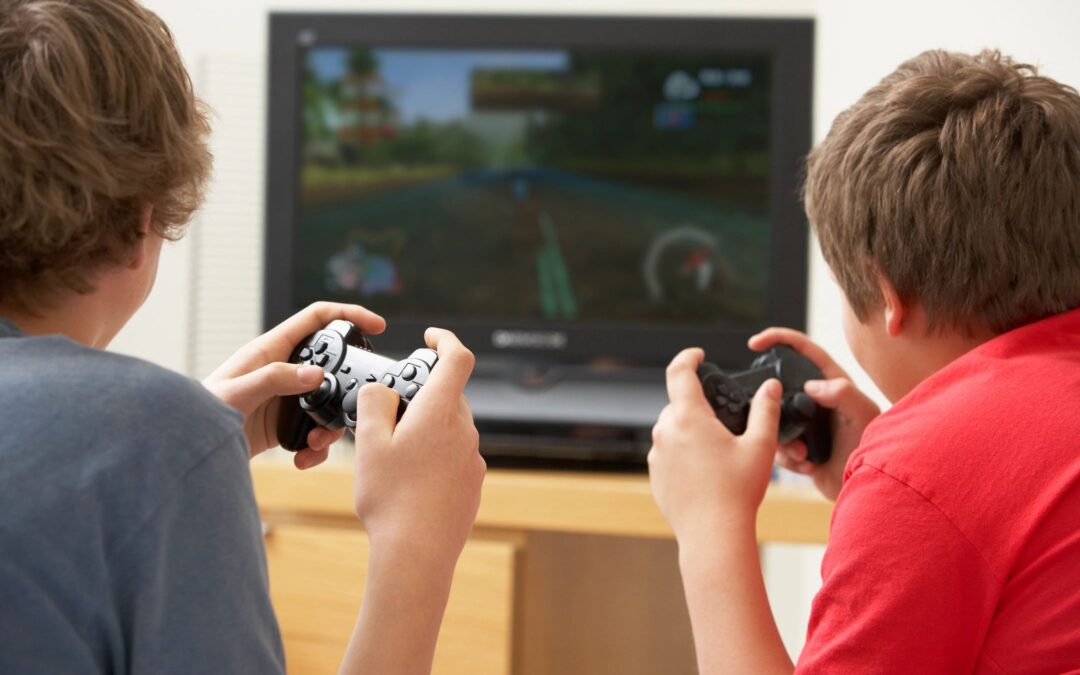 On June 14, 2022, the Board instituted Zynga Inc.’s (“Zynga”) petition for IPR against U.S. Patent No. 7,168,089 (the “’089 patent”), rejecting Patent Owner IGT’s argument that interference estoppel should preclude institution.  Zynga, Inc. v. IGT, IPR2022-00199, Paper 11 (Institution Decision).  Zynga (and its predecessor-in-interest) have been involved in multiple proceedings against IGT and the ’089 patent, including an interference proceeding initiated in 2010 (see Int. No. 105,747) and a patent infringement suit in the Western District of Texas. See IGT et al. v. Zynga Inc., 6:21-cv-00331 (W.D. Tex. 2021).  The ’089 patent relates generally to gaming machines and secure communications for transferring gaming software and information between gaming machines and a gaming server.

After considering the merits of the petition, the Board determined that Zynga had demonstrated a reasonable likelihood of prevailing with respect to at least one of the challenged claims and instituted IPR.