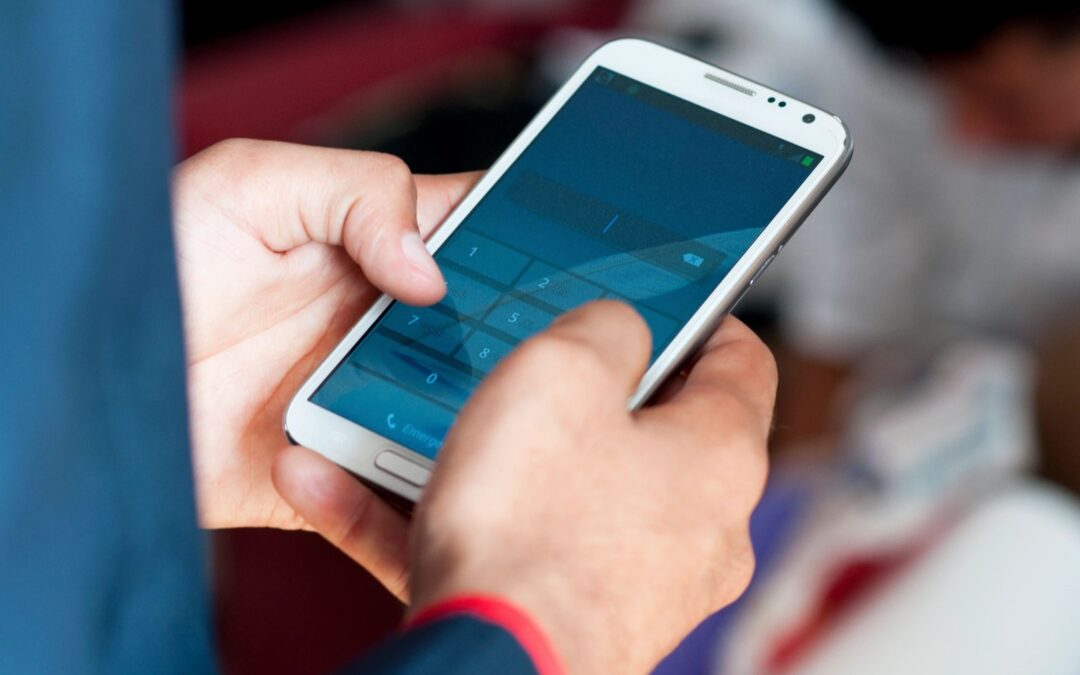 The procedural posture of the case is complex.  United States Patent No. 5,818,836 (“the ’836 patent”) issued in 1998.  In 2001, the then-patent owner filed an infringement action in federal court, which was later voluntarily dismissed without prejudice.  In 2013, Thryv filed a petition for inter partes review of the ’836 patent before the Board.  The current patent owner, Click-to-Call, opposed institution on the grounds that the 2001 lawsuit started Section 315(b)’s one-year clock, making the 2013 petition untimely.  The Board disagreed because the 2001 suit had been dismissed without prejudice.  It instituted review and ultimately found the ’836 patent was invalid.  Click-to-Call appealed, challenging only the institution decision in light of the Section 315(b) time bar.  The Federal Circuit dismissed that appeal for lack of jurisdiction, agreeing that the institution decision was not appealable.  Click-to-Call sought certiorari, which was granted, but then vacated and remanded in light of the Supreme Court’s decision in Cuozzo Speed Techs., LLC v. Lee, 136 S. Ct. 2131, 2141 (2016) (holding that Section 314(d) precludes review of institution decisions, at least where the grounds for attacking the institution decision are “closely tied” to the decision to institute review).  While this case was pending before the Supreme Court, the Federal Circuit held en banc that time-bar determinations under § 315(b) are appealable notwithstanding the provisions of Section 314(d).  Wi-Fi One, LLC v. Broadcom Corp.¸ 878 F.3d 1364, 1367 (Fed. Cir. 2018).  In light of that decision, the Federal Circuit granted Click-to-Call’s request for panel rehearing and held that the 2001 lawsuit, even though dismissed without prejudice, started the one-year clock under Section 315(b).  The Federal Circuit vacated the Board’s IPR decision finding the ’836 patent invalid.  Thryv then sought certiorari, which the Supreme Court granted.

Applying these statutes to the facts of the case, the majority concluded that “Section 315(b)’s time limitation is integral to, indeed a condition on, institution.”  2020 WL 1906544, at *5.  “Because § 315(b) expressly governs institution, and nothing more, a contention that a petition fails under § 315(b) is a contention that the agency should have refused ‘to institute inter partes review,’” and thus the decision is not appealable under Section 314(d).  Id.  The Supreme Court’s decision overruled the Federal Circuit’s rehearing opinion and reinstated the Board’s decision declaring the ’836 patent invalid.

Justices Gorsuch and Sotomayor strongly dissented.  In their view, the majority disregarded the express language of Section 314(d) that precludes appeals of institution decisions rendered “under this section” only.  Id., at *11 (“How could § 314(d) insulate from judicial review the agency’s—admittedly mistaken—interpretation of an entirely different provision, § 315(b)?”).  They argued that the majority’s application of Cuozzo to find that Section 315(b) was “closely tied” to the institution decision and therefore not reviewable was flawed.  Id., at *15-*16.

The impact of the Supreme Court’s decision may be more than procedural.  Indeed, the dissent characterized it as an affront to the separation of powers and strong presumption in favor of judicial review:  “Today the Court takes a flawed premise—that the Constitution permits a politically guided agency to revoke an inventor’s property right in an issued patent—and bends it further, allowing the agency’s decision to stand immune from judicial review.”  Id., at *8.  They argued that this decision takes the Court “further down the road of handing over judicial powers involving the disposition of individual rights to executive agency officials.”  Id., at *16.  And, they warned:  “That is what happens when power is not balanced against power and executive action goes unchecked by judicial review.”  Id., at *17 (emphasis in original).

And, for Click-to-Call, this decision means that even after its patent expired, it was “retroactively expunged by an agency that has, by its own admission, acted unlawfully,” without any ability to have that decision be reviewed by the courts.  Id.