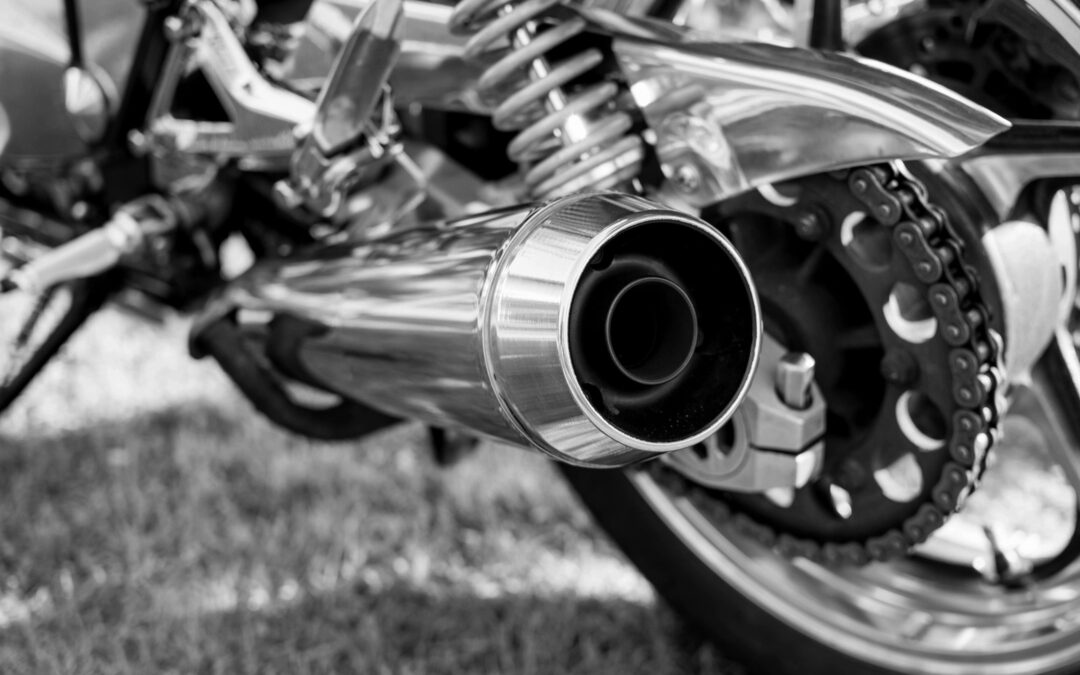 District courts commonly stay patent litigation cases pending inter parties review (IPR) that assesses the validity of the patents-in-suit before the Patent Trial and Appeal Board (PTAB).  Such stay may be lifted or extended at district courts’ discretion depending on the circumstances of the IPR.

The case was originally stayed in March 2018 upon the institution of the IPR petitions filed by Gits.  On March 19, 2019, the PTAB issued its final written decision finding thirteen claims of U.S. Patent No. 6,601,821 unpatentable, but nine other claims were patentable.  Both parties were not satisfied with the PTAB’s decision and sought appeal.  Gits appeal and Lisk’s cross-appeal are now pending before the Federal Circuit.

In October 2020, Lisk sought to lift the stay and proceed in litigation with the claims the PTAB found patentable.  Gits moved on the other hand to extend it pending the Federal Circuit’s decision.

Judge Rose used a four-factor test and decided that case should remain stayed:

In conclusion, Judge Rose held that the totality of the circumstances counseled in favor of maintaining the stay of this litigation.

Plaintiffs should keep in mind that a patent has a fixed term but patent litigation may be a prolonged process, and engage in alternative dispute resolutions, settlement discussions, and appeals with judiciousness and strategy.  For defendants, the case once again highlights the important and integral role of inter partes review in defending against patent infringement lawsuits.