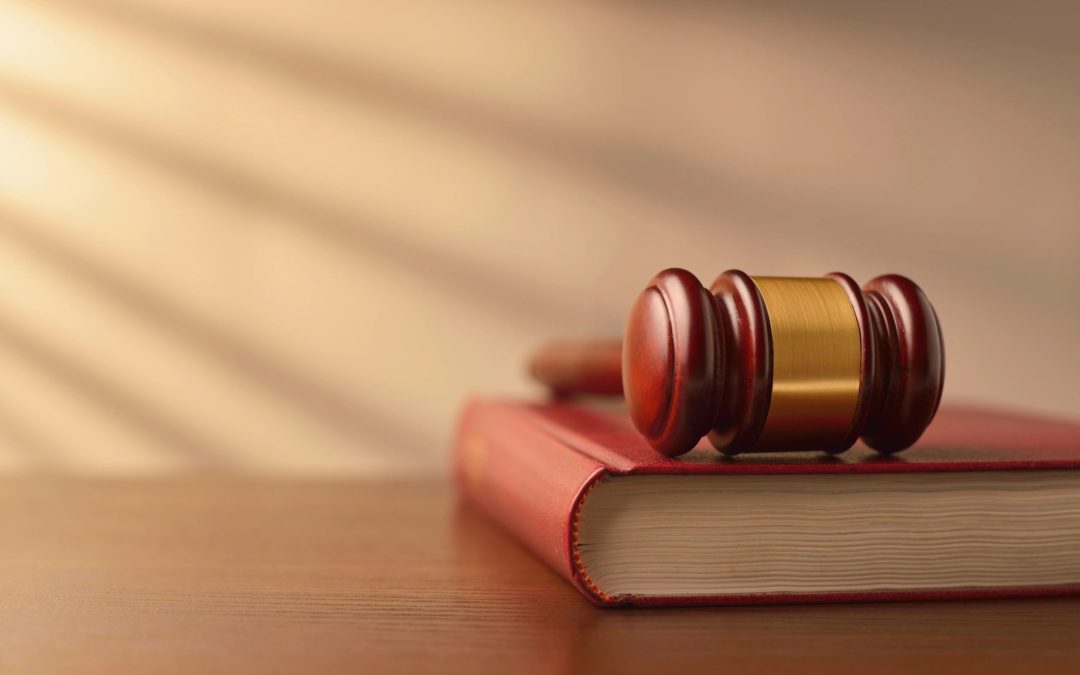 District courts have discretionary authority to grant a motion to stay.  Courts consider three factors in deciding how to exercise that discretion, the first being whether a stay will simplify the issues for trial.  In Universal Secure Registry, LLC v. Apple Inc., the District of Delaware was “not persuaded that the recordation of a statutory disclaimer with the USPTO supports a stay of litigation pending resolution of proceedings before the PTAB.”

Plaintiff Universal asserted 62 claims across four patents.  The defendants filed IPRs requesting review of 59 of the 62 asserted claims.  Institution decisions are expected on those matters in November.  In August, Universal informed the district court that it had filed statutory disclaimers with respect to 16 of the claims.

The district court considered the pending petitions and Universal’s disclaimers as part of its “simplification of issues” analysis.  The court found the pre-institution posture of the motion to weigh against a stay.  The opinion noted that “the ideal time to file a motion to stay is shortly after the PTAB issues its decision to proceed with a validity trial on all of the Asserted Claims.”  It continued to state that “issue simplification depends on whether the PTAB institutes or dismisses [defendants’] petitions.”

The defendants pushed back, arguing that Universal’s disclaimers show that the PTAB trials are and will simplify the issues for trial.  Citing a prior D. Del. Opinion, the court found that “the filing of a statutory disclaimer, and the resultant narrowing of the case, occur outside the scope of proceedings before the PTAB.”  “Consequently, the filing of a statutory disclaimer does not substantively affect the PTAB’s institution analysis with respect to the remaining claims of the challenged patent. Under these  circumstances, the court is not persuaded that the recordation of a statutory disclaimer with the US PTO supports a stay of litigation pending resolution of proceedings before the PTAB.”

Thus the district court matter proceeds for now.  But the court did inform the defendants that, upon institution, they “may renew [their] motion and the simplification factor may be evaluated differently at that time.”  It will be interesting to see whether PTAB institution on the 46 of the 49 claims remaining in the case might tip the balance toward a stay.