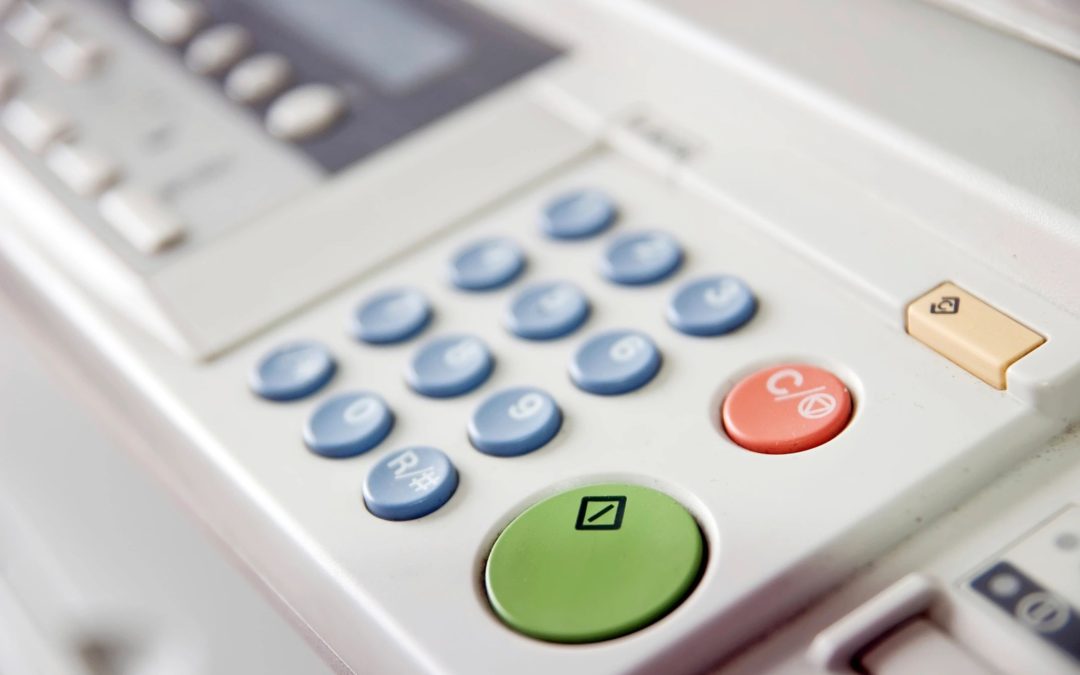 The PTAB has discretion to permit “routine discovery” under 37 C.F.R. §42.51(b)(1)(iii) when that discovery “is narrowly directed to specific information known to the responding party to be inconsistent with a position advanced by that party in the proceeding, and not broadly directed to any subject area in general within which the requesting party hopes to discover such inconsistent information.”  Synaptive Med. Inc. v. Karl Storz Endoscopy-America, Inc., Case IPR2018-00462 (PTAB Oct. 11, 2017) (Paper 14) (quoting Garmin Int’l Inc. v. Cuozzo Speed Techs., LLC, Case IPR 2012-00001 at 4 (PTAB Mar. 5, 2013) (Paper 26)).

The PTAB agreed with the Petitioner:

We are unpersuaded that the information being sought by Patent Owner falls under routine discovery pursuant to Rule 42.51(b)(iii).  … Patent Owner did not articulate any reasons sufficient to show that there exists specific information known to Petitioner regarding copying, or any other secondary considerations.  Patent Owner’s position is largely speculative … .  We do not find such speculation sufficient in demonstrating that Petitioner knows of any specific information regarding secondary considerations inconsistent with its position.