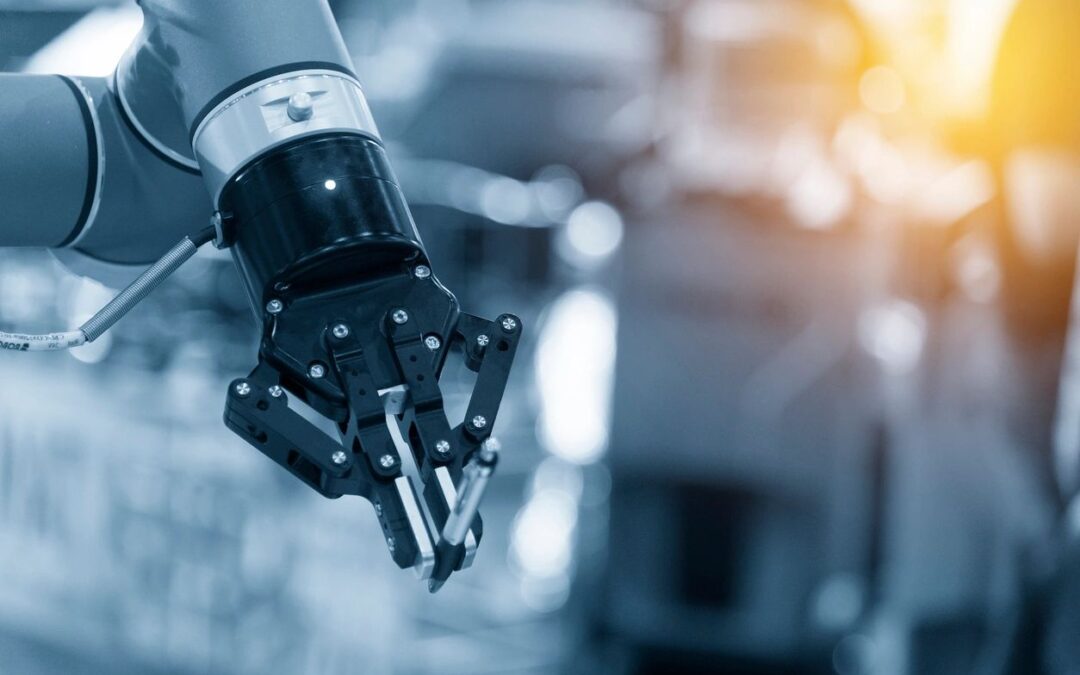 By Andrea Beathard and Matt Johnson –

A Sotera-style stipulation has once again convinced the PTAB to not exercise its discretion to deny institution of inter partes review (“IPR”) under 35 U.S.C. § 314(a).  In Ocado Group PLC v. AutoStore Technology AS, IPR2021-00311, Paper 11 (PTAB June 28, 2021), the PTAB refused to deny institution of IPR against certain claims of U.S. Patent No. 10,474,140 (“the ‘140 patent”)—despite an International Trade Commission (“ITC”) proceeding involving the ‘140 patent and the same parties—largely because Petitioner Ocado Group PLC (“Ocado”) made a Sotera-style stipulation in the ITC proceeding.

On October 1, 2020, AutoStore Technology AS (“AutoStore”), the owner of the ‘140 patent, sued Ocado in the Eastern District of Virginia for infringement of five patents, including the ‘140 patent.  Ocado, Paper 11 at 9.  On the same day, AutoStore filed a complaint with the ITC, requesting institution of an investigation involving the same patents and Ocado.  Id.  The ITC instituted the investigation and the Eastern District stayed the district court litigation pending resolution of that investigation.  Id.

Less than five weeks after the ITC instituted the investigation, Ocado filed an IPR petition at the PTAB challenging certain claims of the ‘140 patent.  Id. at 10.  In response, AutoStore requested that the PTAB exercise its discretion under 35 U.S.C. § 314(a) to deny Ocado’s petition in view of the ITC investigation.  Id.  After analyzing the Fintiv factors for determining whether to deny institution in view of related litigation, the PTAB denied AutoStore’s request.

The most important fact weighing against discretionary denial appeared to be Ocado’s stipulation in the ITC proceeding that, if the PTAB instituted review, Ocado would “not pursue a defense in this Investigation that the ‘140 Patent is invalid based on grounds that were raised or reasonably could have been raised in [Ocado’s] IPR petition for the ‘140 Patent.”  Id.  That stipulation was substantively the same as the stipulation that weighed strongly against discretionary denial in Sotera Wireless, Inc. v. Masimo Corp., IPR2020-01019, Paper 12 (PTAB Dec. 1, 2020).  Ocado, Paper 11 at 17.  The PTAB thus followed the Sotera precedent and found that the fourth Fintiv factor, “overlap between issues raised in the petition and in the parallel proceeding,” weighed strongly against discretionary denial under § 314(a) because Ocado’s stipulation addressed any concerns about overlapping issues.  Id.

The PTAB further found that the third Fintiv factor, “investment in the parallel proceeding by the court and the parties,” also weighed against exercising discretion to deny institution because of Ocado’s Sotera-style stipulation and because Ocado had “acted diligently” in filing its IPR petition shortly after the ITC instituted an investigation.  Id. at 15.

The PTAB thus held that “in view of [Ocado’s] diligence in filing the Petition and [Ocado’s] stipulation not to pursue grounds at the ITC that Petitioner raised or reasonably could have raised in this [IPR], and after weighing the Fintiv factors together, we decline to exercise discretion to deny the Petition under 35 U.S.C. § 314.”  Id. at 18–19.