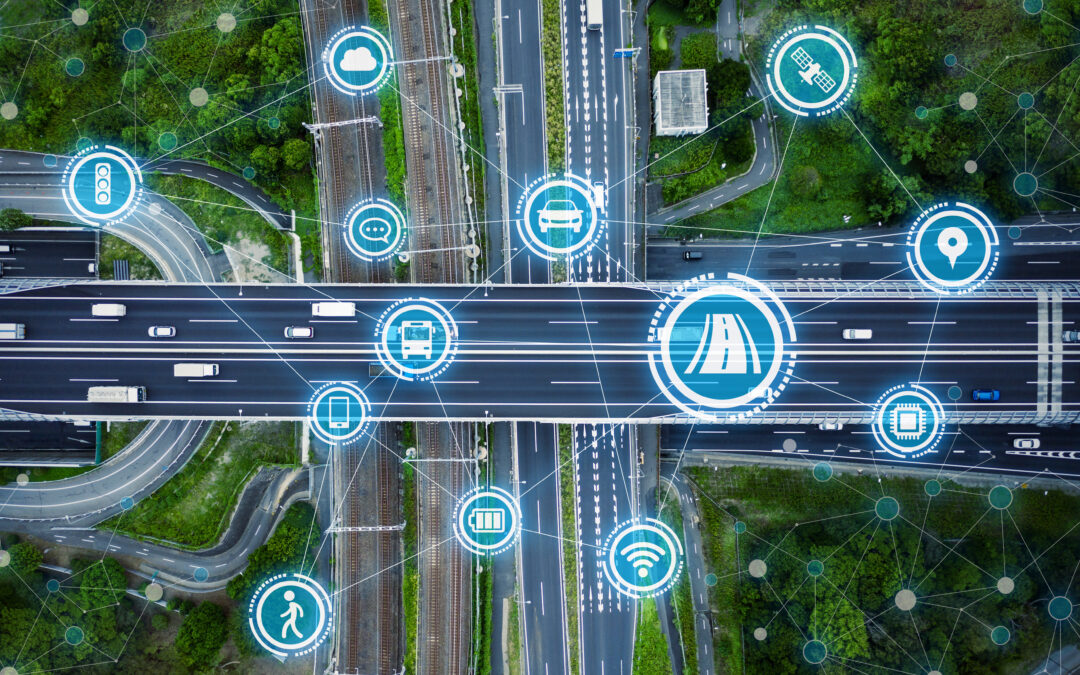 By Simon Maxell* and Matt Johnson –

RideCo filed petitions challenging the ‘824 and ‘411 patents.  RideCo did not file IPR petitions against the ’785 or ’604 patents and the bar date has since passed.

In their Preliminary Response to the ’411 IPR Petition, Via Transportation argued for the denial of institution, presenting a Fintiv analysis that concluded all six factors favored dismissal. Furthermore, the Patent Owner challenged the Petitioner’s offer of a Sotera stipulation that had agreed to not pursue any grounds raised or that reasonably could have been raised against the ‘411 patent in district court.  The Patent Owner asserted that granting institution on such grounds would “not obviate concerns over inefficiency and the possibility of inconsistent judgments due to the unique procedural posture of this case.”  Specifically, ia Transportation argued that despite ostensibly disclaiming their right to argue the same issues with respect to the ’411 patent following institution, the Petitioner would remain free to pursue overlapping invalidity arguments in the co-pending district court litigation as to the three other closely-related patents (i.e., the ’785 patent, the ’604 patent, and the ’824 patent). Via Transportation noted that every prior art reference that the Petitioner asserts against the ’411 patent in the district court litigation is also asserted against the ’604 and ’785 patents. Via Transportation concluded that the arguments put forth by RideCo during an IPR of the ’411 patent will inevitably overlap with the grounds asserted against the ’785, ’604, and ’824 patents in district court, thus creating the potential for duplicative work and inconsistent judgements.

On September 1, 2022, the PTAB ruled in favor of institution of the IPR, taking the position that the Sotera stipulation need not necessarily extend to unchallenged patents in order for the Director’s Interim Fintiv Procedure to apply. The panel could find no authority affirmatively granting them the ability to reject the Sotera stipulation on the basis of related patents challenged in related litigation. Rather, the Director’s Interim Fintiv Procedure compels the PTAB to decline exercising their discretion to deny institution under § 314(a) once a Petitioner files a Sotera stipulation.

Takeaway: As the IPR petition process continues to solidify in a post-Fintiv landscape, cases such as Via Transportation, Inc. v. RideCo Inc. test the boundaries of trial court stipulations and creative discretionary denial arguments.