Should You File A “Copycat” IPR Petition? 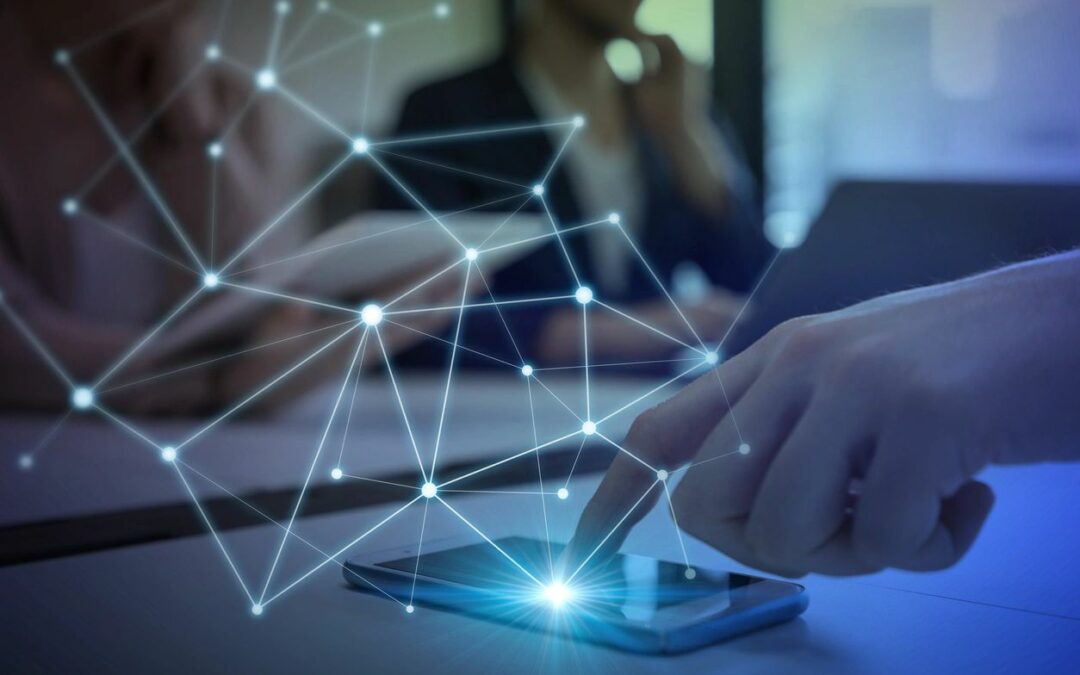 The ’487 patent, which claims certain wireless network technologies, is owned by Uniloc 2017 LLC, who has filed infringement actions against many well-known cellphone manufacturers. In late 2018, a group led by Apple, including LG and Samsung, filed an IPR petition to review the patent. The PTAB instituted the IPR in June 2019. In March 2019, Microsoft filed its own IPR petition to review the ’487 patent with essentially the same arguments.

In the first part of the written opinion, the PTAB denied Microsoft’s petition requesting IPR, because it “relies on substantially the same prior art and raises substantially the same arguments raised in the Apple IPR.” Although Microsoft’s petition contains an additional reference “TS 23.107,” the PTAB found that it “adds little, substantively, to the grounds raised in the Apple IPR.”

In the second part of the same opinion, the PTAB also denied Microsoft’s motion to join its IPR with the Apple IPR. The PTAB reasoned that Microsoft’s proposed joinder would affect the cost, procedural complexity, and scheduling of the Apple IPR because all deadlines would have to be extended to give Uniloc sufficient time and opportunity to respond to any differences between Microsoft’s and Apple’s positions and between their respective declarants. The PTAB emphasized that the Board’s post-grant proceedings were meant to be “quick and cost effective alternatives to litigation;” they were a part of the America Invents Act to “establish a more efficient and streamlined patent system and limit unnecessary and counterproductive litigation costs.”

But the PTAB sees this “as a consequence of [Microsoft’s] own strategy” because “Microsoft chose not only to file a petition that raises new grounds that do not substantively add to the grounds raised in the Apple IPR, but to request joinder of the Microsoft and Apple IPRs, rather than simply requesting joinder as a party to the Apple IPR.” The opinion suggests that the PTAB would rather receive a “me too” or “copycat” petition, “where joinder would not affect the cost, procedural complexity, or scheduling.”

It is worth noting that the PTAB is very conscious of judicial economy and efficiency. Litigants at this forum need to keep this in mind when planning their litigation strategy.