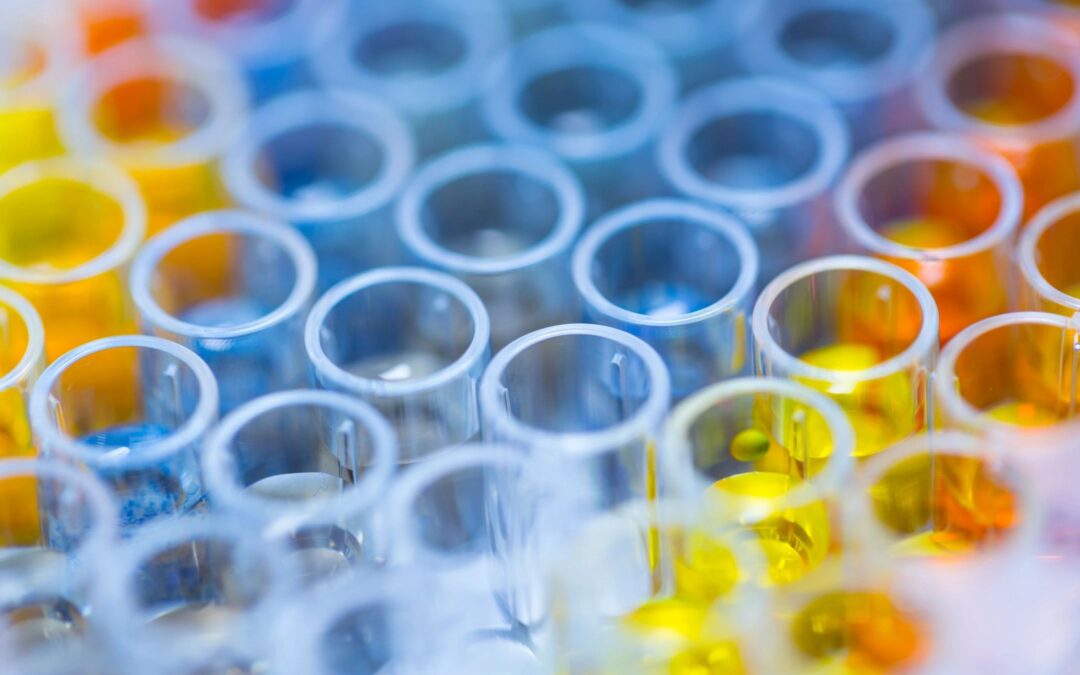 In 2017, the PTAB instituted an IPR for a subset of the grounds presented in the filed petition.  At the time, the PTAB did not include certain grounds for unpatentability asserted by the Petitioner for failing to demonstrate a reasonable likelihood of  prevailing.  Id. at 3.  The PTAB then conducted a trial, concluded that the Petitioner had not shown that the challenged claims were unpatentable based on the subset of grounds instituted, and entered a final written decision in 2018.  Id.  Soon thereafter, the Supreme Court held that the PTAB must include all claims challenged in any trial.  Id. (citing SAS Institute, Inc. v. Iancu, 138 S. Ct. 1348, 1354–60 (2018)).  The Petitioner was then granted an extension to file a Request for Rehearing to incorporate SAS related issues, and was ultimately granted a rehearing to address the previously non-instituted grounds.  Id. at 3-4.  In February of 2019, a supplemental oral hearing took place for which a final written decision issued along with a decision on the motion terminate.  Id.

The Petitioner moved the PTAB to terminate the IPR proceedings and to vacate its previously entered final written decision.  Id. at 1.  It advanced two arguments to support its motion.  First, Petitioner argued that the PTAB has no jurisdiction to render a final decision on the remaining grounds (i.e., the previously non-instituted grounds) because the statutory period of one year (extendable to 18 months for good cause) has passed since the decision to institute the previously non-instituted grounds and the PTAB has yet to enter a final written decision.  Id.; see also 35 U.S.C. § 316(a)(11).  Second, the Petitioner argued that the Final Written Decision on the original institution should be vacated because (i) it “did not address all grounds raised by petitioner” as required by SAS, and (ii) “the Board can no longer issue a final determination addressing all ground raised in the petition as required by SAS.”  Id. at 5-6.

The PTAB rejected both arguments, finding that the statutory requirement under § 316(a)(11) was met when it entered the initial final written decision before SAS was issued.  Id. at 7.  Because it issued a final written decision on the initially instituted petition, the PTAB has met the statutory time requirement under § 316(a)(11).  Id. at 8.  It also stated that the termination of the case and the vacation of the previously rendered final decision would put a significant burden on the Patent Owner since it spent a lot of time and resources defending its intellectual property rights against the petitioner.  Id. at 9.