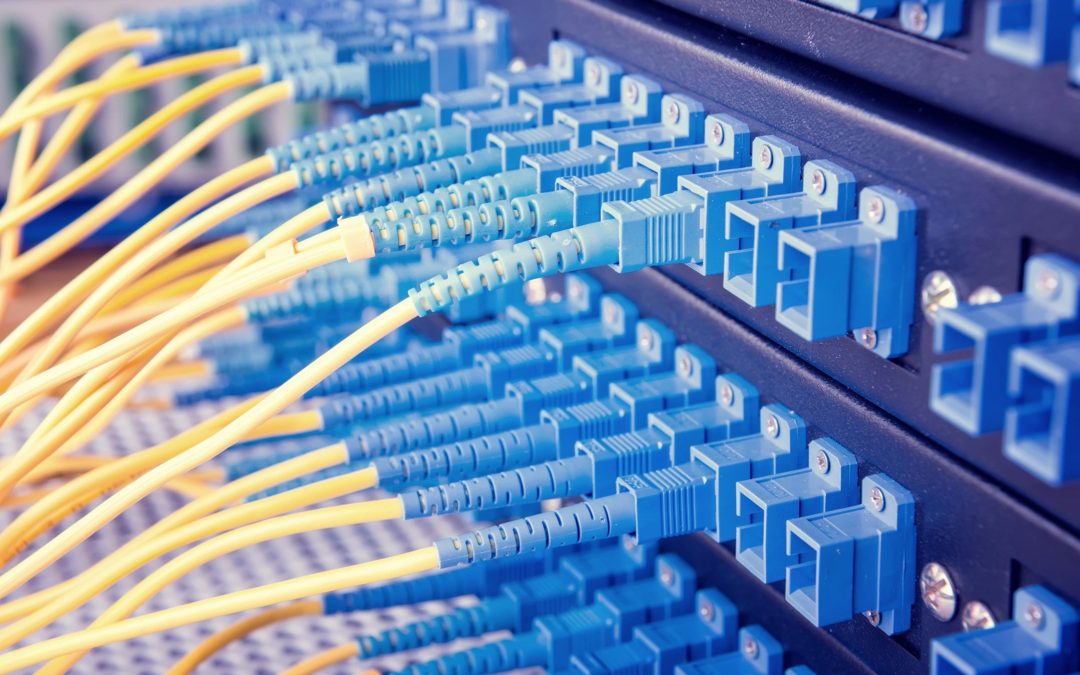 On November 19, 2018, the Supreme Court of the United States (SCOTUS) rejected a petition to review the PTAB’s refusal to deny IPR institution under § 325(d), in a case where the challenged patent had survived several previous validity challenges that relied on the same prior art used in the IPR.

The petition was filed by SSL Services, LLC (“SSL”), owner of U.S. Patent No. 6,158,011 (the “‘011 Patent”).  The ‘011 patent relates to a system for establishing Virtual Private Networks, which allow secure communication between computers over the Internet.  The ‘011 patent was previously the target of three reexamination requests based on, inter alia, two prior art references:  Alden and Takahashi.  The PTO granted the first request but found that the Alden and Takahashi references did not invalidate the ‘011 Patent.  The PTO declined the second reexamination request because it had already considered the Alden and Takahashi references in the first reexamination.  The PTO also rejected the third reexamination request because it was based on prior art with teachings identical to those of Takahashi.  Within the same timeframe, the Eastern District of Texas and the Federal Circuit upheld the validity of the ‘011 Patent over prior art combinations that included the Takahashi reference.

SSL asserted the ‘011 Patent against Cisco in 2015, and in response Cisco filed an IPR petition that relied on the Alden and Takahashi references. Under § 325(d), when determining whether to institute inter partes or covered business method patent review, the PTAB “may take into account whether, and reject the petition or request because, the same or substantially the same prior art or arguments previously were presented to the Office.”  Citing the prior PTO reexaminations that relied on Alden and Takahashi, SSL asked the Board to deny institution of the IPR under § 325(d).  The Board declined to exercise its discretion under §325(d) to deny the Petition because (1) Cisco was not a party to the PTO reexamination challenges, (2) the reexaminations did not address some of the claims at issue in the IPR, (3) two of the reexaminations did not address at least the Alden-Takahashi combination, and (4) the Examiner’s finding in the reexamination that relied on the Alden-Takahashi combination was not binding on the Board because the arguments in that proceeding were presented by a different party and did not address certain claims at issue in the IPR.  See IPR2015‐01754, Paper No. 9 at 8-9.  The Board invalidated all challenged claims of the ‘011 Patent, and the Federal Circuit affirmed the Board’s decision.

SSL then petitioned the SCOTUS for review and argued, inter alia, that the PTO has not consistently or correctly applied § 325 (d).  The questions presented were:

However, the SCOTUS denied the petition, leaving these questions unanswered and the PTAB’s invalidity finding in place.

Takeaway:  As noted in the Board’s institution decision, “[t]he language of 35 U.S.C. §325(d) does not require we deny a petition merely because certain prior art was considered previously by the Patent Office.”  IPR2015‐01754, Paper No. 9 at 8.  Therefore, § 325(d) may not immunize a patent from an IPR, even if the IPR relies on the same prior art that was asserted against the patent in multiple prior invalidity challenges at the PTO.