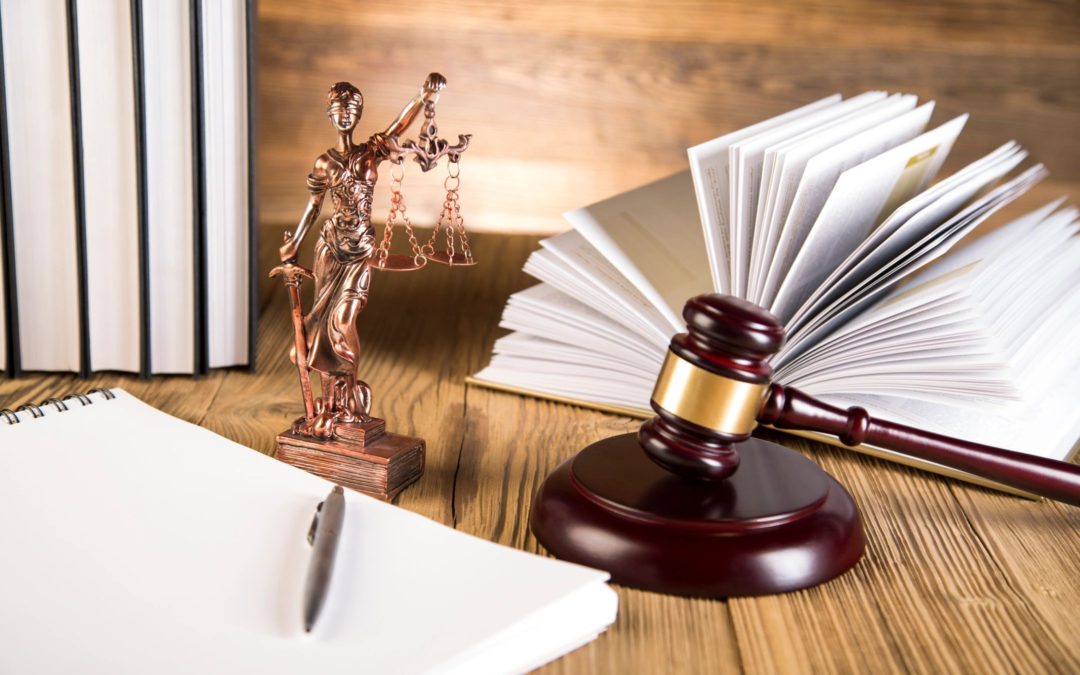 The Federal Circuit recently affirmed final written decisions in two inter partes reviews by holding that the patent owner was collaterally estopped from relitigating the threshold issue of whether a prior art reference was a printed publication. VirnetX Inc. v. Apple, Inc., 2017-2490, 2017-2494 (Fed. Cir. Dec. 10, 2018). In doing so, the CAFC confirmed that a Rule 36 summary affirmance may serve as a basis for collateral estoppel.

The PTAB had found various claims of U.S. Patent No. 8,504,696 unpatentable as obvious over a combination of references. Each combination included RFC 2401, a Request for Comments dated November 1998 discussing a standardized security protocol for the Internet. During the IPR proceedings, patent owner VirnetX argued that RFC 2401 was not a printed publication under Section 102(b) because Apple had not presented sufficient evidence that the document was publicly accessible as of November 1998. Based on Apple’s evidence, however, the PTAB found, by a preponderance of the evidence, that RFC 2401 was publicly accessible by November 1998.

Takeaway: Litigants should pay particular attention to the potential use of Rule 36 judgments to support a collateral estoppel argument. Due to the growing number of appeals, particularly from the PTAB, that involve the same or related patents, there are ample opportunities for issues to be relitigated — and collaterally estopped.