RPI: Not Quite a Jurisdictional Requirement 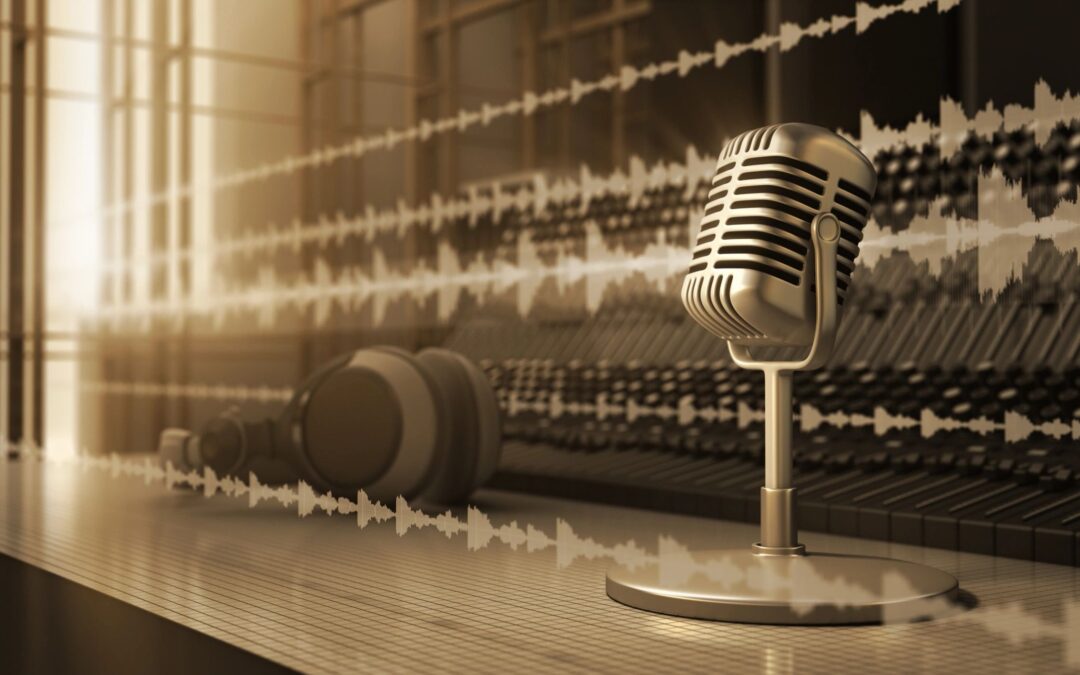 In 2020, Voice Tech asserted U.S. Patent No. 10,491,679 (’679 Patent) against Mycroft AI, Inc., and Unified Patents later filed an IPR petition seeking invalidation of the ’679 Patent.  The petition identified Unified Patents as the only RPI, but Voice Tech disagreed and asserted that Mycroft is an unnamed RPI. Unified Patents, LLC v. Voice Tech Corp., IPR2020-01018, Paper 35, 2-3 (August 10, 2021). Citing heavily to RPX Corp. v. Applications in Internet Time, Voice Tech argued that Mycroft should be considered an RPI primarily because Mycroft is a subscriber to Unified Patents’ services and also has an interest in seeing the ’679 patent invalidated. Id. at 4-13. Voice Tech added that Unified Patents’ failure to name Mycroft as an additional RPI pursuant to § 312(a) should terminate the proceedings because the time bar and estoppel provisions under § 315 were implicated, and termination would safeguard patent owners from belated administrative attacks by related parties. Id. at 2-3. Unified Patents countered that the PTAB need not consider whether Mycroft is an RPI because no party was time-barred from filing an IPR when the petition was filed. Unified Patents, LLC v. Voice Tech Corp., IPR2020-01018, Paper 46 at 5.

The PTAB agreed with Unified Patents’ position, and declined to terminate the IPR without even deciding whether Mycroft is an unnamed RPI. Id. at 7. The PTAB found that Voice Tech’s “argument is based on an incorrect premise that 35 U.S.C. § 312(a) is a jurisdictional statute that must be satisfied to give the Board jurisdiction.” Id. at 5.  The PTAB also distinguished RPX, finding that neither “the time bar nor estoppel provisions of 35 U.S.C. § 315 are implicated in this case” because Mycroft is not a time-barred party and estoppel under § 315(e) is inapplicable because this is the first final written decision for any claim in the ’679 patent, and estoppel only applies after a final written decision under § 318(a) has been issued. Id. at 6-7.  Based on these findings, the PTAB found no reason to determine whether Mycroft is an unnamed RPI for the purposes of allowing the IPR to proceed. Id. at 7.

Takeaway: The PTAB likely will not terminate an IPR proceeding just because there may be an unnamed RPI. Instead, the PTAB will consider whether the alleged RPI is time-barred under § 315(b) or subject to estoppel under § 315(e) before even determining whether that party should be considered an RPI.  For petitioners, this means that timing is of the essence – so long as an unnamed RPI is not time barred or estopped before the petition is filed, the proceedings will likely survive a Patent Owner’s RPI challenge.