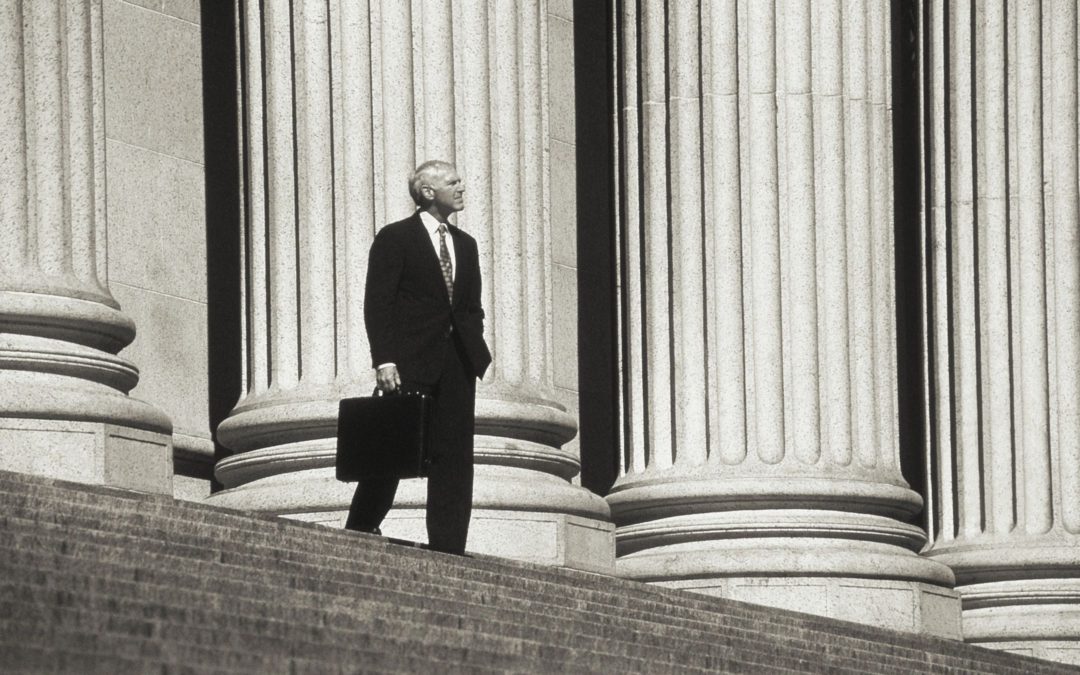 On December 22, 2016, in a final written decision in IPR2015-01537, the PTAB rejected an obviousness challenge brought by Momenta Pharmaceuticals, Inc. against a patent owned by Bristol-Myers Squibb directed to certain stable liquid formulations of the therapeutic molecule CTLA4Ig (a fusion protein commercially available as Orencia) for subcutaneous delivery.

Momenta had challenged all of the claims of U.S. Patent No. 8,476,239 (“the ’239 patent”), as allegedly being obvious over the combination of three prior art references. Claims 1 and 7 are the only independent claims of the ’239 patent. Claim 1 recites:

at least 100 mg/ml CTLA4Ig molecule, a sugar selected from the group consisting of sucrose, lactose, maltose, mannitol and trehalose and mixtures thereof and a pharmaceutically acceptable aqueous carrier, wherein the formulation has a pH range of from 6 to 8 and a viscosity of from 9 to 20 cps, and the weight ratio of sugar:protein is 1.1:1 or higher.

The PTAB found Momenta established by a preponderance of the evidence that it was known in the art that (i) CTLA4Ig was a known protein with known therapeutic effects in known amounts; (ii) CTLA4Ig requires chronic administration every two to twelve weeks; (iii) subcutaneous injection allows for home administration and, thus, improved compliance; and (iv) though it was known that proteins could be unstable in the relatively high concentrations required for subcutaneous formulations, a limited set of possible excipients could be used to develop a stable liquid protein formulation. Momenta further argued that, based on the prior art at the time of the invention, there would have been a reasonable expectation that the right balance between the amount of sugar necessary and the viscosity and tonicity of the solution would have been found because it was only a matter of trial-and-error optimization.

The PTAB, however, was not persuaded, finding that one of the petitioner’s cited prior art references (“Carpenter”) casts doubts on the expectation of success in achieving the claimed formulations. Indeed, Carpenter taught that “for most proteins maintaining physical and chemical stabilities in aqueous solution for an extended period of time is extremely difficult” and that “most proteins will not exhibit sufficient stability in aqueous solution to allow a liquid formulation to be developed.” The Board found Carpenter to be the most credible evidence presented and that Momenta’s additional evidence, including expert testimony of trial and error optimization, was not sufficient to overcome Carpenter’s statements.

This decision emphasizes that, in view of the known unpredictability and difficulty in creating stable liquid formulations of most proteins, particularly at high concentrations, general guidance regarding a trial-and-error approach to protein formulation is likely not sufficient to support an obviousness challenge to such claims.