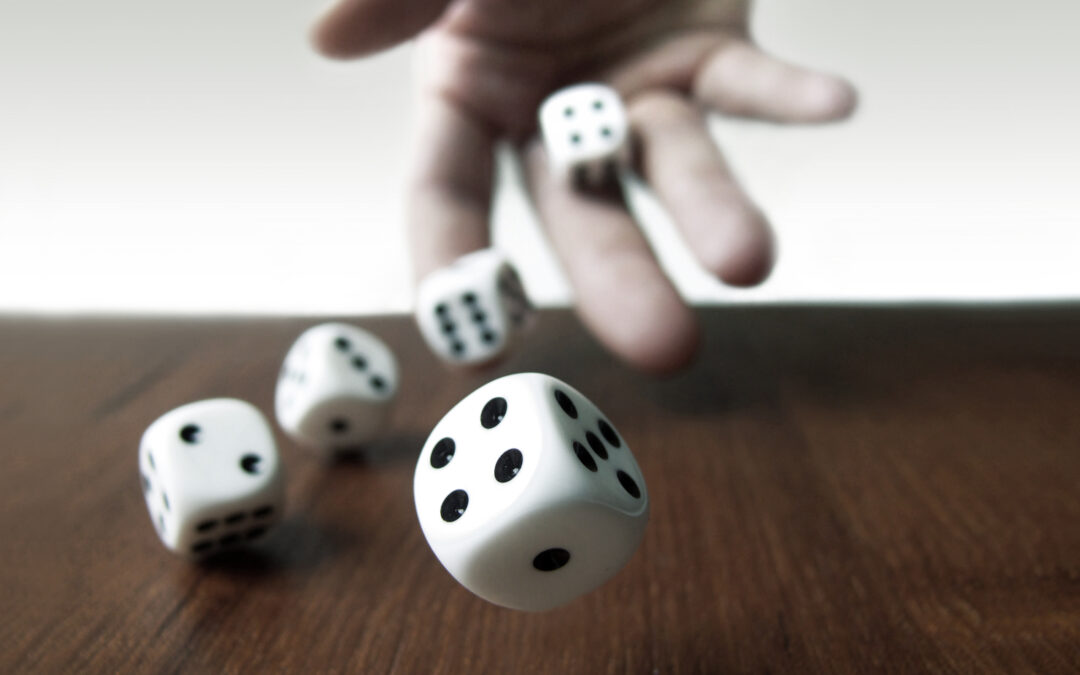 * The Federal Circuit has just issued an additional decision in this dispute today.   We will cover that development further shortly.

Nippon argued in its Patent Owner Preliminary Response (“POPR”) that the PTAB should exercise its discretion to deny institution under 35 U.S.C. § 314(a), based on a forum selection clause in the Parties’ Agreement.  The clause requires all potential actions between the Parties be filed in the District of Delaware.  Nippon alleged that this requirement prohibited filing a petition for IPR.  Prior to filing its POPR, Nippon filed a Motion for Preliminary Injunction seeking withdrawal of this and related Petitions.  The Delaware district court denied the motion.  Acknowledging the denial, Nippon argued that this Petition should be denied to allow the Federal Circuit to take up the issue on appeal.  Sarepta responded, arguing that the PTAB has consistently declined to interpret and enforce forum selection clauses when making institution decisions.  Sarepta also pointed to the preliminary injunction denial as evidence that the district court had already found the Agreement allows IPRs to proceed.

The PTAB considered the arguments of the parties but decided the Agreement’s forum selection clause did not warrant an exercise of its discretion to deny institution.  The PTAB noted that its decision was “due to the particular facts of this case, including the District of Delaware’s denial of preliminary injunction.”  The Board ultimately determined that Sarepta had demonstrated a reasonable likelihood of success in proving that claims 1 and 2 of the ’461 patent are unpatentable.  As a result, an IPR of claims 1 and 2 of the ’461 patent has been instituted.

The PTAB referenced Serapta’s citations to three prior PTAB decisions which held forum selection clauses cannot form the basis of a discretionary denial because no portion of the AIA or any other authority explicitly provides for a contractual estoppel defense in post-grant proceedings.  One of the referenced decisions, Bally Gaming, Inc. v. New Vision Gaming & Dev., Inc., CBM2018-00006, Paper 47, 8 (PTAB June 19, 2019) distinguished cases where a district court had granted a preliminary injunction requiring withdrawal of an IPR petition based on a forum selection clause from cases such as the current one where there is no court order requiring an IPR petition to be withdrawn.