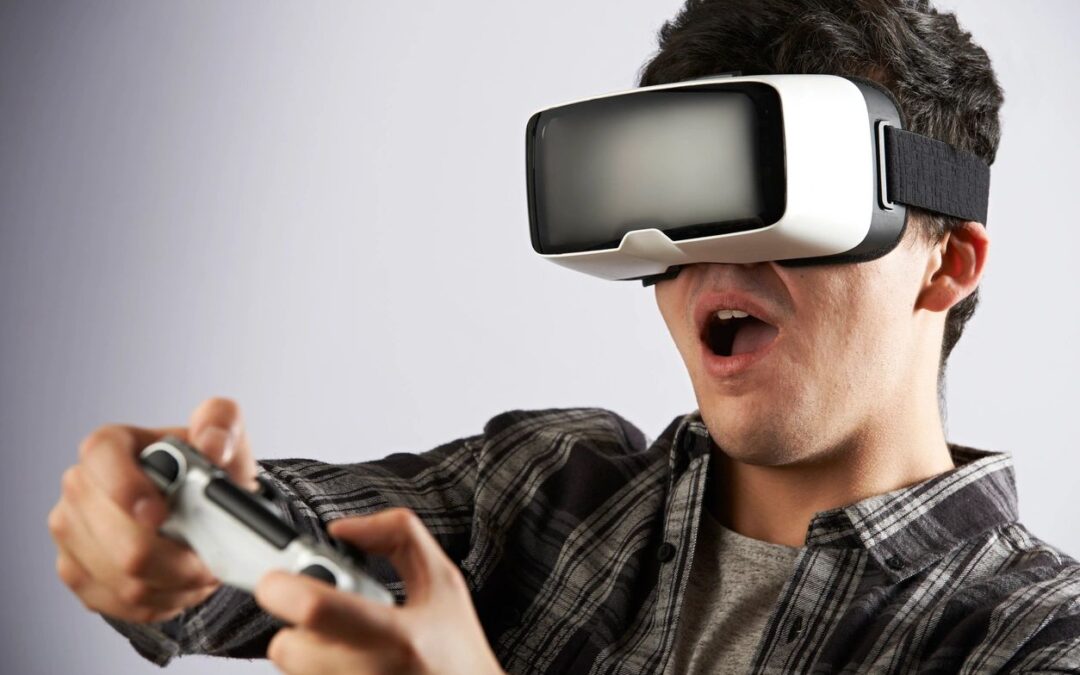 By Albert Liou and Chris Buxton –

After the Supreme Court’s 2019 decision in Return Mail, Inc. v. United States Postal Service, 139 S. Ct. 1853 (2019), held that federal agencies are not “persons” eligible to challenge a patent at the PTAB, the government was recently dealt another blow.  On January 27, 2020, the PTAB denied five inter partes review petitions filed by Microsoft relating to technology Microsoft was developing for the U.S. government, finding that the petitions were barred by 35 U.S.C. § 315(b) because the government had been sued more than one year before Microsoft filed its petitions, and that Microsoft was in privity with the government.  Under 35 U.S.C. § 315(b), “[a]n inter partes review may not be instituted if the petition requesting the proceeding is filed more than 1 year after the date on which the petitioner, real party in interest, or privy of the petitioner is served with a complaint alleging infringement of the patent.”

Microsoft had initially entered a contract with the government in 2018 to develop an Integrated Visual Augmentation System with a Rapid Target Acquisition (“RTA”) feature.  At the time, however, the government was defending an infringement suit in the Court of Federal Claims concerning products with the RTA feature that had been filed in June 2017.  Some months later Microsoft successfully intervened in the suit, having established that it would be compelled to violate its contractual obligations were Patent Owner to prevail on its claims.  Microsoft then filed IPR petitions requesting the PTAB invalidate the asserted patents in July 2019.

In reaching its decision that review was entirely barred, the Board looked to the six exceptions to the “rule against nonparty preclusion” identified in Taylor v. Sturgell, 553 U.S. 880, 893–95 (2008), a case in which the Court clarified that “privity” is simply “a way to express the conclusion that nonparty preclusion is appropriate on any ground.”  Id. at 894 n.8; see also WesternGeco LLC v. ION Geophysical Corp., 889 F.3d 1308 (declining under the Taylor analysis to apply a § 315(b) bar to a party that had been third-party subpoenaed in a prior infringement suit).  But the Court in Taylor was also keen to stress that these six bases, though a non-exhaustive list, are “discrete exceptions” to the “general rule against precluding nonparties.”  Id. at 884, 893 n.6, 898; see also id. at 885 (holding that the D.C. Circuit’s doctrine of “virtual representation” did not make the list).

The PTAB’s privity analysis focused on Microsoft’s contractual relationship with the government being a “pre-existing substantive legal relationship between the parties.”  In general, “[q]ualifying relationships include, but are not limited to, preceding and succeeding owners of property, bailee and bailor, and assignee and assignor.”  Taylor, 553 U.S. at 894.  In other words, the relationship must be one for which “the two parties share a high degree of commonality of proprietary or financial interest.”  Applications in Internet Time, LLC v. RPX Corp., 897 F.3d 1336, 1352 (Fed. Cir. 2018) (Reyna, J., concurring).  Noting that “a [c]ontractual and fairly standard consumer-manufacturer relationship may not be sufficienty to establish privity, the PTAB found Microsoft and the government “have more than a standard relationship here.”  First, the PTAB found that because Microsoft contracted with the government to manufacture a system containing the allegedly infringing feature, Microsoft and the government share a common interest in cancelling the allegedly infringing claims.  The PTAB also found that Microsoft and the government had aligned interests in the litigation as well, noting that Microsoft had argued that its petition and the infringement claims against the government are intertwined, and that “the Court of Federal Claims w[ould] need to consider the claim construction in the[] IPR proceedings.”  Finally, the PTAB also gave weight to the existence of communications between Microsoft’s counsel and the DOJ regarding whether Microsoft had decided to file IPRs as some evidence of “the nonparty’s control” over the other’s case.

The PTAB was also noticeably concerned that Microsoft’s petitions looked like an end run around the Supreme Court’s recent decision in Return Mail. In Return Mail, the Court held that federal agencies are not “persons” eligible to request review.  139 S. Ct. at 1859, 1867–68.  As such, the government here was unable in its own right to challenge the asserted patents in an IPR proceeding.  The PTAB’s intentions were clear: the Board indicated that discretionary denial under § 314(a) would have been proper “to avoid any concerns that the government is obtaining a benefit to which it is not permitted under Return Mail.”

Because the PTAB found privity between Microsoft and the government, it did not go on to consider whether the government would also have qualified as the “real party in interest.”  But since federal contractors in these situations will always share an interest with the government in invalidating asserted claims, the PTAB’s decision here threatens to foreclose an effective means by which contractors could protect their contractual interests—at least where the one-year requirement is satisfied.  And even for timely petitions, the PTAB’s Return Mail dicta sends a message of warning:  For federal contractors, those petitions might not be worth the paper.