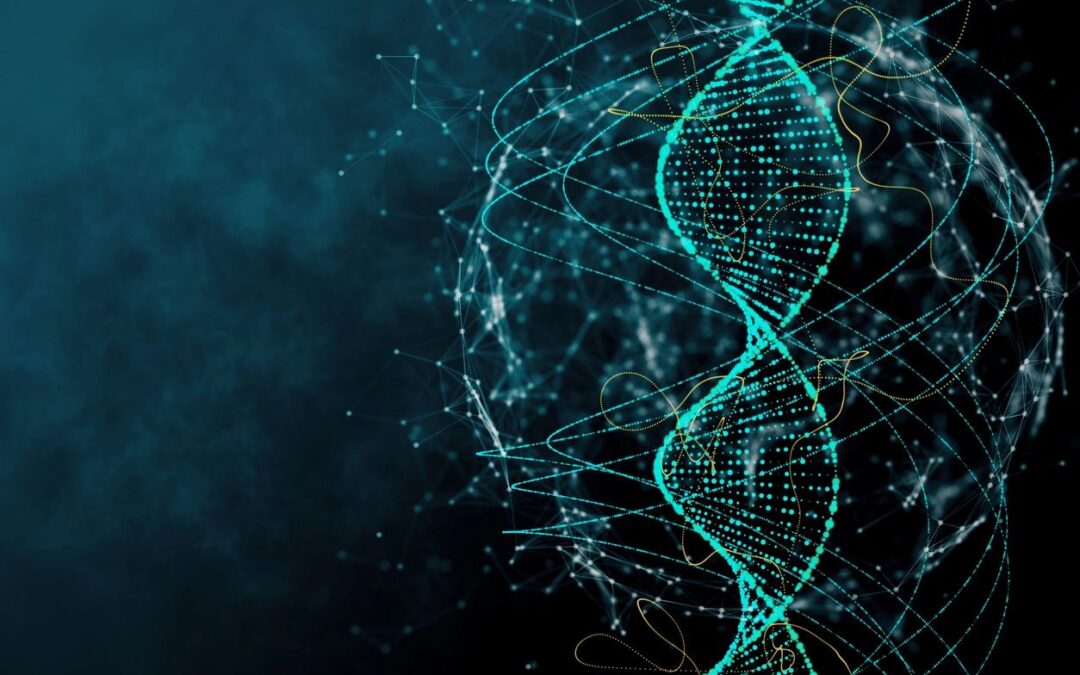 By Raffaella Faraoni and Carl Kukkonen –

In the IPRs at issue here, on January 7, 2021, counsel for both parties had participated in a conference call with the Board. Petitioner did not seek guidance regarding a stipulation, request to file a stipulation, or request to file briefing regarding the decision in the Sotera Wireless case.  10X Genomics v. President and Fellows of Harvard College and United Kingdom Research and Innovation, IPR2020-01467 and IPR2020-01468.  The Decision in the Sotera Wireless case issued on December 1, 2020 and was made precedential on December 17, 2020, almost a month before Petitioner’s email request. During the January 7th conference call, counsel for Petitioner limited its request to seek authorization to file briefing responding to Patent Owner’s arguments under 35 U.S.C. § 314(a). Petitioner filed the briefing on January 14, 2021.

Petitioner argued that its January 19th email request was justified because of an intervening change of law based on the Samsung Electronics’ decision of January 13, 2021. Patent Owner objected that the request was untimely because Petitioner had multiple opportunities to propose a stipulation before January 19, 2021, including its supplemental briefing and the recent conference call with the Board. Patent Owner further argued that Petitioner purposely waited until all papers had been submitted and the Board denied to institute review of the related cases. Petitioner was just attempting a “do-over now” that it had knowledge of “unfavorable results from its original positions.”

The Board, siding with Patent Owner, denied both, the request for additional briefing and the request to file a stipulation, as untimely. The Board held that, although the decision in the Samsung Electronics case issued on the same day as the unfavorable decision in the related proceedings, such case was not precedential and, therefore, no intervening change in law had occurred.

Petitioner, the Board added, had “ample opportunity to request authorization to file a stipulation (1) during the January 7, 2021 conference call . . . or (2) prior to filing its Reply Briefing on January 14, 2021, but failed to do so on both occasions.” Unlike in the Soterra Wireless case, “Petitioner did not file a stipulation with the district court nor did it seek to file one in these proceedings.” Petitioner simply awaited to seek authorization until it received denial decisions in the related proceedings. The Board reasoned that allowing Petitioner untimely request would invite “improper gamesmanship in future proceedings” because Petitioners would hold off on filing stipulations if they could seek to gain an advantage based on the likelihood of obtaining a favorable decision as to institution absent the stipulation.

Takeaway: Petitioner Replies to Patent Owner Preliminary Response are not available by right, and follow on papers beyond a Preliminary Reply are certainly not guaranteed.