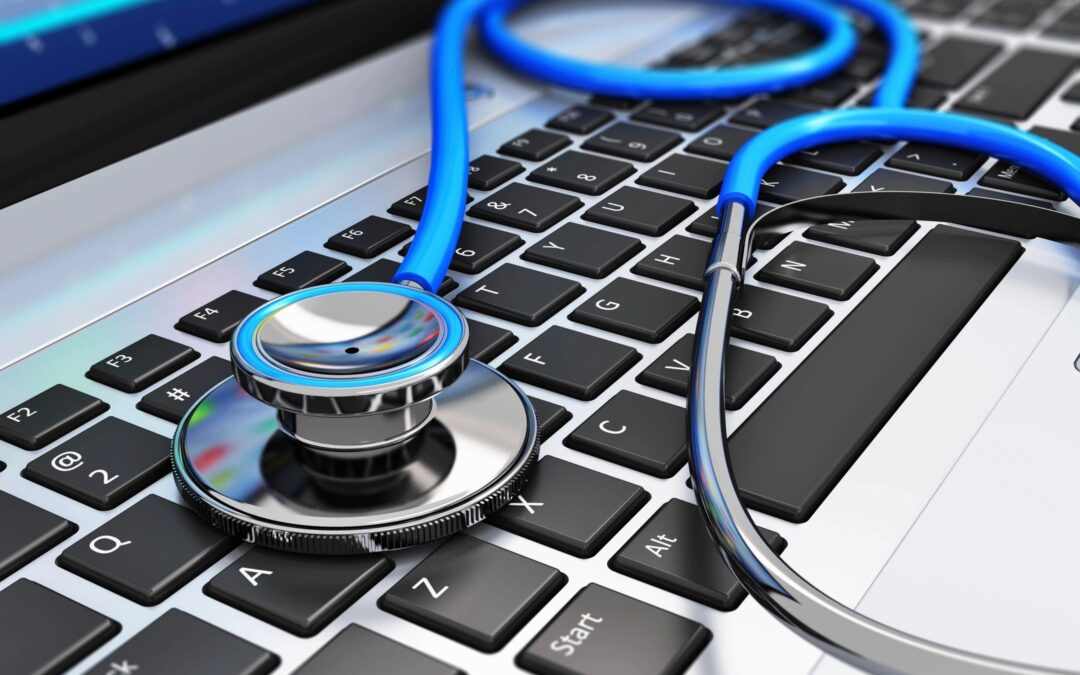 The estoppel statute precludes a defendant who has challenged a claim in an IPR reaching final written decision from later challenging that claim on any ground that it raised or reasonably could have raised during the IPR proceedings.  35 U.S.C. § 315(e)(2).  The boundaries of that rule were recently tested when a defendant asserted invalidity arguments before the district court in the Western District of Texas involving prior art systems in combination with prior art references that had been raised in the related IPR.  CliniComp Int’l, Inc. v. Athenahealth, Inc., No. A-18-CV-00425-LY, 2020 WL 7011768 (W.D. Tex. Oct. 28, 2020).

In this case, the defendant Athenahealth challenged claims 1-25 and 50-55 of United States Patent No. 6,665,647 (“the ’647 patent”) in an IPR proceeding.  The PTAB found that claims 50-55 were unpatentable but held that Athenahealth had failed to show that claims 1-25 were unpatentable.  Id., at *1.  Before the district court, Athenahealth challenged the surviving claims of the ’647 patent.  The patentee, CliniComp, moved to preclude Athenahealth from challenging the validity of these claims, arguing that IPR estoppel prevented Athenahealth from “improperly seek[ing] a ‘do-over.’”  Id.  CliniComp claimed that the arguments Athenahealth was raising in the district court had been or could have been raised during the IPR.

Athenahealth responded that it has not been able to raise its district-court arguments in the related IPR because those arguments were based upon prior-art systems and non-public documents.  Id., at *2.  The district court agreed.  Noting first that “[e]stoppel does not extend to other types of prior art, such as prior-art devices,” the district court found that Athenahealth’s expert did “not rely solely upon publicly available documents.  Rather his opinions are supported by non-public documents and other information that are not ‘printed publications’ and are not matters Athenahealth could have relied upon in the IPR proceeding.”  Id.  In light of these findings, the court found that CliniComp “failed to carry its burden to show that IPR estoppel prevents Athenahealth from relying on the prior-art systems … and other nonpublic information in Athenahealth’s invalidity contentions of anticipation or obviousness.”  Id.  CliniComp’s motion was denied.