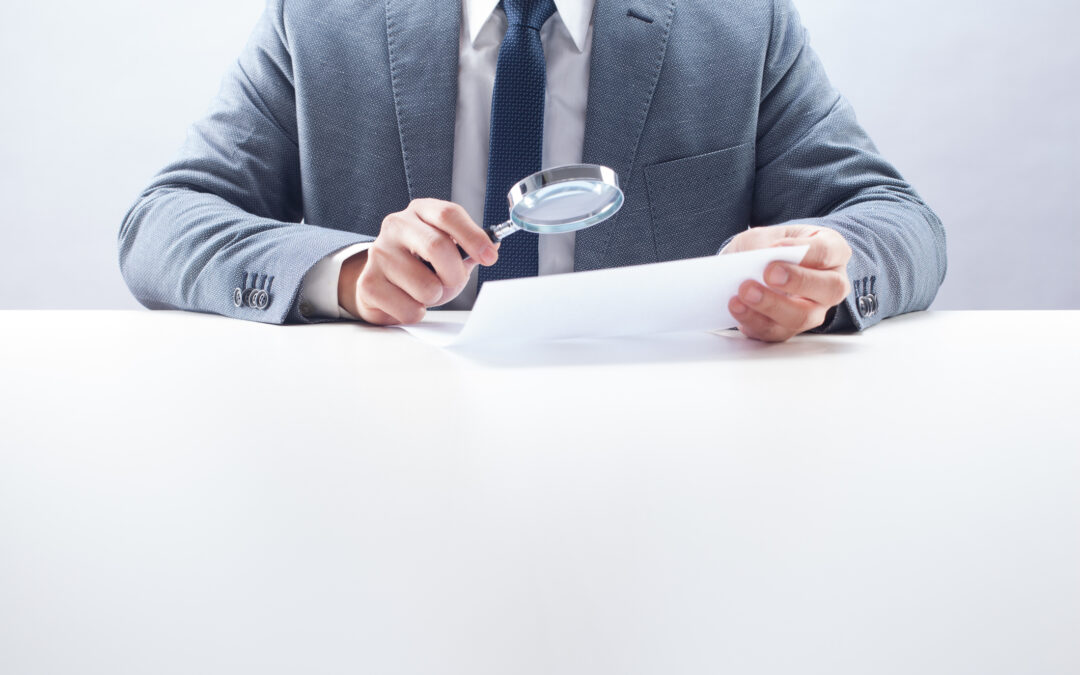 In that case, approximately one month after the IPR was instituted, a third party requested reexamination of additional claims of the patent-at-issue.  The Patent Owner, with the consent of the Petitioner, requested that the reexamination be stayed pending the outcome of the IPR.  But, in order to obtain a stay, the movant must show good cause.  Fox Factory, Inc. v. SRAM, LLC, Case IPR2017-01440, slip op. 3 (PTAB June 4, 2018) (Paper 32).  In deciding whether good cause exists, the PTAB considers the  Fox Factory factors:

After considering the factors, the PTAB granted the motion.  It explained that staying the reexamination “would serve the interests of economy and avoidance of potentially conflicting determinations” because the IPR and the reexamination had only a single claim in common, the prior art cited in both proceedings substantially overlap, the simultaneous conduct of both proceedings would likely result in wasteful duplication of effort within the Office and create the risk of inconsistent factual determinations and legal conclusions, and the reexamination was at an earlier stage than the IPR (a first Office Action had yet to issue in the reexamination, but the Patent Owner’s response had already been filed in the IPR).  Id. at 3.