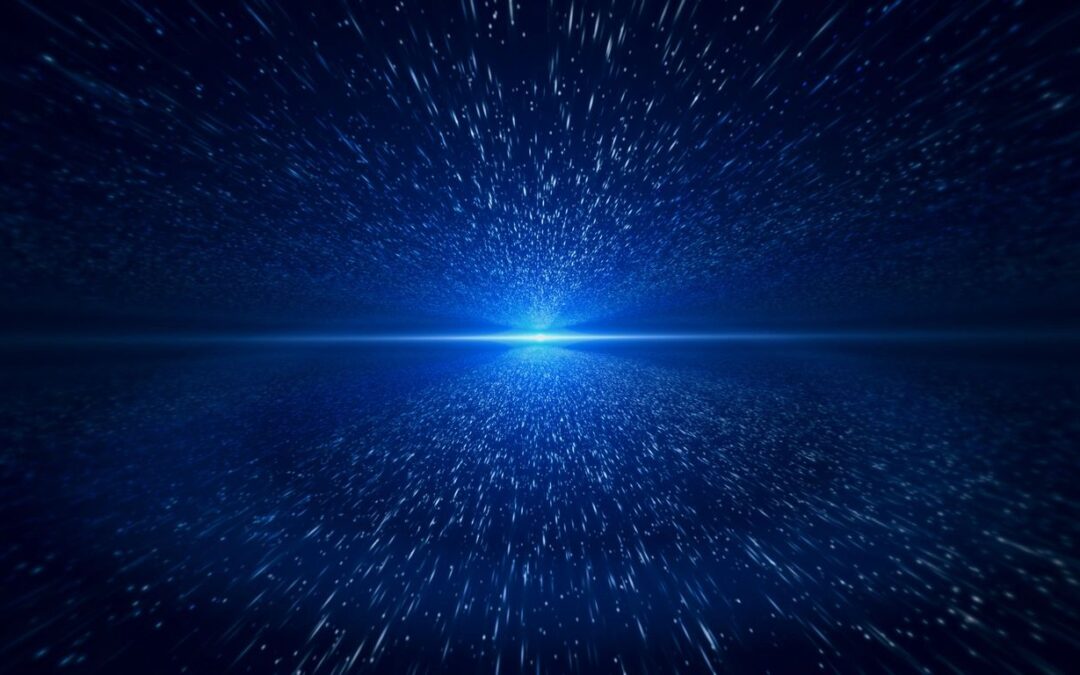 Here, the Petitioner urged the Board to institute a review of the ’193 patent by relying on Sourcefire, a prior art reference.  Id. at 20–21.  Sourcefire was not identified or considered during the initial prosecution of either patents.  Id.  However, in previous post grant proceedings, the Board invalidated the ’552 patent and denied institution for the ’193 patent over Sourcefire.  Id. at 17.  This denial led to an ex-parte reexamination of the ’193 patent where Sourcefire was considered and ultimately the claims’ patentability was confirmed.  Id. at  17–18.  Still, the Petitioner in Palo Alto Networks argued that instituting a review over Sourcefire was warranted because it was not identified or considered during the patents’ initial examination.  Id. at 20–22.  Notably, the Petitioner did not address the reexamination proceedings in the petition or point to any errors committed during the process.  Id.  The Petitioner also contended that the previous IPR proceedings poorly presented Sourcefire, which deprived the Board from having “a proper opportunity to consider the challenged claims.  Id.

Section 325(d) provides the Board with discretion to deny post grant review.  This discretion is guided by a two-step framework as laid out in Advance Bionics.  IPR2019-01469, Paper 6.  The first step involves a determination of whether a previous petition by the Petitioner or another party presented the same or substantially the same prior art or arguments.  Id. at 7–8.  If the first step is met, then the Board must determine “whether the Petitioner has demonstrated that the Office erred in a manner material to the patentability of challenged claims.”  Id. at 8.  In deciding these questions, the Board weighs six non-exclusive factors as set forth in Becton.  The factors are:

(a) the similarities and material differences between the asserted references and the prior art involved during prosecution;

(b) the cumulative nature of the asserted references and the prior art evaluated during prosecution;

(c) the extent to which the asserted references were evaluated during prosecution, including whether a rejection rested on any reference;

(d) the extent of overlap between the arguments made during prosecution and Petitioner’s reliance on the asserted references or Patent Owner’s contentions concerning them;

(e) whether Petitioner has pointed out sufficiently how the Examiner erred in analyzing the asserted references; and

(f) the extent to which additional evidence and facts presented in the petition warrant reconsideration of the asserted references or arguments.

In its analysis of the first step of the Advanced Bionics framework, the Board evaluated Becton factors (a), (b), and (d).  Id.  These factors weighed against institution because the Petitioner presented the same prior art reference and substantially similar arguments to those previously presented during the reexamination proceedings.  Id.  Moreover, the Board found that the Patent Office confirmed the patentability of the claims over similar arguments presented by the Petitioner.  Id. at 24.  The Board then turned to the second step where it evaluated Becton factors (c), (e), and (f).  Id. at 24–25.  The inquiry was “‘whether the Petitioner has demonstrated that the Office erred in a manner material to the patentability of challenged claims.’”  Id. at 25 (citing Advanced Bionics, Paper 6 at 7–8, 10).  Factor (c) weighed against institution because of Sourcefire was considered during the reexamination proceedings, which is included in the patent’s prosecution history.  Id.  As for factors (e) and (f), the Petitioner argued that the Examiner failed to properly apply the Board’s decision when it invalidated the ’552 patent and that the Examiner mistakenly relied on “purported distinctions” between the claims of the ’193 patent and the ’552 patent in issuing the reexamination certificate.  Id.  The Board was not persuaded, finding that it was insufficient to rely on the invalidity determination of the ’552 patent to establish an error in the reexamination of the ’193 patent since the claims of the two patents are materially different.  Id. at 26.