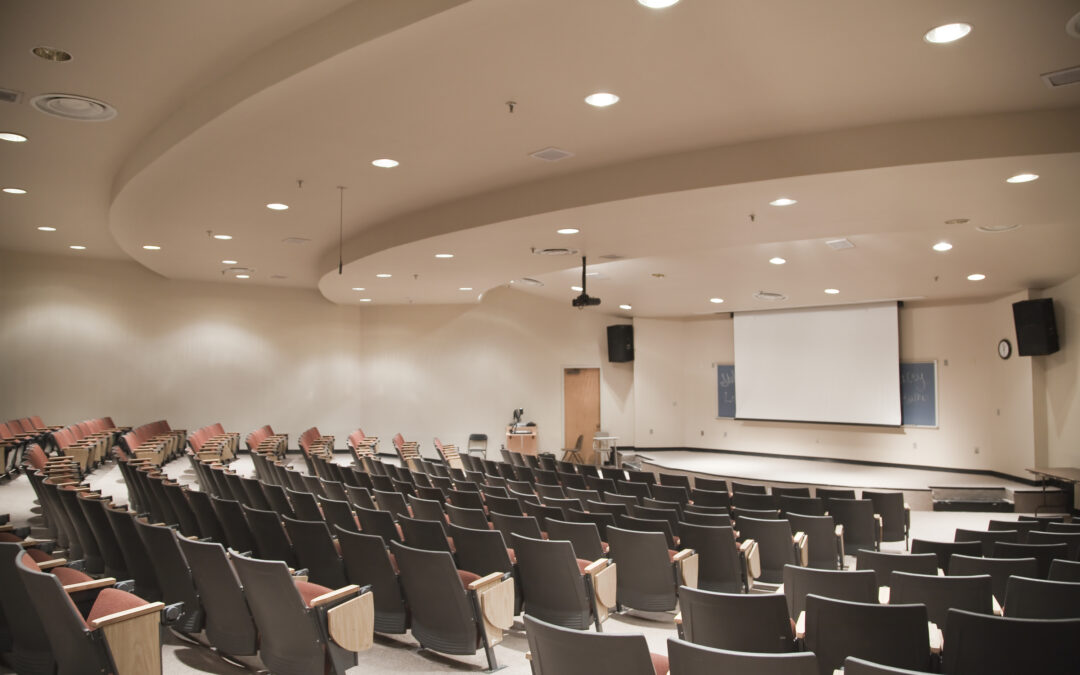 On December 4, 2019, the PTAB hosted the last installment for 2019 in its “Boardside Chat” webinar series.  The program, presented by Deputy Chief Judge Jacqueline Bonilla and Lead Administrative Patent Judge Jessica Kaiser, addressed Motion to Amend practice in IPR proceedings, particularly the recent developments in this area.  The program focused on three main topics:  the proposed rulemaking on allocations of burden when moving to amend, the motion to amend pilot program, and other amendment options through reissue and reexamination.

First, the panel noted that the proposed rulemaking on the allocation of burden was published October 22, 2019, and the period for public comment closes on December 23, 2019.  Under the proposed rule, the Patent Owner carries the burden of showing that a motion to amend complies with certain statutory and regulatory requirements, and the Petitioner carries the burden of showing that the substitute claims proposed by the Patent Owner would be unpatentable.  Further, the proposed rule allows the Board, in the interests of justice, to exercise its discretion to grant or deny the motion for any reason supported by the evidence of record.  The presenters noted that these proposals simply make clear the burdens that have previously been imposed in practice by the Board.

The proposed rule gives the Board substantial discretion in ruling on motions to amend.  The Board may determine that a motion complies with the requirements, even if not expressly stated by the Patent Owner, when there is easily identified and persuasive evidence of compliance and the Petitioner has been given an opportunity to be heard.  The PTO expects this will happen only in rare circumstances.  Similarly, the Board may deny a motion to amend in the interests of justice, even when Petitioner does not oppose the motion or fails to carry its burden.  This might occur when there has been a settlement or the record contains easily identified and persuasive evidence of unpatentability, notwithstanding the Petitioner’s failure to carry its burden.  The Board expects that it will rarely need to independently justify a determination of unpatentability.

The panel stressed a few key points about the pilot program.

Third, the panel discussed reissue or reexamination during pending AIA proceedings.  This discussion was a follow up to the notice of proposed rulemaking from April 22, 2019, which provided a summary of current practice and summarized factors considered when deciding whether to stay or suspend proceedings in favor of a pending AIA proceeding and when to lift a stay or suspension.  Under the current practice, as long as some of the claims of a patent are still live (i.e., no certificate of cancellation or Federal Circuit mandate has issued), reissue and reexamination is still available.  The panel highlighted that there are pros and cons to each of the review vehicles—including whether the review proceedings can be stopped once initiated—that the Patent Owner and Petitioner should consider.  The options are described on the PTO webside and can be found through a link on the PTAB webpage entitled, “Notice regarding options for amendments through reissue or reexamination.”

The handouts from the webinar and a link to the video are currently available here..