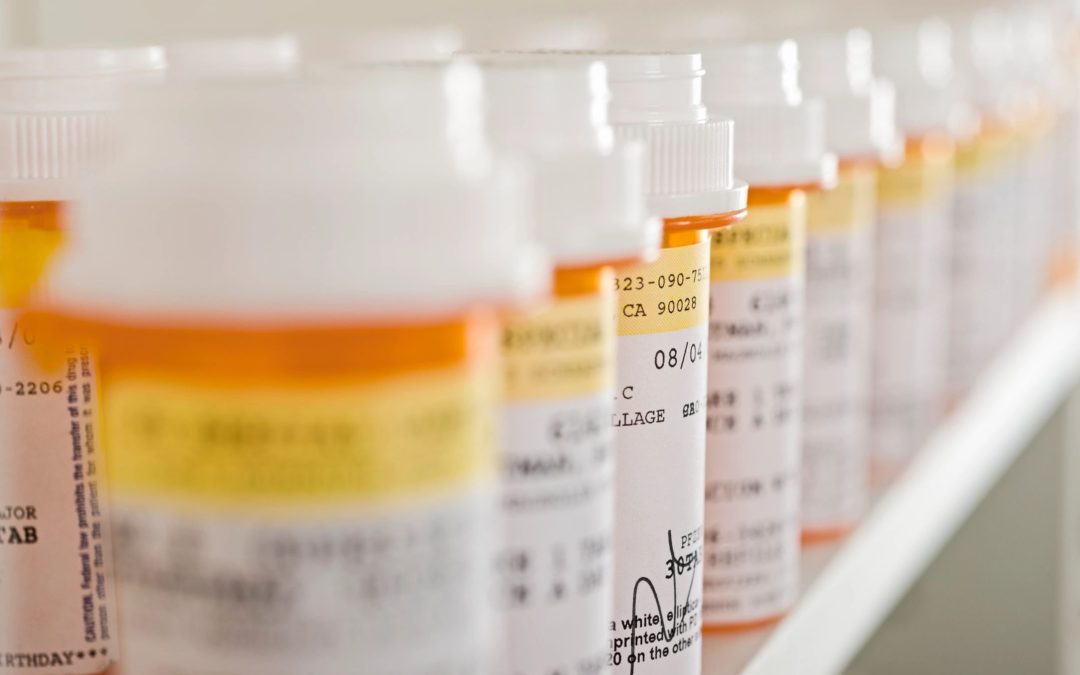 Patients with UCDs have a build-up of ammonia in the body. The ’012 patent is directed to treating those patients using prodrugs of phenylacetic acid (PAA) such as Ravicti® to convert the excess ammonia to a readily excreted form, such as urinary phenylacetyl glutamine (PAGN).

The ’012 patent focuses on the rate of conversion of the PAA prodrug to urinary PAGN. The patent stated that the previous assumption that PAA prodrugs are converted with 100% efficiency into PAGN was incorrect and instead stated that the prodrugs are converted at a lower rate of 60-75%. Using this correct rate of conversion purportedly allows the physician to more accurately determine the dosing levels for the PAA prodrugs.

Par asserted that the ’012 claims were invalid as obvious over a combination of references, arguing that one of its cited prior art references disclosed a conversion rate of about 60%.

In response, Horizon argued that “prior to August 2008, and as early as the 1980s”, there was a general “consensus in the prior art that conjugation of PAA to [urinary PAGN] was close to 100% in UCD patients and healthy subjects.” Horizon further argued that Par provided no reason why a person of ordinary skill in the art would have completely ignored more recent data demonstrating a minimum 80-90% conversion rate, and would have instead relied solely on a 70 year old reference for the rate of conversion.

The PTAB agreed with Horizon and stated that Par had not established that the prior art it relied upon presented a balanced picture of the state of the art at the time of the invention. The Board further stated that “[I]t is not enough to address only those teachings that support the challenge, when there is evidence of record on its face at odds with the underlying premise of the challenge.” In view of this discrepancy, the PTAB concluded that Par had not met its burden of proof that the challenged claims would have been unpatentable as obvious over the cited art.

The decision highlights the importance of considering the state of the art as a whole, rather than relying upon potentially outdated prior art references.