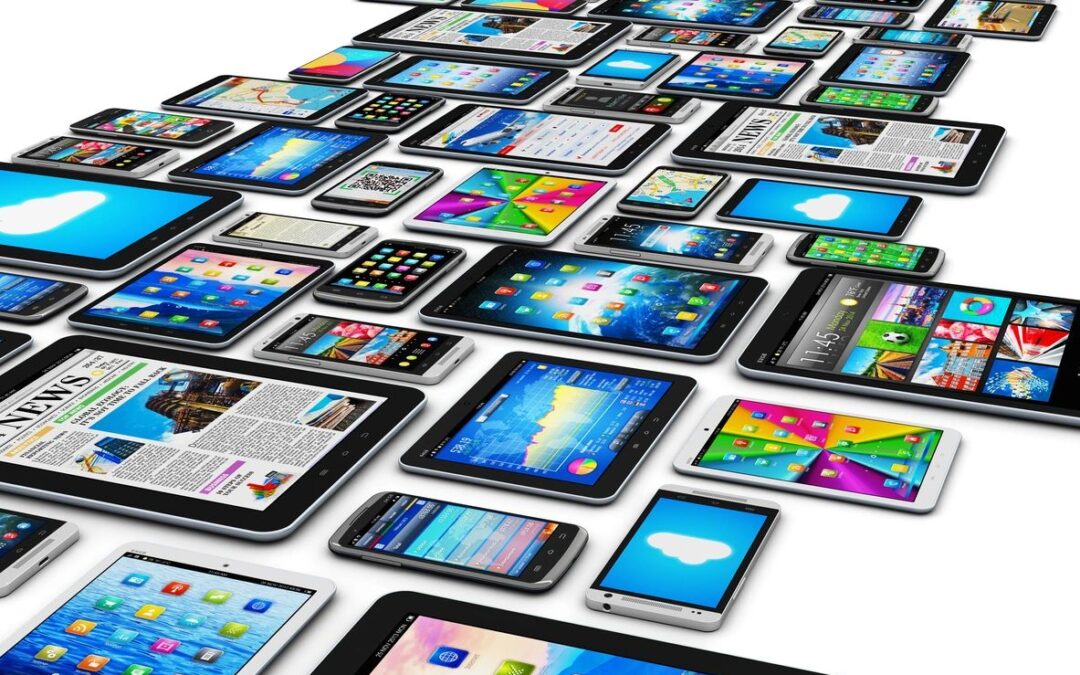 By Julia Paschwitz* and Matt Johnson –

On September 21, 2021 a PTAB panel granted a motion to strike two Exhibits as not timely submitted by the Petitioner in Samsung Electronics America, Inc. v. Kannuu PTY LTD, IPR2020-00738. Those exhibits were submitted by the Petitioner as part of an additional-discovery battle related to secondary considerations, where Petitioner produced a non-English version of the document (Exhibit 1058) to the Patent Owner just before a deposition of its corporate representative.  Petitioner later tried to file that exhibit and its translation (Exhibit 1059 into the matter.  The PTAB authorized Patent Owner (Kannuu PTY LTD) to file a motion to strike the two Exhibits.

The PTAB sided with Patent Owner regarding the untimely submission of Exhibits 1058 and 1059, because “Patent Owner should not be prejudiced by Petitioner’s decision to delay further investigation into its alleged independent development for almost a year after knowing that copying would be at issue in this proceeding.” The PTAB did not address whether the Exhibits would have been considered admissible evidence.

In its reasoning for granting this motion, the PTAB first clarified that it is undisputed that “Patent Owner alleged copying as a secondary consideration of non-obviousness in its Patent Owner Preliminary Response in June 2020.”  But Petitioner did not produce Exhibit 1058 until the day before the deposition of Petitioner’s corporate representative almost a year after that preliminary response. The PTAB acknowledged that the “document may have resided with Petitioner’s Korean parent entity.”  But the panel did not see that as a justification for the delay.   Further, Exhibit 1058 was originally produced only in Korean language and no translation was provided by Petitioner until over a month after the deposition of Petitioner’s corporate representative.

Last but not least, the PTAB stated “Petitioner chose to zealously oppose” the additional discovery Patent Owner sought”. Without judging Petitioner’s strategy, the PTAB expressed: “that strategy apparently meant that it did not proactively search for documents about independent development sooner and timely make that evidence of record. Having chosen this strategy, Petitioner cannot then change course and sandbag Patent Owner on the eve of the ordered deposition with a foreign language document, all the while blaming Patent Owner for failing to elicit relevant testimony about the document”.

Takeaways: Delayed document production, after knowing about an issue, can lead to the other party being prejudiced such that the PTAB will not permit entry of those produced documents into the matter.