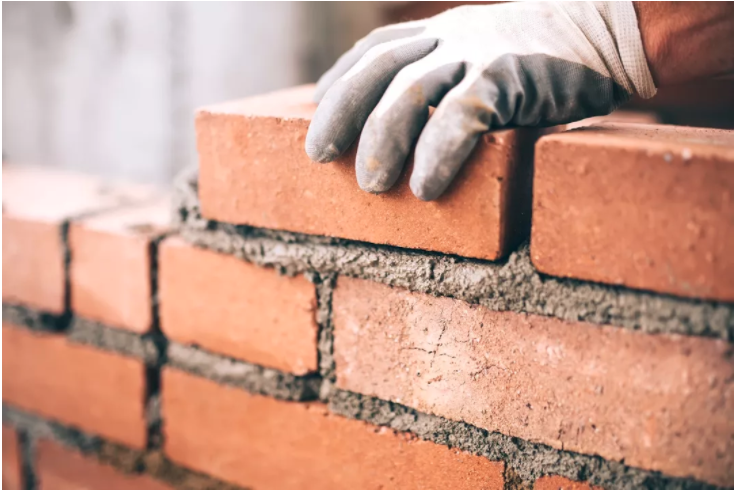 In Nordt, U.S. Patent Application No. 13/241,865 (“the ‘865 Application”) was directed to an elastic knee brace having a framework and a hinge with a strut and arm components.  The claims at issue were product claims that, in response to an anticipation rejection, Nordt amended to include process limitations reciting “injection molded” components.   See ‘865 Application, Claim 1.  The examiner maintained the anticipation rejection even though, as the examiner acknowledged, the prior art did not disclose the “injection molded” method of manufacturing the components.  The examiner reasoned that despite this lack of disclosure, the claims were anticipated because “[i]n order to anticipate the injection molded feature, the prior art must disclose the finished product and not the method of making the product.”  In re Nordt Dev. Co., LLC, 2018 WL 774097, at *2.  On appeal to the Board, Nordt argued that “injection molded” conveys a structural limitation in that it describes the structural relationship between the framework and the strut and arm components, but the Board rejected that argument and affirmed the rejection because Nordt “[did] not persuasively explain what structural limitation is imparted by this manufacturing practice.”  Id.

On appeal to the Federal Circuit, Nordt argued that the Board erred in construing the claims at issue as product-by-process claims with “injection molded” as the process limitation, and thereby refused to accord “injection molded” any patentable weight.  The Federal Circuit agreed with Nordt.  The Court found that “when considering the patentability of product claims that contain process limitations, claim scope is generally based on the product itself, not the process,” but “[i]f the process limitation connotes specific structure and may be considered a structural limitation, however, that structure should be considered.”  Id. at *3.

The Court reasoned that “in presuming ‘injection molded’ to be a process limitation, the Board confounded two somewhat distinct inquiries—the first being whether ‘injection molded’ is a process or structural limitation, the second being the precise meaning of the limitation if structural.”  Id. at *3.  As to the first inquiry, the Court found that even though the application describes “injection molded” as a process of manufacture, “injection molded” connotes structure because the plain claim language, specification, and Nordt’s undisputed assertions demonstrated that “there are clear structural differences between a knee brace made with fabric components and a knee brace made with injection-molded components.”  Id. at *4.  In particular, the Federal Circuit supported its reasoning by citing portions of the application describing injection molding as forming an “integral component”.  Id.  The Court also explained that “words of limitation that can connote with equal force a structural characteristic of the product or a process of manufacture are commonly and by default interpreted in their structural sense, unless the patentee has demonstrated otherwise.” Id.

Takeaway:  A process step in product claims may carry patentable weight that could help a patent applicant to overcome rejections during prosecution, if the process step connotes a specific structure. However, applicants should ensure that the specific structure at issue is clearly identified and properly supported by the claim language and specification.