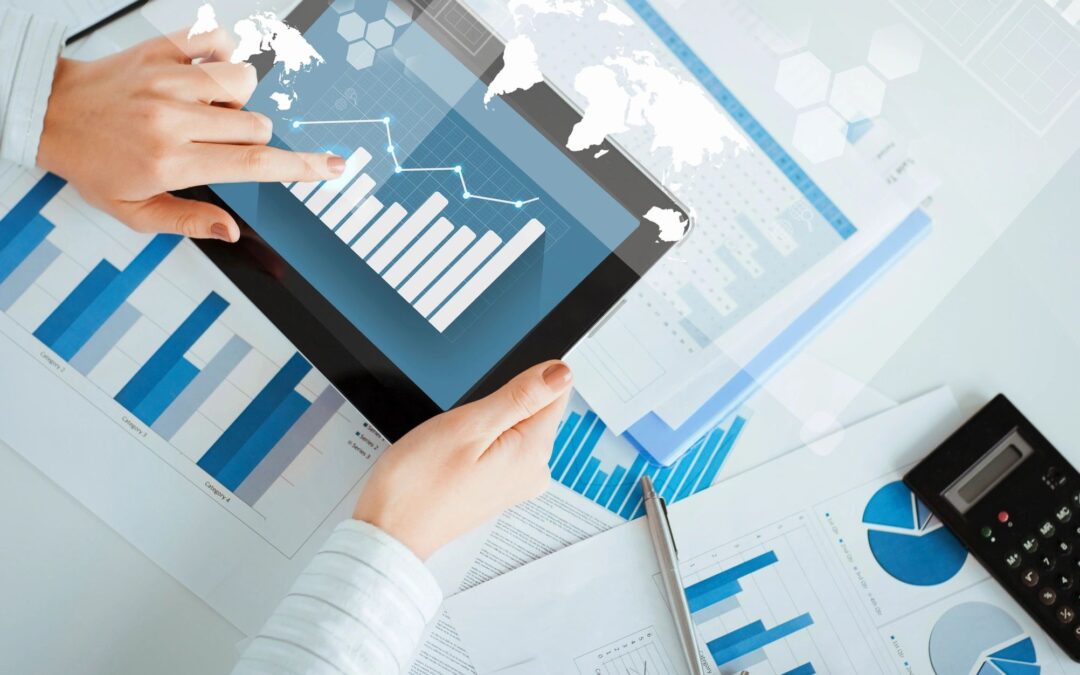 The Patent Trial and Appeal Board (PTAB) has published the sixth installment of its Motion to Amend Study. The study tracks and analyzes all motions to amend filed in America Invents Act trials, including pilot motions, through the end of March 2020. This installment completes the data on all motions to amend filed before the effective date of the New Pilot Program Concerning Motion to Amend Practice and Procedures in Trial Proceedings Under the America Invents Act Before the Patent Trial and Appeal Board (84 FR 9497).

Highlights from the installment include:

For more details, view the Motion to Amend Study, Installment 6 on the PTAB statistics page of the USPTO website.