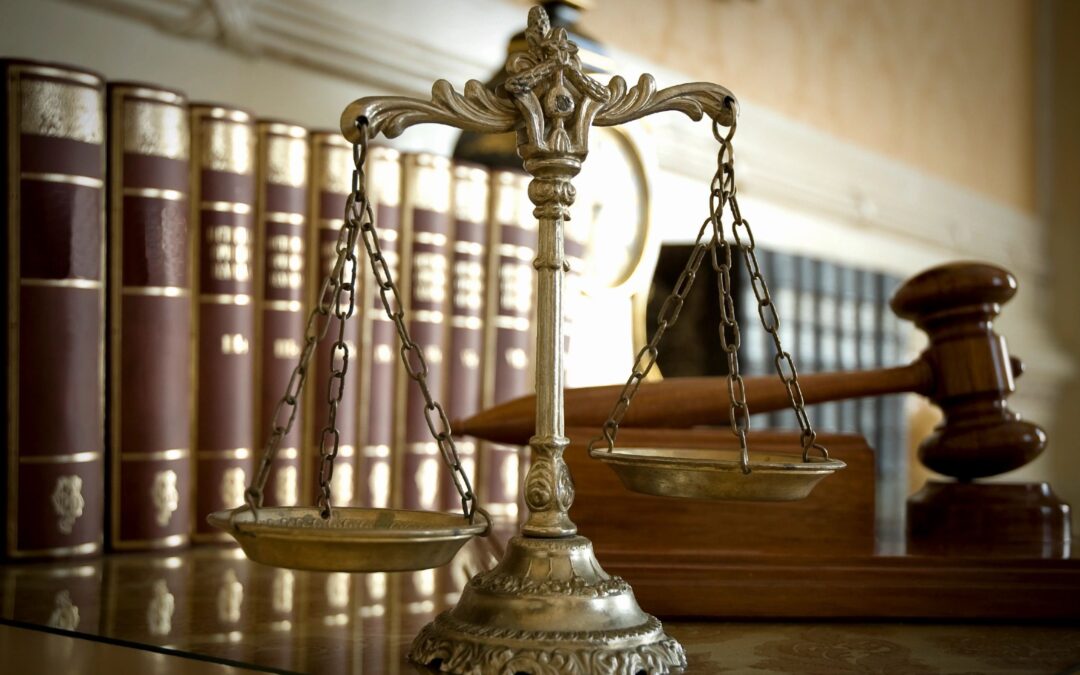 Thus as was the case in the Click-to-Call dispute, Supreme Court Click-To-Call states that appellate courts are not able to overturn PTAB decisions on § 315(b), even when it is evident to all that trial should not have instituted under the current state of play post Federal Circuit Click-To-Call.

But what happens when one of those now-improperly-instituted IPRs makes its way back to the PTAB on remand on other issues?  That was the case in Microsoft Corp v. Parallel Networks, IPR2015-00483, -00485 Paper 92 (PTAB, Sept. 29, 2020).  Those IPRs had been instituted in prior times (July 2015) when case law stated that a dismissal of a patent infringement lawsuit without prejudice restarted any running 35 U.S.C. § 315(b) clocks.  And such a dismissal without prejudice was present in the fact pattern, dating back to 2009.

On remand, the petitioner first argued that the mandate rule prevented the PTAB from revisiting the time-bar issue.  Petitioner argued that only specific substantive issues were remanded by the Federal Circuit and that consideration of other issues is forbidden.  The PTAB disagreed stating that because the time bar issue was not presented to, or decided by, the Federal Circuit, the mandate to provide further proceedings consistent with the remand decision was not violated by considering § 315(b).

The PTAB thus vacated its 2015 institution decisions in the IPRs based on Federal Circuit Click-To-Call, bringing an end to the over five year long saga.

Takeaway: Certain issues that may be unreviewable by appellate courts under § 314(d) and Supreme Court Click-To-Call may nonetheless be reconsidered by the PTAB on remand to consider other issues.