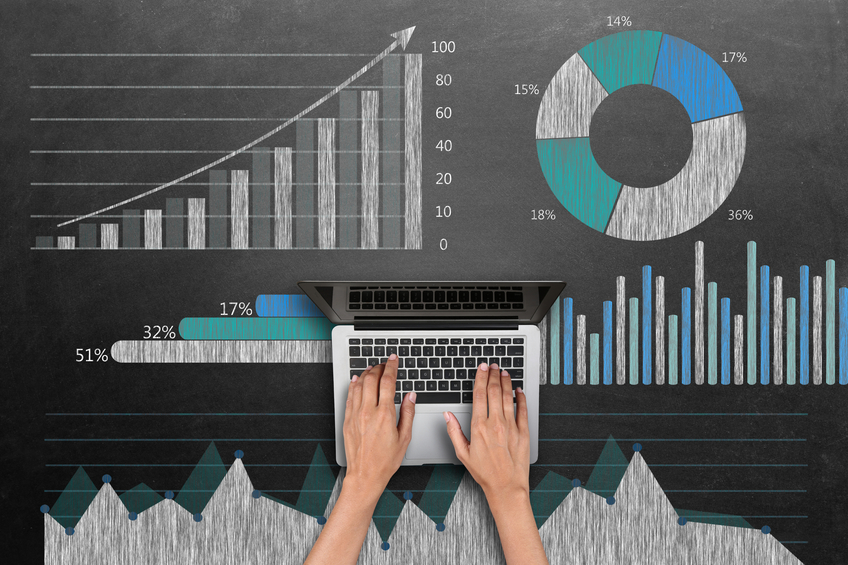 The Patent Trial and Appeal Board has released AIA trial filing and disposition numbers for August 2016. Filings remained near the 150 mark, with 143 total trials being requested in August, 136 of those being requests for Inter Partes Review.  This is a tick down from 157 total filings in July and shy of the FY 2016 high of 176 in June. Projected filings for FY 2016, which ended September 30th, are at 1668 petitions, down about 12% from 1897 filings in FY 2015. 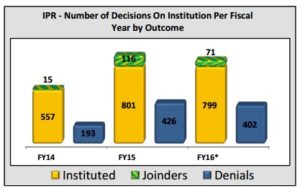 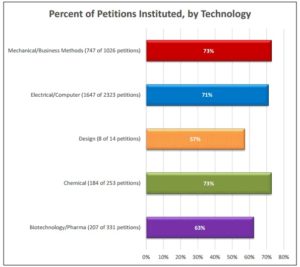 Forty-four IPR Final Written Decisions were issued in August, with 21 (47%) of those decisions cancelling all instituted claims and a very substantial 15 decisions (34%) finding all claims not unpatentable. This is notable, as historically, patent owners have only been able to rescue all of the claims of a patent, once instituted, about 15% of the time. In all, 61.8% of instituted claims were cancelled at the end of PTAB trials in August, significantly lower than the historic rate of 82.3%. 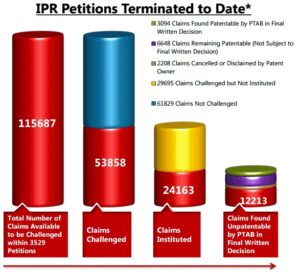 The full set of August 2016 PTAB statistics can be accessed here.