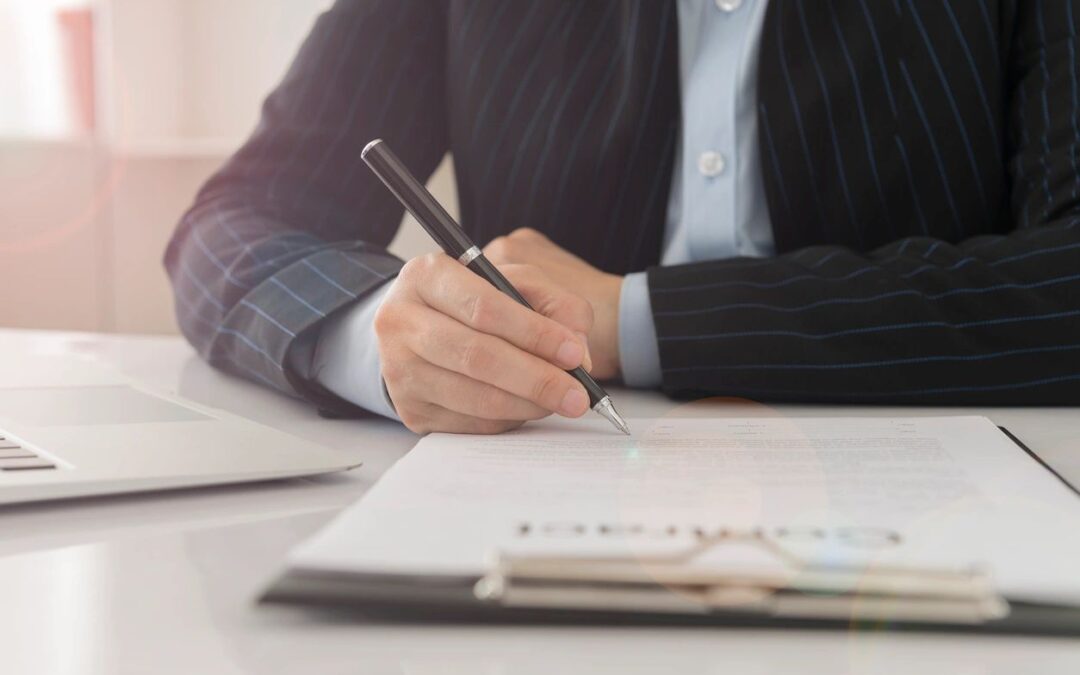 By Alex Li and Josh Nightingale –

The first step in requesting an inter partes review (IPR) of a granted patent is the filing of a petition before the Patent Trial and Appeal Board (PTAB), in which the petitioner states the grounds for the invalidity of the patent.  The petition (like all documents filed before the PTAB) is subject to a rule that “[a]rguments must not be incorporated by reference from one document into another document.”  37 CFR § 42.6(a)(3).  This is the issue that the PTAB addressed in Group III Int’l, Inc. v. Targus Int’l LLC, IPR2021-00371, Paper 43 (Oct. 21, 2021).  The PTAB here refused to consider arguments incorporated by reference from the exhibits into the petition, but essentially allowed such incorporation by reference in the expert declaration submitted by the petitioner.

The petitioner Group III in this case filed an IPR petition on December 24, 2020, along with an expert declaration and four claim charts labeled as Exhibits 1004, 1006, 1008, and 1011.  Group III’s petition contained condensed versions of the claim charts, and it referred to the exhibits as the “detailed” charts.  E.g. Petition, Paper 3 (Dec. 24, 2020) at 54 (“The following chart corresponds to Petitioners’ chart in EXHIBIT 1004, which is a detailed chart matching each element of the relevant claims of the ’578 Patent to TSA RFI and Moor.”).  Group III’s expert declaration also referred to the claim charts and explicitly incorporated them by reference.  E.g. Declaration of Godshaw, Paper 1001 (Dec. 17, 2020) at 11 (“The description below and the attached claim chart [EXHIBIT 1004], the entirety of which is incorporated herein by reference, explains in detail where each claim is found or rendered obvious in light of the . . . references.”) (brackets in original).

The patent owner Targus challenged the incorporation by reference, and characterized it as “an improper end-run around the word limit.”  The Board apparently agreed, ruling in the July 9, 2021 institution decision that, “[t]o the extent Petitioner attempts to incorporate arguments from the exhibits into the Petition, we do not consider such arguments.”

Following the institution of the IPR, Group III filed a motion on August 17, 2021 to submit an amended expert declaration, in which the referenced claim charts were “cut and pasted” into the body of the declaration.  Group III did not ask to amend the petition.  The Board allowed the submission of the amended expert declaration.  It reasoned in an order on September 17, 2021 that since the document in question was the declaration and not the petition, “[a]dding the language from the exhibits into the declaration neither changes the evidence relied upon in the Petition nor violates any word count requirement.”

The Board, however, was not persuaded by these arguments.  On October 21, 2021, it refused Targus’s rehearing request and explained that even though the Board did not consider the claim charts as a part of the petition, it never completely excluded the claim charts from consideration:  they were still relevant evidence under the Federal Rules of Evidence.  The Board also stressed that the petition was not changed by allowing the amended expert declaration, which was not subject to any word limit.

A petition requesting inter partes review is an important document that guides the entire IPR proceeding, and therefore its preparation requires strict adherence to all applicable rules.  As shown here, even the clerical aspects of this document can generate much avoidable litigation.  Although the petitioner in this case was ultimately able to incorporate by reference the claim charts into in the expert declaration, this appears to be a risky and non-standard practice.