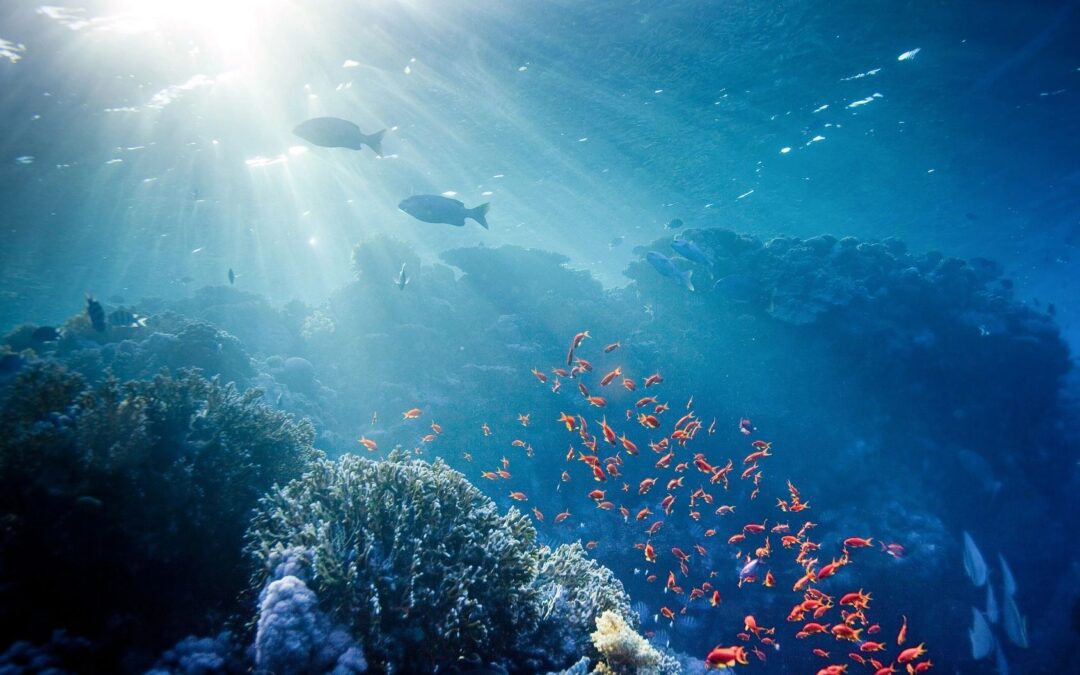 In a recent decision, the PTAB admitted that it erred in its prior determination of unpatentability, and authorized supplemental briefing on the patentability of substitute claims.  See Rimfrost AS v. Aker Biomarine Antarctic AS, IPR2018-00295, Paper No. 40 (PTAB November 22, 2019).  The Board had previously denied Patent Owner’s substitute claims after finding they were invalid over a combination of prior art references.  Patent Owner requested rehearing, noting that the Board improperly relied on a prior art reference not listed in the Petition and the Opposition to Patent Owner’s Motion to Amend the Claims.

The Board agreed with Patent Owner and admitted it concluded the proposed claims were unpatentable without affording Patent Owner the opportunity to fully address Petitioner’s arguments.  Particularly, the Board highlighted the Federal Circuit holding in Aqua Products, Inc. v. Matal (a case we covered before) that “the Board must consider the entirety of the record before it when assessing the patentability of amended claims under § 318(a) and must justify any conclusions of unpatentability with respect to amended claims based on that record.”  872 F.3d 1290, 1296 (Fed. Cir. 2017).  The Board added that PTO guidance provides that unpatentability of substitute claims should be determined by a preponderance of the evidence based on the entirety of the record, including any opposition by the petitioner.

The Board held that, although the record contained evidence regarding certain references, Petitioner did not include these references before it filed its Sur-Reply.  Accordingly, the Board agreed that Patent Owner did not have an adequate opportunity to respond to this evidence, and found further briefing was warranted.  The Board added that it would evaluate Patent Owner’s rehearing request in full once the record was complete.

Takeaway: The Board’s decision furthers the PTAB’s analysis of the Federal Circuit’s Aqua Products holding.  Parties should remain aware that the entirety of the record is considered when determining the patentability of substitute claims.  Nevertheless, the Board’s decision reflects that the PTAB will ensure patent owners have adequate opportunity to respond to pertinent evidence on the record.