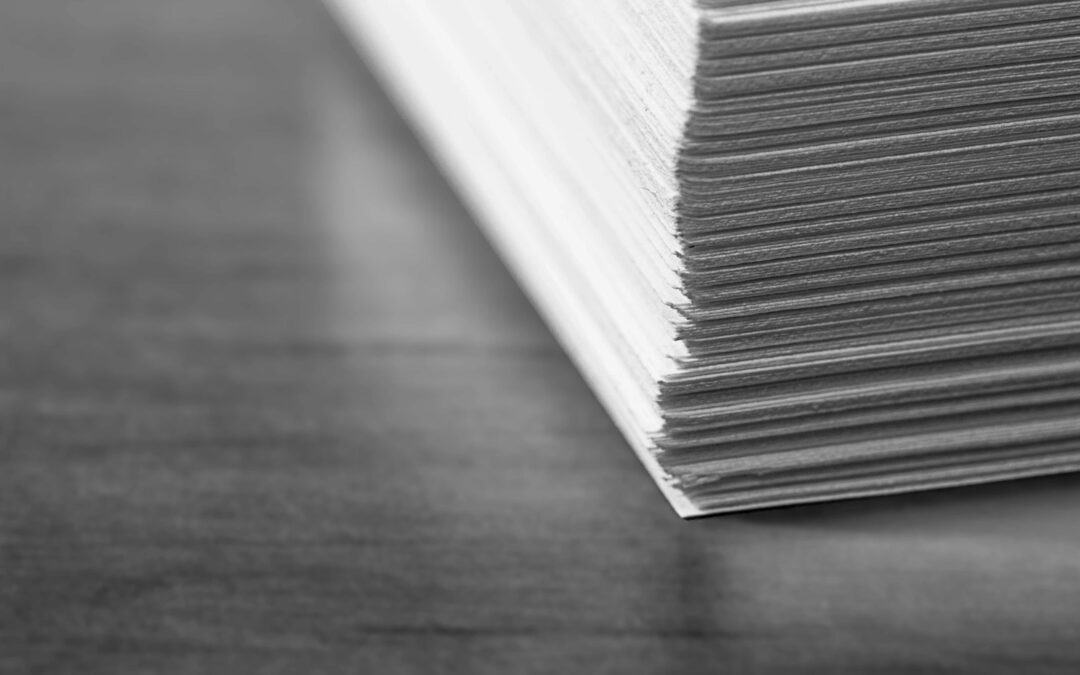 On April 22, 2019, the PTAB issued an order that the Petitioner must explain the differences among its five petitions to institute inter partes review over the same patent, and that the Patent Owner may respond as to whether any differences identified by the Petitioner are material or in dispute. See Paper 7, Case No. IPR2019-00279 (P.T.A.B. April 22, 2019), available here.  This order focused on the PTAB ’s discretion to deny a petition to institute inter partes review when a petitioner files multiple concurrent petitions that may be redundant and overlapping.

The PTAB appeared to share the Patent Owner’s concern over the practice of filing multiple concurrent petitions.  The PTAB opined that maintaining multiple concurrent proceedings would likely be a significant burden for itself, as well as placing an unfair burden on the Patent Owner.  The PTAB cautioned that it has the discretion to deny a petition that otherwise meets the threshold standards for institution when other factors favor such a denial, including the effect on the economy, the integrity of the patent system, the efficient administration of the Office, and the ability to timely complete proceedings.

Nevertheless, the PTAB granted the Petitioner an opportunity to explain itself.  It ordered that the Petitioner rank its five petitions in the order that it wishes the PTAB to consider, and identify the similarities and differences among the petitions in a table.  The PTAB further ordered that the Patent Owner may respond and state its position with respect to any of the differences identified.

Maintaining multiple, concurrent proceedings per patent may represent a significant burden for the PTAB.  Petitioners before the PTAB need to consider this factor when strategizing filing of IPR petitions.