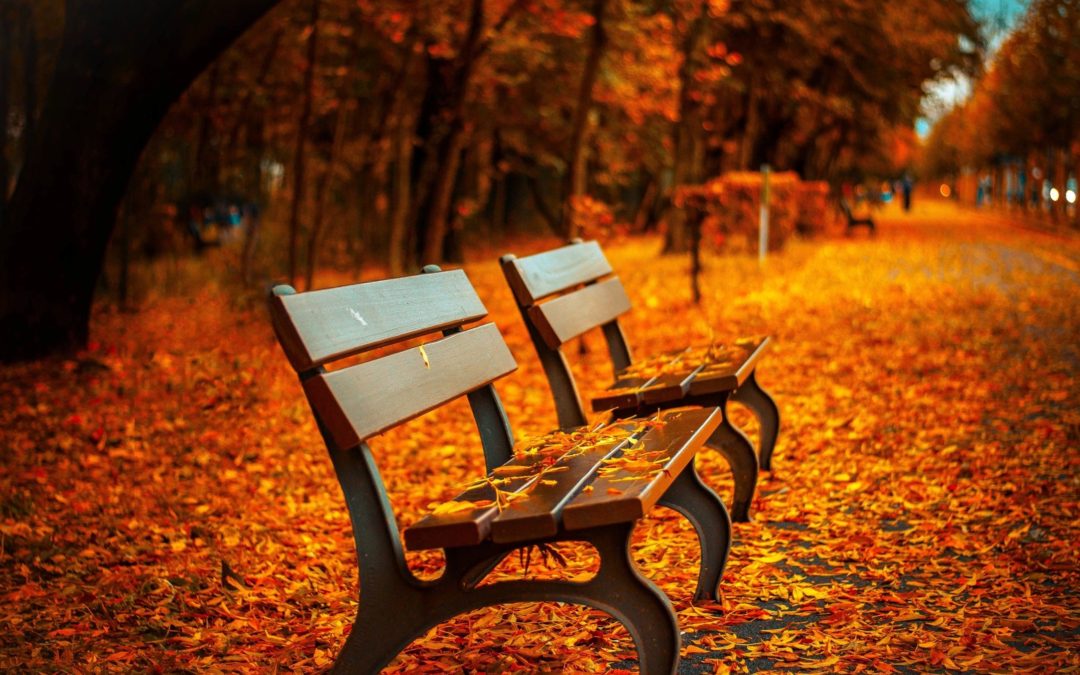 Serial IPR or CBM petitions challenging the same patent claims have been a recurring issue for the PTAB.  On October 18, 2017, the PTAB designated as precedential a portion of a decision by an expanded panel that addressed this issue in General Plastic Industrial Co., Ltd. v. Canon Kabushiki Kaisha, IPR2016-01357 (PTAB Sept. 6, 2017) (Paper 19), Section II.B.4.i.  That decision—by a panel that included Chief Administrative Patent Judge David P. Ruschke and Deputy Chief Scott R. Boalick—provides a non-exhaustive list of seven factors that the PTAB will consider in evaluating follow-on petitions challenging the same claims of the same patent.

The PTAB maintains that it has discretion pursuant to 35 U.S.C. § 314(a) and 37 C.F.R. § 42.108(a) to deny follow-on petitions challenging the same patent.  Under General Plastic, the seven non-exhaustive factors the PTAB will consider in exercising that discretion are:

These seven factors had first been set forth by a PTAB panel in NVIDIA Corp. v. Samsung Elec. Co., IPR2016-00134 (PTAB May 4, 2016) (Paper 9).  With the precedential designation in General Plastic, all future panels of the PTAB will now be required to consider these non-exhaustive factors in assessing follow-on petitions challenging the same patent claims.

The expanded panel in General Plastic explained that the “non-exhaustive list of factors informs practitioners and the public of the Board’s considerations in evaluating follow-on petitions,” and these factors “represent a formulation of relevant considerations that permit the Board to assess the potential impacts on both the efficiency of the inter partes review process and the fundamental fairness of the process for all parties.”  In that regard, while “there may be circumstances where multiple petitions by the same petitioner against the same claims of a patent should be permitted,” the panel “recognize[d] the potential for abuse of the review process by repeated attacks on patents.”  The PTAB’s “intent in formulating the factors was to take undue inequities and prejudices to Patent Owner into account,” because “[t]he absence of any restrictions on follow-on petitions would allow petitioners the opportunity to strategically stage their prior art and arguments in multiple petitions, using our decisions as a roadmap, until a ground is found that results in the grant of review.”

The list of seven factors in General Plastic is non-exhaustive, with the expanded PTAB panel acknowledging that “additional factors may arise in other cases for consideration, where appropriate.”  The seven identified factors “at the very least,” however, “serve to act as a baseline of factors to be considered in the Board’s future evaluation of follow-on petitions.”

Notably, while General Plastic involved a subsequent challenge to the same patents by the same petitioner, at least one PTAB panel has applied the same seven-factor analysis to a follow-on petition by a different petitioner (even before General Plastic was designated precedential).  In NetApp Inc. v. Realtime Data, LLC, IPR2017-01195 (PTAB Oct. 12, 2017) (Paper 9), the PTAB exercised its discretion to deny a subsequent IPR petition by a second petitioner.  The panel in NetApp explained that while the “General Plastic factors typically have been used to analyze situations in which the same party files multiple petitions challenging the same patent,” these same factors “provide a useful framework for analyzing the facts and circumstances” when “a different petitioner file[s] a petition challenging a patent that had been challenged already by previous petitions.”