A Single Bite at the Apple: The Board’s Discretion to Deny Institution under § 314(a) 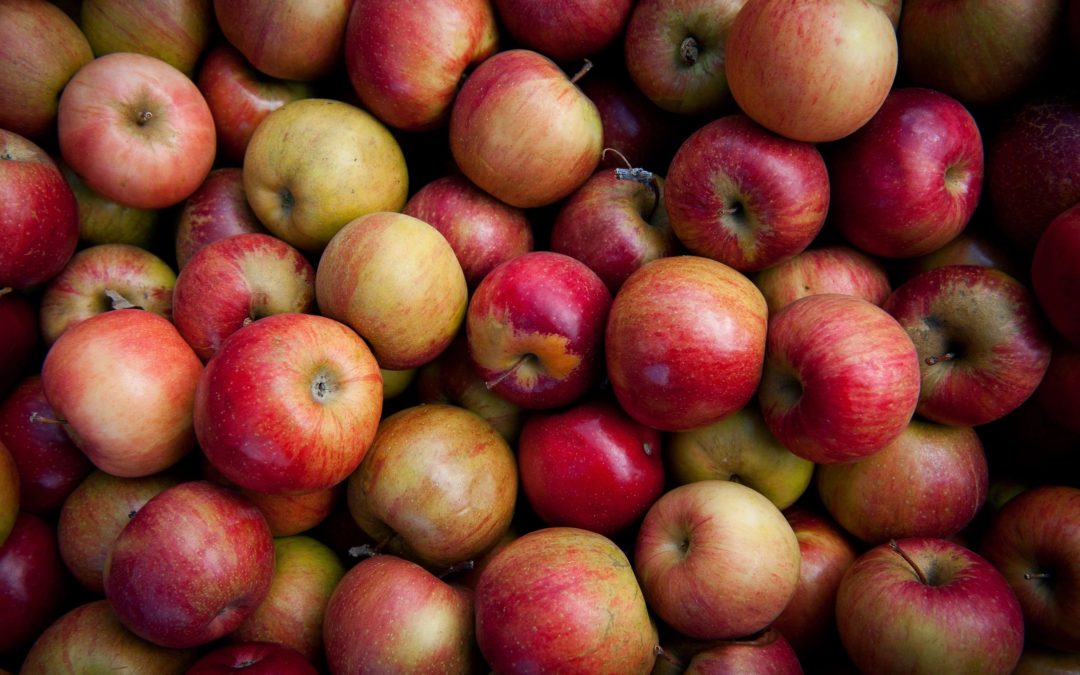 In a series of related decisions issued in April 2017, the PTAB exercised its discretion under 35 U.S.C. § 314(a) and 37 C.F.R. § 42.108(a) to deny institution of inter partes review petitions filed by Xactware Solutions, Inc. against Eagle View Technologies, Inc. (IPR2017-00021, IPR2017-00025, IPR2017-00027, and IPR2017-00034.)  Xactware had filed the petitions to assert alternative grounds after having received the PTAB’s decisions not to institute certain claims of Xactware’s earlier petitions involving the same patents.  Even though Xactware’s second set of grounds did not constitute the “same or substantially the same prior art or arguments” previously presented, 35 U.S.C.  § 325(d), the PTAB nonetheless found Xactware’s strategy to be unfair and prejudicial to the patent owner, and denied institution.

The facts of each proceeding are similar.  As an example, IPR2017-00021 challenged claims of U.S. Patent No. 8,078,436, which related to measuring the roof of a building.  Xactware originally filed an IPR petition on February 8, 2016, challenging claims of the same patent as obvious over the combinations of the Hsieh and Applicad references. (IPR2016-00582.)  After the patent owner filed a preliminary response, the PTAB denied institution of all claims on August 16, 2016, finding that the Xactware had failed to prove that Hsieh qualified as a printed publication.  The PTAB further denied Xactware’s request for rehearing on September 21, 2016.  On October 5, 2016, Xactware filed the petition in IPR2017-00021, challenging the same claims as obvious over the combinations of Avrahami and Applicad, and McKeown and Applicad.

In denying institution, the Board noted that § 325(d) did not apply because the asserted prior art was not the same as the first petition; however, the PTAB indicated concerns over “the potential inequity of Petitioner filing multiple attacks, adjusting along the way based on Patent Owner’s contentions and the PTAB’s decision responding to a prior challenge.”  IPR2017-00021, Paper 9, at 6-7 (PTAB Apr. 14, 2017.)  The PTAB recited five factors in determining whether it should use its discretion to deny institution under § 314(a):

(a) whether the same petitioner previously filed a petition directed to the same claims of the same patent,

(b) whether the petitioner knew or should have known of the prior art asserted in the later petition when it filed its earlier petition,

(c) whether at the time of filing of the later petition, the petitioner already received the patent owner’s preliminary response to the first petition or received the Board’s decision on whether to institute review in the earlier petition,

(d) the length of time that elapsed between when the petitioner had the patent owner’s or Board’s analysis on the earlier petition and when petitioner filed the later petition, and

(e) whether the petitioner provides adequate explanation why we should permit another attack on the same claims of the same patent.

The PTAB noted that Xactware knew of the references it asserted in its second petition—Avrahami, Applicad, McKneown—at the time of its first petition because it had included them in invalidity contentions served in a companion district court litigation.  IPR2017-00021, Paper 9, at 8-9.  The PTAB also noted that at the time Xactware filed its second petition on October 5, 2016, it had already received and considered the patent owner’s preliminary response as well as the PTAB’s decision denying institution of the first petition.  Id. at 9-10.  The delay in filing, the PTAB said, “affords Petitioner the unfair advantage of adjusting its litigation positions.”  Id. at 7-8 n.4.

The PTAB considered Xactware’s timing to be an unfair second bite at the apple:

We view Petitioner’s strategy—withholding additional challenges until receiving the Board’s feedback indicating those challenges are better than the original challenges—as unfair to Patent Owner.  With Patent Owner’s Preliminary Response and the Board’s Decision for the First Petition, and ample time to take advantage of those materials, Petitioner made a shift in its [second] Petition.  After our Institution Decision outlined   deficiencies in Hsieh related to public accessibility, Petitioner’s [second] Petition asserts McKeown to account for the claim elements it previously mapped to Hsieh.

Id. at 10-11.  In its decision denying Xactware’s petition, the panel noted that while past PTAB decisions have considered the length of time that elapsed between the petitioner’s discovery of the prior art asserted in the second petition and the filing of the second petition, it viewed “the more relevant delay to be that between when Petitioner had the First Petition feedback, and the filing of the [second] Petition.”  Id. at 7-8 n.4 (emphasis added).