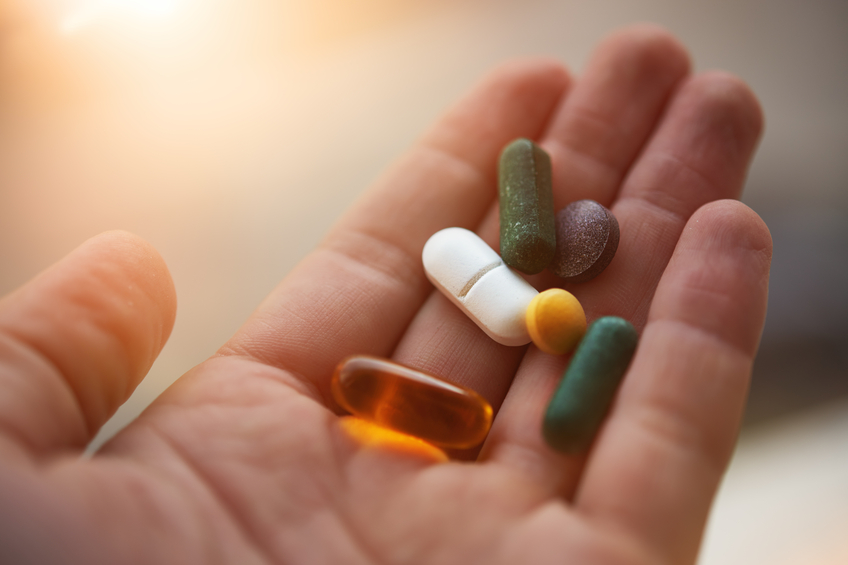 The challenged claims of the ’886 patent are directed to formulations of glucagon-like peptide-2 (“GLP-2”) comprising certain amounts of a GLP-2 peptide or an analog thereof, a phosphate buffer, L-histidine (as a stabilizing amino acid), and mannitol or sucrose (as a bulking agent).  The ’886 patent covers the formulation for Gattex®, a drug for treating short bowel syndrome.

In both final written decisions, the PTAB invalidated the claims as being obvious over certain prior art patent publications (the “Drucker” references), which disclosed lyophilized pharmaceutical compositions comprising a therapeutically effective amount of a GLP-2 analog in a phosphate buffer, in combination with other prior art references that “disclose the use of L-histidine in combination with an excipient such as mannitol or sucrose in protein formulations for the purposes of protein stabilization.”

The patent owner attacked CFAD’s prima facie case by arguing that a person of ordinary skill in the art (“POSA”) would not have had a reasonable expectation of success in combining the references because, for example, (i) GLP-2 has “vastly different physical characteristics” than other peptides, (ii) histidine is a “problematic excipient, ” and (iii) “protein/peptide stabilization is far from routine or predictable.”  The PTAB, however, disagreed.

Framing the question before it as, “whether a person of ordinary skill in the art would have been motivated to formulate GLP-2 analogs with histidine and the bulking agent/excipient mannitol with a reasonable expectation of success,” the PTAB determined  that CFAD established that POSA would have been motivated and guided by the teachings of the prior art to modify the lyophilized GLP-2 analog formulation disclosed in Drucker with a reasonable expectation of success. Specifically, the PTAB determined that “the use of histidine and mannitol in protein formulation was disclosed in the prior art” and “[t]he preponderance of evidence of record shows that the identification of the optimal sugar and amino acid to add to a formulation for stability purposes was nothing more than routine experimentation.”  In reaching its decision, the PTAB credited the testimony of CFAD’s expert and his analysis of publications authored by the patent owner’s expert that described “rational” design choices for excipients in lyophilized protein formulations in order to optimize the formulation.

The PTAB dismissed the patent owner’s arguments based on objective evidence of nonobviousness, i.e., secondary considerations. In particular, the PTAB found that the preponderance of evidence suggests that the addition of histidine to a protein formulation would have been expected to improve stability with a reasonable expectation of success.  The PTAB further noted that the alleged unexpected difference in net stability improvement between histidine and mannitol and other amino acid and excipient combinations was only a difference in degree, not kind, and therefore not probative of nonobviousness.  In addition, the PTAB dismissed the patent owner’s arguments based on commercial success, finding that the patent owner failed to establish a nexus between the sales of Gattex® and the claims of the ’886 patent, as compared to the features of Gattex® covered by other patents. Finally, the PTAB found that the patent owner failed to present sufficient evidence of long-felt need related to the need for a more stable formulation over what was already disclosed in the prior art.