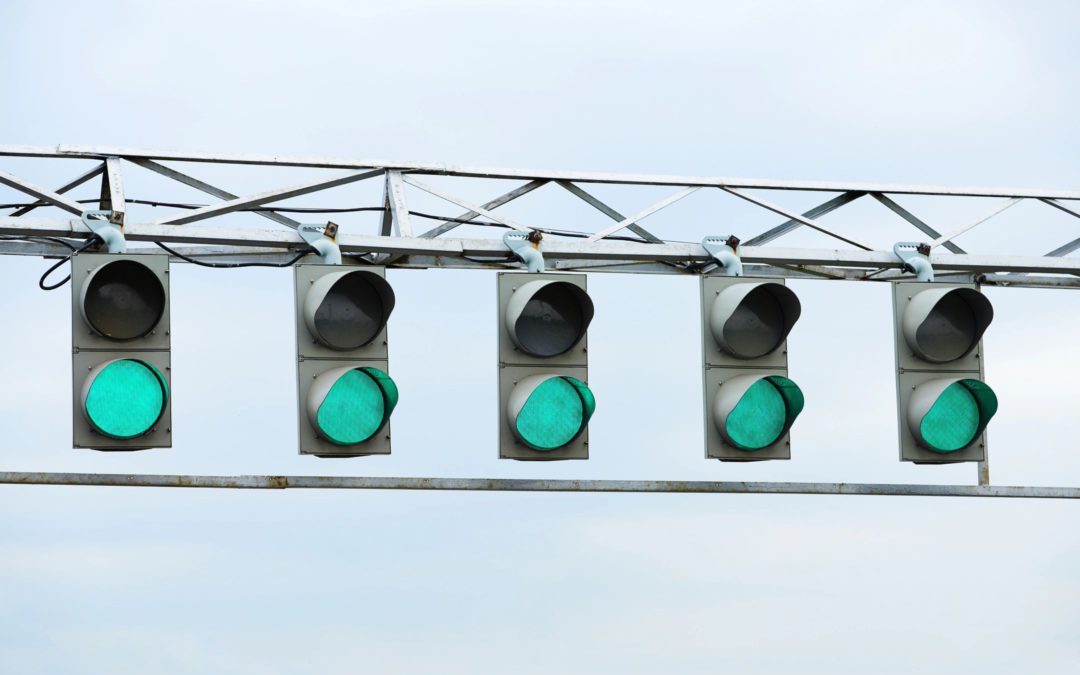 The petition in this IPR challenged claims 1-9 of the patent on four grounds.  Id. at 4.  In its rehearing request, Patent Owner argued that the PTAB violated 37 C.F.R. § 42.108 because it evaluated only one claim on two grounds in the institution decision, and, according to Patent Owner, § 42.108 requires the Board “to include in every decision to institute an evaluation and analysis of every claim and every ground.”  Id. at 2.

The Supreme Court determined that “Section 314(a) does not require the Director to evaluate every claim individually.  Instead, it simply requires a decision whether the petitioner is likely to succeed on ‘at least 1’ claim.”  138 S. Ct. at 1356.  The Court explained: “[o]nce that single claim threshold is satisfied, it doesn’t matter whether the petitioner is likely to prevail on any additional claims; the Director need not even consider any other claim before instituting review.”  Id. (emphasis original).  Further, the Court emphasized: “Rather than contemplate claim-by-claim institution . . . the language [of section 314(a)] anticipates a regime where a reasonable prospect of success on a single claim justifies review of all.”  Id.

Accordingly, the Supreme Court’s interpretation of the law in SAS controls the institution decision.

Id. at 3.  Patent Owner failed to provide “any persuasive justification for why we should interpret our Rules to require an evaluation and analysis of every claim and every ground notwithstanding the Supreme Court’s instructions to the contrary.”  Id. at 3-4.

The PTAB also noted that, in any event, it believed its institution decision addressed all claims and all grounds.  Id. at 4.  Claims 1-8 are all independent claims, and Patent Owner acknowledged that the claims have many common elements.  Id.  The PTAB stated that Patent Owner directed its preliminary response arguments to these “common elements.”  Id.  With the exception of one claim, Patent Owner made no distinction between the challenged claims in its arguments.  Id. at 4-5.  The PTAB explained that its analysis in the institution decision “is equally applicable to each of the other challenged claims because Patent Owner argued the claims as a group” and that Patent Owner failed to “identify any specific argument presented by Patent Owner that is not addressed.”  Id. at 5.

Thus, in the PTAB’s view, its institution decision need only address one claim and one ground pursuant to SAS, but its decision in this particular case actually addressed all claims and all grounds, contrary to Patent Owner’s position.