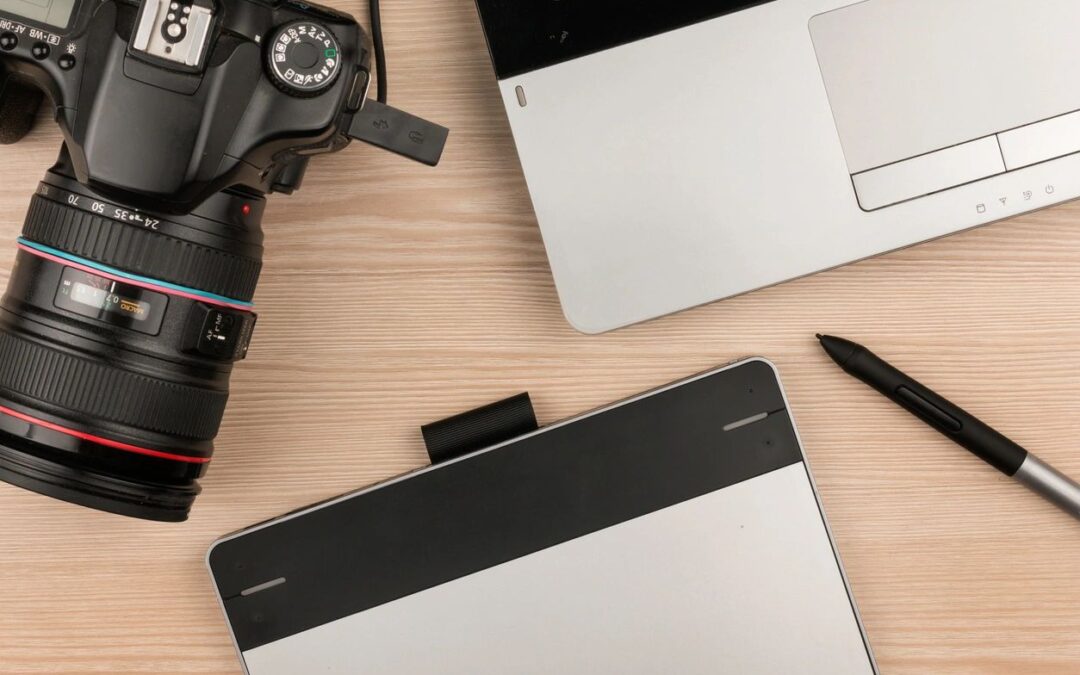 MemoryWeb’s ’020 patent is generally directed to a computer-implemented method of associating digital tags with digital files. The claimed invention relates to a platform interface, which allows users to tag files and manage the files as thumbnails in a “map view” or “people view.”  Previously, the ’020 patent had not been formally deemed subject to the AIA by the PTAB.  Therefore, the possibility remained that MemoryWeb could dispute whether the ’020 patent was a pre-AIA or AIA patent, which bears on which post-grant proceeding—IPR or PGR—is allowed within nine months of the patent’s grant date.  If the PTAB deems a patent subject to section 3(n)(1) of the AIA, it is ineligible for challenge by IPR until after the termination of a PGR petition or until nine months after the date of the grant of the patent.  See 35 U.S.C. § 311.  In its Reply, however, MemoryWeb did not end up disputing that the patent was an AIA patent.

Because a patent not subject to section 3(n)(1) of the AIA is IPR eligible—but not PGR eligible—PTAB petitioners may face uncertainty as to which petition can be filed and which can be challenged.  Apple addressed potential uncertainty in the ’020 patent’s status as an AIA patent by concurrently filing a PGR petition and “conditional” IPR contingency petition within nine months of the ’020 patent grant date, ensuring that one of the petitions would be filed immediately regardless of the PTAB’s section 3(n)(1) determination.  Apple stated in support of its approach that the Consolidated Trial Practice Guide (“the CTPG”) “expressly contemplates the need for multiple petitions when there is a dispute about priority date.” IPR2022-00111, Paper 3 (PTAB November 20, 2021) (internal quotations omitted).

Takeaway:   Filing concurrent IPR and PGR petitions may expedite the institution process if a patent’s AIA status is unknown.  Although this strategy appears unnecessary when there is no dispute over AIA status, in this case, it was not certain that MemoryWeb would not dispute the patent’s AIA status until after MemoryWeb filed its response.

* Nicolas is a summer associate in Jones Day’s Boston Office.