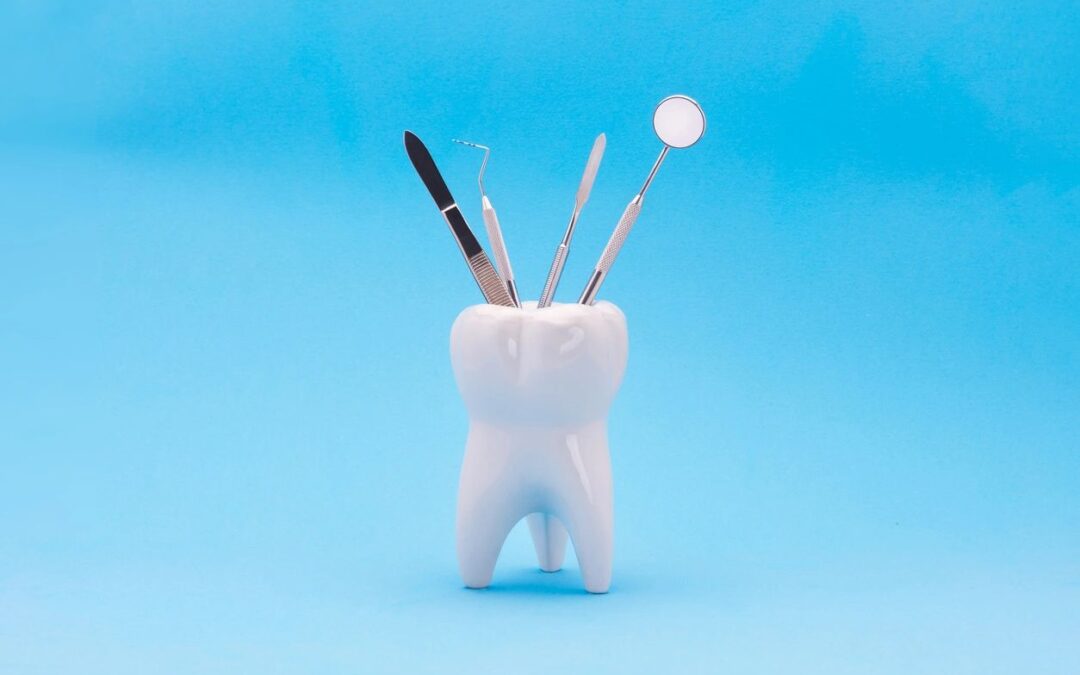 In 3Shape A/S v. Align Tech., Inc., IPR2020-00223, Paper 12 (May 26, 2020), the PTAB declined to deny institution of an inter partes review involving a patent challenged in a pending ITC investigation.  Despite the advanced stage of the ITC investigation, the PTAB found no “concerns with efficiency, fairness, and the merits that would support exercising [its] authority to deny institution.”

Patent Owner urged the PTAB to use its discretion under 35 U.S.C. § 314(a) to deny the petition.  Patent Owner argued that the ITC investigation, where the validity of the patent at issue is also being challenged, “will reach resolution well-before proceedings are underway before the Board.”  Therefore, moving forward with an IPR “would be an inefficient use of Board resources.”

The PTAB disagreed.  Weighing the factors set forth in the newly precedential order in Apple Inc. v. Fintiv, Inc., IPR2020-00019, Paper 11 at 5-6 (Mar. 20, 2020), the PTAB determined “that efficiency and integrity of the system are best served by instituting review.”  In reaching its decision, the PTAB emphasized the differences between an IPR and the parallel ITC investigation:

[T]he ITC does not have the power to cancel a patent claim, even if that claim is demonstrated to be invalid. Also, the burden of proof in demonstrating that a patent claim is invalid differs between the ITC and an inter partes review.  Finally, the ITC Investigation will not resolve all claims at issue in this proceeding.

Ultimately, the PTAB found the strength of Petitioner’s argument and the differences between the issues raised in the petition and ITC investigation outweighed other applicable factors, such as the amount invested in the ITC proceeding and its advanced stage.  Declining to use its discretion to deny, the PTAB evaluated the petition on its merits and instituted trial.