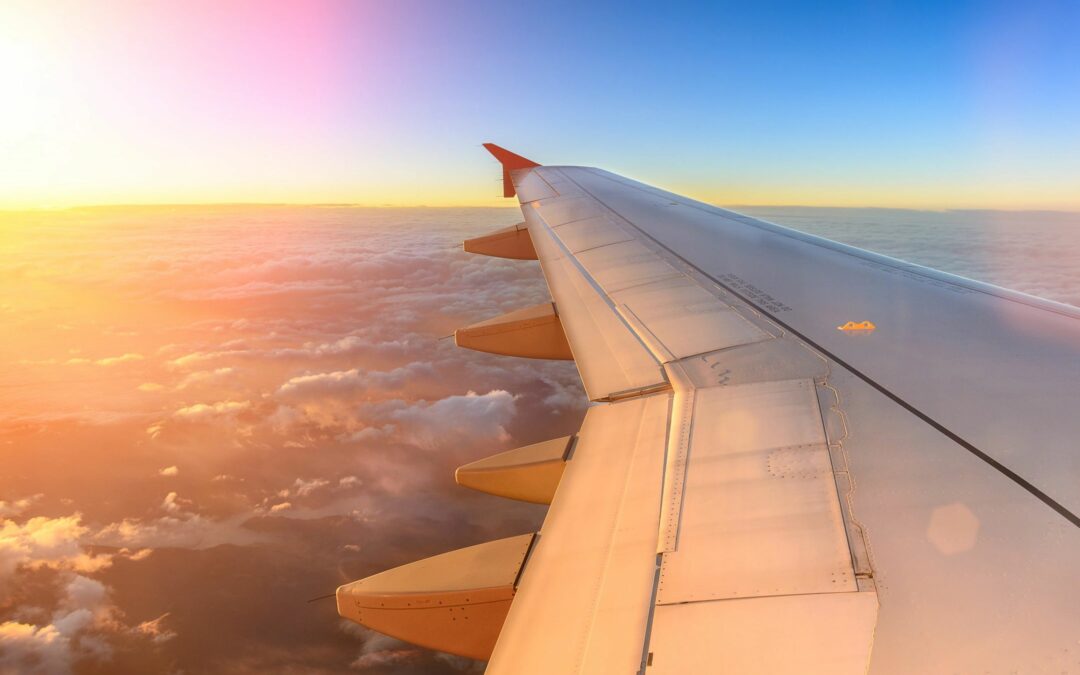 On October 29, 2018, the Office published a request for comments (“RFC”) on a proposed procedure for motions to amend filed in inter partes reviews, post-grant reviews, and covered business method patent reviews (collectively AIA trials) before the PTAB. The Office received 49 comments in response to this RFC as of December 21, 2018 (the closing date for comments). The majority of comments supported the Office taking action in relation to MTA practice and procedures in AIA trials. Several comments suggested that the Office should reconsider the timelines of due dates presented in the initial RFC. Other comments suggested further revisions, discussed in greater detail below.

In addition to these new options, the patent owner also will be able to pursue an MTA in effectively the same way as current practice. Specifically, if a patent owner does not elect either the option to receive preliminary guidance or the option to file a revised MTA, AIA trial practice, including MTA practice, is essentially unchanged from current practice, especially regarding the timing of due dates for already existing papers in an AIA trial. One exception is that times between due dates for certain later-filed papers will be extended slightly, as compared to the existing process. For example, rather than 1 month, a patent owner will have 6 weeks to file a reply after receiving an opposition to its original MTA, and a petitioner will have 6 weeks to file a sur-reply in response to that reply. See infra Appendix 1A (PO Reply Timeline). In addition, to align relevant due dates as done in current practice, a patent owner will have 6 weeks to file a sur-reply after receiving a reply in relation to the petition, regardless of whether patent owner files an MTA. Id.

The full Federal Register notice can be read here.  Further analysis to come here on the PTAB Litigation Blog.