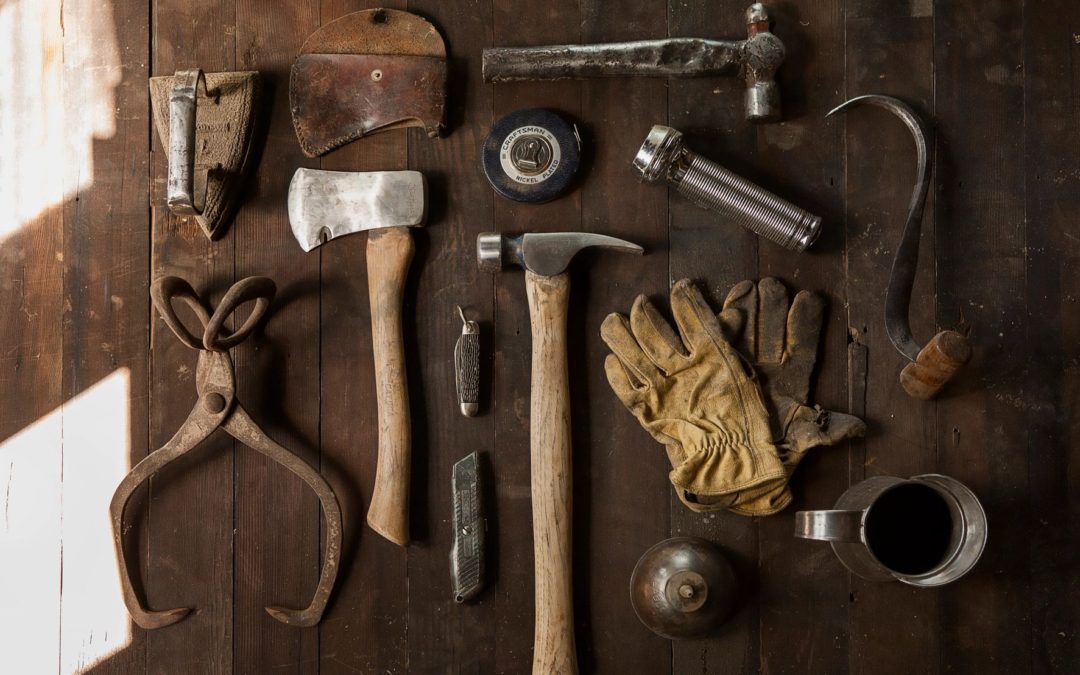 On Nov. 8, the Federal Circuit reversed a PTAB decision to exclude certain allegedly hearsay Reg Synthetic evidence submitted in an attempt to antedate a prior art reference because the Circuit panel found that the evidence was not submitted for the truth of the matter. In IPR2013-00578, petitioner Neste Oil challenged claims 1-5 and 8 of Reg Synthetic’s U.S. Patent No. 8,231,804, directed to paraffin compositions containing primarily even-carbon-number paraffins. Such paraffins are useful as phase change materials, which can be used as insulation in a house because they can absorb heat during the warm portions of the day by undergoing a solid-liquid phase transition and return the heat during the cooler portions of the day by refreezing. The PTAB found, in its Final Written Decision, that claims 1, 3, 4, and 8 were anticipated by Craig and claims 1-3, 5, and 8 were also anticipated by Dindi.
The Federal Circuit affirmed the anticipation of claims 1, 3, 4, and 8 by Craig and then turned to the issue of anticipation of claims 2 and 5 (the challenged claims remaining after cancellation over Craig) by Dindi. Claims 2 and 5 required at least an 80% purity level of even-carbon-number parafins.
Dindi was a PTO pre-grant publication that qualified as prior art under only 35 U.S.C. § 102 (e). This meant that Dindi could be disqualified via a 37 C.F.R. § 1.131 swear-behind affidavit that showed conception prior to Dindi’s filing date and diligence in reduction to practice. The Board’s Dindi anticipation finding relied on an exclusion of the substance of Exhibit 2061, a set of two emails between the inventor and a third party, where the inventor stated that he “had more difficulty than [he] expected trying to recover a 90+% purity nC18 product using [his] lab distillation glassware (80% purity C18 is the best [they] got).” The Board considered this statement to be hearsay and did not consider it as evidence of conception of the 80% limitation of the claims because the exhibit did not verify that a material of 80% purity was actually created. The Board then ruled that the § 1.131 declaration was insufficient to show prior conception and found that claims 2 and 5 were anticipated by Dindi.
The Federal Circuit disagreed. The panel stated that the “act of writing and sending the email is, by itself, probative evidence on whether Mr. Abhari recognized-at the time that he had written the email-that the sum of the weight percentages of even-carbon-number paraffins in his compositions was at least 80 wt%.” Citing a CCPA decision from 1982, the decision states that a statement is not hearsay “if the communication (as opposed to the truth) had legal significance.” The Court found that the Exhibit 2061 communication showed communication of the conception of an 80% purity to a third party, regardless of whether he had actually created an 80% pure material in his lab. The Board remanded the case to the PTAB for consideration of diligence in reduction to practice, having found sufficient evidence of conception.
The Reg Synthetic decision highlights what some commentators have indicated as the main reason for the very low success rate for motions to exclude at the Board — creation of an appealable issue. Motions to wholly exclude evidence are granted well under 10% of the time, with the Board often instead arguing that it will adjust the weight that it accords evidence based on authentication, hearsay, or other evidentiary flaws raised in motions to exclude. The Reg Synthetic decision may further reinforce that tendency.