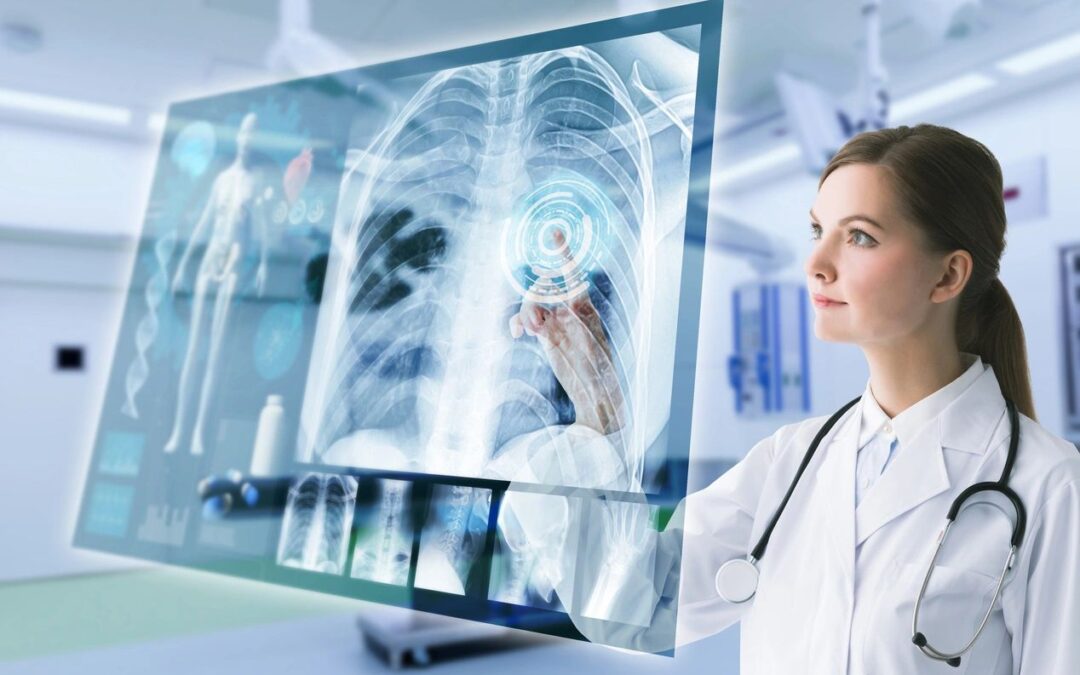 By Emily Tait and Jack Graves* –

A PTAB panel recently granted a Petitioner’s motion to submit a second expert declaration that directly addressed deficiencies identified by the PTAB’s Institution Decision. While a “close” case, the panel concluded that allowing the second declaration would “further our goals of efficiency and our mandate to ‘secure the just, speedy, and inexpensive resolution’ of this proceeding.” Celltrion, Inc. v. Chugai Seiyaku Kabushiki Kaisa et al., IPR2022-00578, (PTAB 2022) (citing 37 C.F.R. § 42.1(b)).

Celltrion (Petitioner) brought an inter partes review against Chugai Seiyaku Kabushiki Kaisa et al. (Patent Owner) challenging all claims of U.S. Patent No. 8,580,264 (the ’264 patent), which relates to methods of treating rheumatoid arthritis (RA) by subcutaneously administering an anti-IL-6 receptor antibody at a fixed dosage. Following institution of the IPR, Petitioner sought to submit supplemental information in the form of a second declaration by Professor Maarten Boers.

Under 37 C.F.R. § 42.123(a), a party may file a motion to submit supplemental information, provided that: (1) the request for authorization to file the motion is made within one month of the date the trial is instituted; and (2) the supplemental information is relevant to a claim for which trial has been instituted. However, the PTAB need not accept supplemental information just because it is timely and might be relevant. See Redline Detection, LLC v. Star Envirotech, Inc., 811 F.3d 435, 445 (Fed. Cir. 2015). Rather, keeping in mind what is necessary to “ensure efficient administration of the [Patent Office,]” the PTAB has the discretion to grant or deny these motions as it sees fit. Id.

In this instance, the supplemental declaration was intended to directly address a deficiency of Celltrion’s Petition identified in the Institution Decision of the PTAB. Specifically, the panel found that Petitioner failed to sufficiently show that the Kremer reference (“Kremer”) teaches or suggests a limitation of claim 12 “wherein structural joint damage at week 24 or week 48 is found to be inhibited.” See IPR2022-00578, Paper 22. The second expert declaration sought to address this deficiency by explaining that a POSITA would have understood the data of Kremer cited in Celltrion’s Petition to actually teach this limitation. Additionally, the supplemental declaration went a step further and included a claim construction argument explaining that a POSITA would not have understood claim 12 to require actual joint examination at week 24 or 48, and even if it did, that this limitation would be obvious in light of Kremer.

Petitioner argued that the purpose of the supplemental declaration was not to introduce new theories of unpatentability, but merely to correct a misunderstanding by the panel. In doing so, Petitioner also emphasized that the supplemental request would not delay proceedings, as the submission was well within the one-month period following the Institution Decision and Dr. Boers had not yet been deposed. On the other hand, Patent Owner argued that the supplemental declaration was improper bolstering and a “second bite at the claim 12 apple.” See IPR2022-00578, Paper 22. Namely, Patent Owner contended that Boer’s second declaration includes new opinions regarding claim terms that Celltrion did not originally ask the panel to construe.

In granting Petitioner’s motion, the PTAB panel first noted that the “guiding principle” in making any determination is to “ensure efficient administration of the Office and the ability of the Office to complete [inter partes review] proceedings in a timely manner.” See IPR2022-00578, Paper 22 (citing Redline, 811 F.3d 435 at 445). With this in mind, the panel stated that this case was a close call. On the one hand, the panel found the supplementary declaration to be useful in clarifying the Kremer data originally cited in Celltrion’s Petition. On the other hand, the board agreed with Patent Owner that the claim construction argument and the additional obviousness arguments in the second declaration “go beyond simply clarifying the data in Kremer and were not arguments made in the Petition.” Id.

Ultimately, the PTAB panel was persuaded by the fact that the second expert declaration did not actually change the grounds of unpatentability and would further the primary goal of efficiency. To the extent the Institution Decision created an unforeseen claim construction dispute, the panel stated that it would be “more efficient to address that dispute as early as possible to allow the parties an opportunity to fully brief that issue and any related issues that may arise.” Id.

Takeaway: Addressing unfavorable preliminary findings in the Institution Decision through a second expert declaration is possible, but care should be taken to ensure that any supplementary filing is timely and does not change the grounds of unpatentability or evidence on which the petition is based.

*Jack is a member of Jones Day’s New Lawyer Group in Minneapolis.