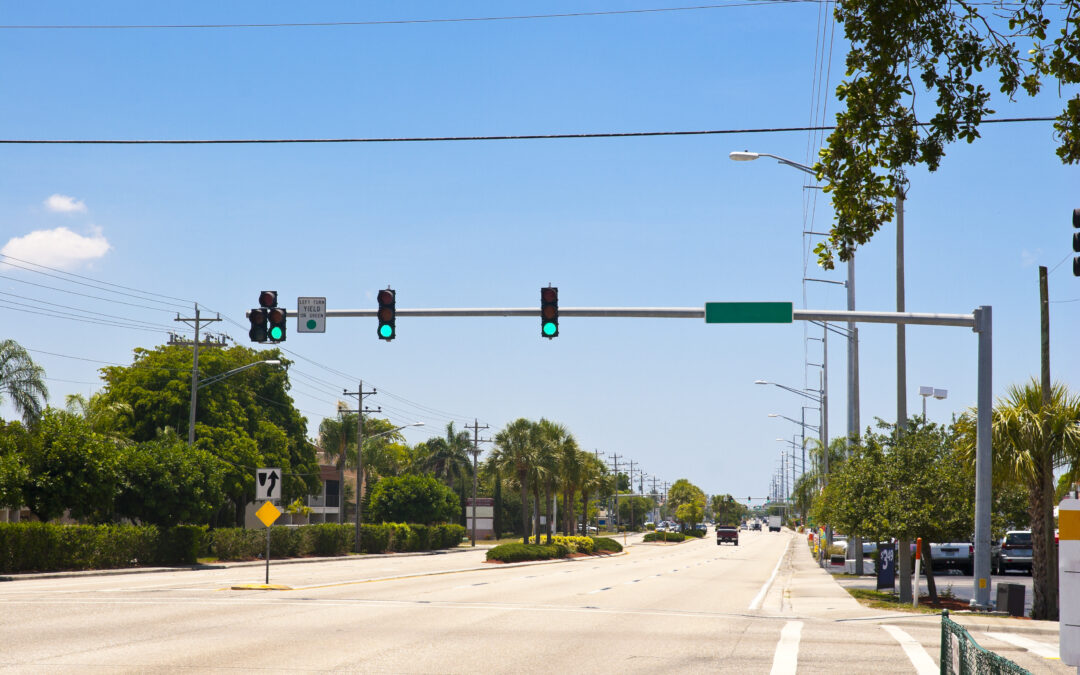 In its July 2019 Trial Practice Guide Update (“TPG Update”), the PTAB stated that filing two petitions against the same patent “should be rare” and that it is “unlikely that circumstances will arise where three or more petitions by a petitioner with respect to a particular patent will be appropriate.”  TPG Update at 26 (emphasis added).  In support of those statements, the PTAB explained that “one petition should be sufficient to challenge the claims of a patent in most situations” and that “[t]wo or more petitions filed against the same patent at or about the same time (e.g., before the first preliminary response by the patent owner) may place a substantial and unnecessary burden on the [PTAB] and the patent owner and could raise fairness, timing, and efficiency concerns.”  Id.

Still, the PTAB recognized that “there may be circumstances in which more than one petition may be necessary, including, for example, when the patent owner has asserted a large number of claims in litigation.”  Id.  The PTAB stated that if a petitioner does file two or more petitions challenging the same patent, the petitioner should, in its petitions or in a separate paper filed with the petitions, explain why the PTAB should exercise its discretion to institute multiple petitions against the same patent.  TPG Update at 27.

In Dolby, the owner of the ‘157 patent, Intertrust Technologies Corp. (“Intertrust”), argued that the PTAB should deny Dolby’s three petitions against the ‘157 patent because Dolby had “not provided any explanation for its three separate petitions …, even though providing written justification for multiple petitions is mandatory” under the TPG.  IPR 2020-01105, Paper No. 9, p. 4 (emphasis in original).  Intertrust also asserted that it could “see no reasonable justification for these three petitions” because they “all rely on the same two primary references … for their grounds.”  Id.  The PTAB disagreed.

The PTAB found that, “[b]ased on the particular circumstances of th[e] case, … it was reasonable for Dolby to file three” petitions against the ‘157 patent.  Dolby, IPR 2020-01105, Paper No. 14, p. 20.  In support of that finding, the PTAB noted that “each petition challenge[d] a different subset of claims … that covers one independent claim and numerous dependent claims.”  Id.  The PTAB also found that the number of claims asserted in the relevant litigation and challenged in the three petitions (twenty-eight) fell within the “large number of claims” contemplated by the TPG Update, especially given the length of the claims, “the complexity of the involved subject matter,” and “the fact [that] the specification of the ‘157 patent spans across three hundred and twenty-two columns of text.”  Id. at 20–21.

Takeaway: Following Dolby, practitioners should be aware that, although the practice is discouraged, there may be circumstances where the PTAB may institute three petitions from the same petitioner against the same patent.